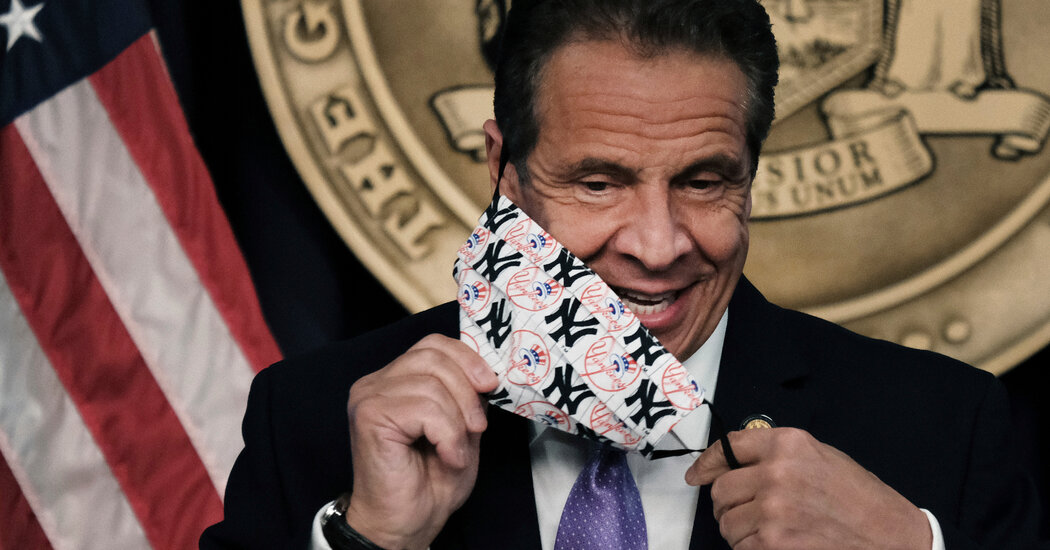 Gov. Andrew M. Cuomo was expected to earn more than $5 million from his book about leading New York during the coronavirus pandemic, according to figures released by his office on Monday, as investigators continued to look into his use of state resources to write and promote the book.

The governor received the bulk of the money, $3.12 million, last year, state officials said. Under the contract, he is set to be paid another $2 million in installments over the next two years.

The windfall book deal, which dwarfed the governor’s salary of $225,000, was reached last year after Mr. Cuomo rose to national prominence for televised news briefings during the pandemic’s uncertain early phase, when New York was the nation’s center.

But the disclosure of the details on Monday arrived as Mr. Cuomo and his administration found themselves in a very different place: mired in multiple overlapping investigations into accusations of sexual harassment by the governor, his handling of nursing home death data and his use of government resources for work on the book.

Across the publishing world, the revelation of Mr. Cuomo’s payment elicited shock: The amount appeared to be a staggering sum to pay to a politician who already had a meager sales record for his previous book, a memoir that sold just a few thousand print copies.

While former presidents have garnered multimillion-dollar advances — Bill Clinton sold his autobiography to Knopf for about $15 million, while Barack and Michelle Obama received some $65 million from Penguin Random House for their books — Mr. Cuomo’s book deal appeared far larger than those for other well-known elected officials.

The book, “American Crisis: Leadership Lessons From the Covid-19 Pandemic,” proved a lucrative endeavor for the governor, but since its publication in October, it has become a minefield for him and his publisher, Crown.

It’s a property that offers a unique open floor plan—plus a hot tub with a view.“It was a Methodist church located in a historic little area of St. … END_OF_DOCUMENT_TOKEN_TO_BE_REPLACED