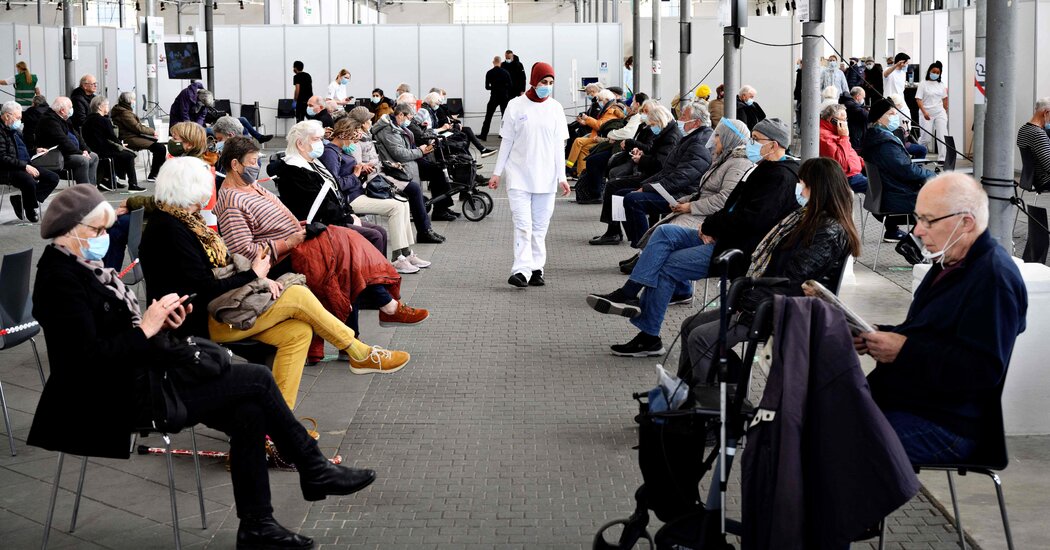 The country has halted administering the AstraZeneca vaccine for similar reasons, after two people died of blood clots after being given that vaccine.

Denmark had been planning to use the Johnson & Johnson single-dose vaccine before reports emerged about a possible link to the clotting condition, which seems to mainly affect younger women. Dropping the vaccine from its plans will set back the country’s timetable for vaccinating adults under 40 by about a month, Danish officials said.

The United States temporarily suspended using the Johnson & Johnson vaccine, but the Food and Drug Administration announced on Friday that it would be made available again, with a warning about the possible clotting risk added to its label.

endorsed use of the Johnson & Johnson vaccine with an added warning.

The Danish Health Authority, however, said it had independently investigated the vaccine and decided against using it.

“Taking the present situation in Denmark into account, what we are currently losing in our effort to prevent severe illness from Covid-19 cannot outweigh the risk of causing possible side effects in the form of severe blood clots in those we vaccinate,” the authority said in a statement.

“One should also bear in mind that, going forward, we will first and foremost be vaccinating younger and healthy people,” Helene Probst, the deputy director general of the authority, said in the statement.

If you’ve ever dreamed of a quiet life on a boat in Alaska, this new waterfront listing can help you realize that vision.Of course, there's always … END_OF_DOCUMENT_TOKEN_TO_BE_REPLACED