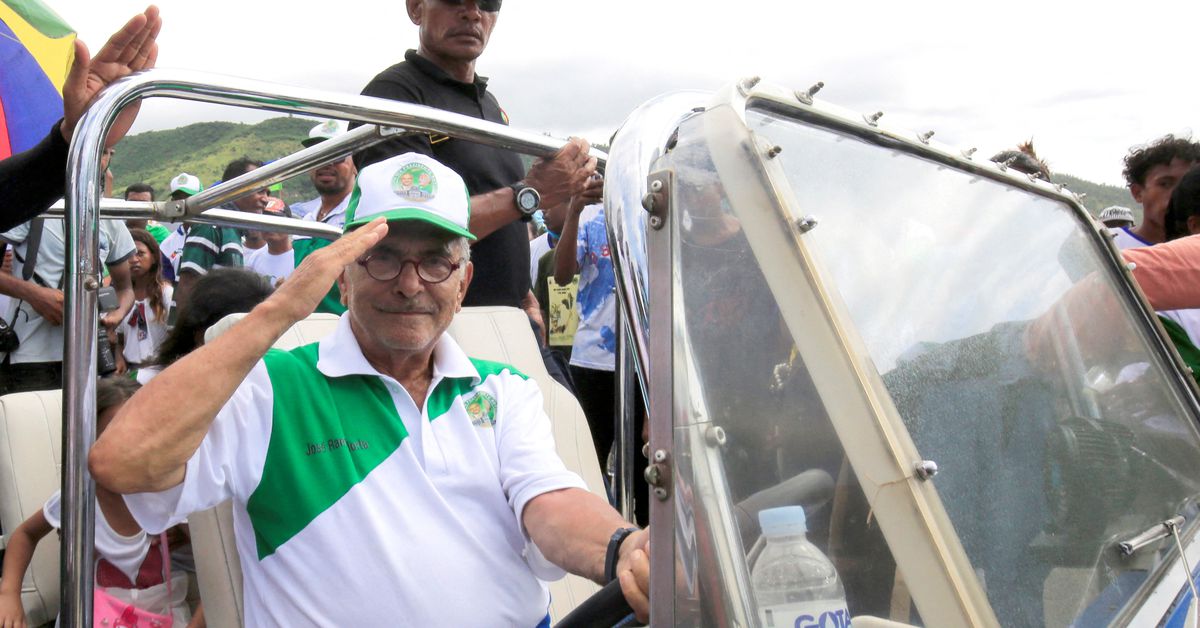 DILI, March 18 (Reuters) – The frontrunner in East Timor’s presidential election, independence figure and Nobel laureate Jose Ramos-Horta, has said he hopes to restore political stability to Asia’s youngest democracy, as the nation prepares to head to the polls.

East Timor will hold its fifth presidential election on Saturday since gaining independence, after a campaign also focused on economic security and jobs.

In a streamed address to the Foreign Policy Community of Indonesia late on Thursday, the 72-year-old former prime minister and president said he felt compelled to run to safeguard the constitutional integrity of East Timor.

“What happened in the past few years is that the president exceeded his powers,” said Ramos-Horta, referring to prolonged political tensions that have hampered efforts to cut poverty, tackle corruption and develop rich energy resources.

Guterres said his actions were justified given judicial inquiries into alleged misconduct, but the move entrenched party divisions and led to a prolonged political impasse.

Patricio da Silva, a supporter of the president, said during a recent campaign rally he still had “high hopes” that Guterres would be able to win another term in office.

Ramos-Horta, Guterres and a former army commander are the top contenders in the election, according to a poll by the National University in East Timor.

The survey showed Ramos-Horta, who is backed by Xanana’s CNRT party, in the lead with 39%.

If none of the 16 candidates wins a majority, a second-round runoff will be held between the top two candidates on April 19.

Approaching 20 years of independence after a brutal occupation by Indonesia, the role of young voters has been in focus with an estimated 20% of the electorate first-time voters in the country of 1.3 million.

“The big issue in a society with a median age of 18 is that it has to produce a lot more jobs and educational opportunities,” said Michael Leach, an academic from Australia’s Swinburne University, who also cites the urgency for East Timor to reduce its dependence on oil and gas revenues.

Reporting and Writing by Kate Lamb in Sydney;
Additional reporting by Francisco Ismenio in Dili.
Editing by Ed Davies

AUSTIN, Texas--(BUSINESS WIRE)--As the first multifamily management company to be recognized in the Public Relations and Marketing Excellence Awards, … END_OF_DOCUMENT_TOKEN_TO_BE_REPLACED

There have been whispers of cooling housing and rental prices in the San Francisco Bay Area, but that hasn't yet translated into practical, noticeable … END_OF_DOCUMENT_TOKEN_TO_BE_REPLACED

Cars pass in Independence Square at twilight in Kyiv, Ukraine, Monday, Oct. 31, 2022. Rolling ... [+] blackouts are increasing across Ukraine as the … END_OF_DOCUMENT_TOKEN_TO_BE_REPLACED