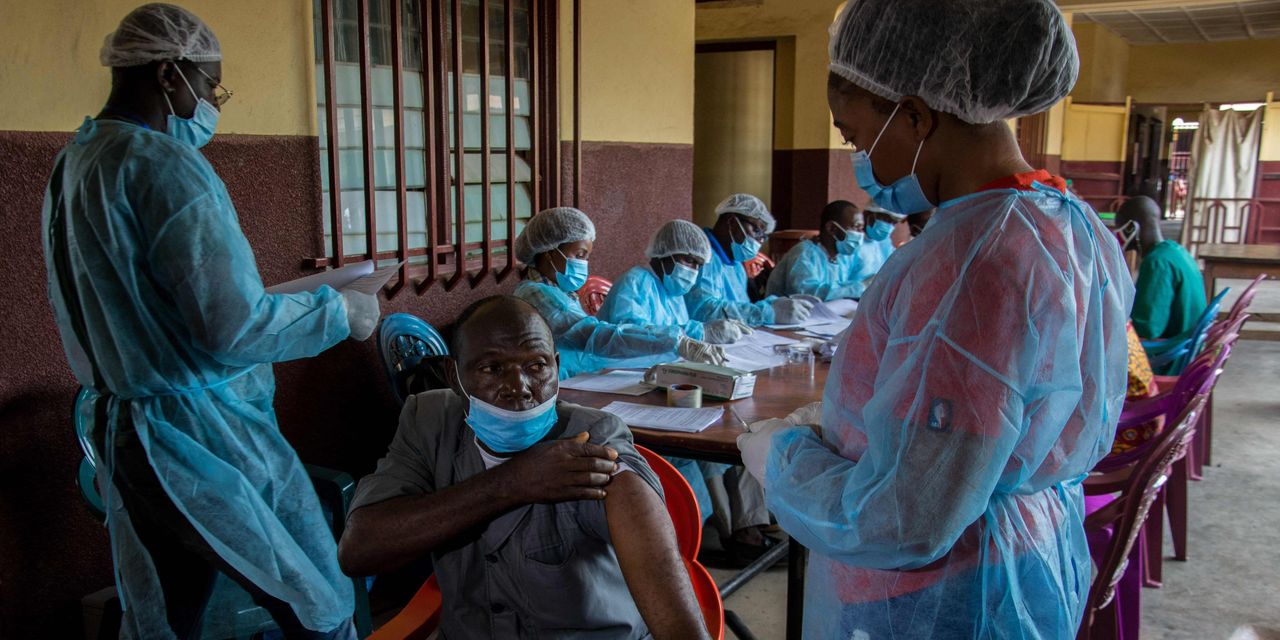 JOHANNESBURG—Two ongoing Ebola outbreaks in Africa appear to have been sparked by survivors of earlier epidemics, according to research that is drawing attention to how long the virus can lurk in parts of the human body, only to reappear months, or even years, after the initial illness.

The findings are based on tests of virus samples taken last month from flare-ups of the disease at the sites of the two largest Ebola epidemics in history: Guinea and the eastern Democratic Republic of Congo. Those epidemics—including the one that killed more than 11,000 people across West Africa between 2013 and 2016—hastened the development of Ebola vaccines and therapies that have since offered hope of turning around the fight against one of the world’s deadliest viruses.

Now, researchers are trying to understand whether those lifesaving scientific advances have planted the seeds of fresh transmissions of the hemorrhagic fever.

Doctors have known for some time that Ebola can lie dormant in areas shielded from the body’s immune response—such as the eyes, brain and a man’s testes—for months after a person has cleared the initial infection. In 2016, scientists documented how a Guinean man, who recovered from Ebola in November 2014, had passed on the virus to a sexual partner some 15 months later.

MIAMI — In a welcome but likely brief victory for supporters of abortion rights, a judge in Florida blocked a state law banning abortions after 15 … END_OF_DOCUMENT_TOKEN_TO_BE_REPLACED

NEW YORK--(BUSINESS WIRE)--Stake, which provides Cash Back and banking services to renters, announced today the completion of its $12 million Series A … END_OF_DOCUMENT_TOKEN_TO_BE_REPLACED

The Sacramento home where Ronald and Nancy Reagan lived during his tenure as governor of California has hit the market for $5 million.Built in 1929, … END_OF_DOCUMENT_TOKEN_TO_BE_REPLACED