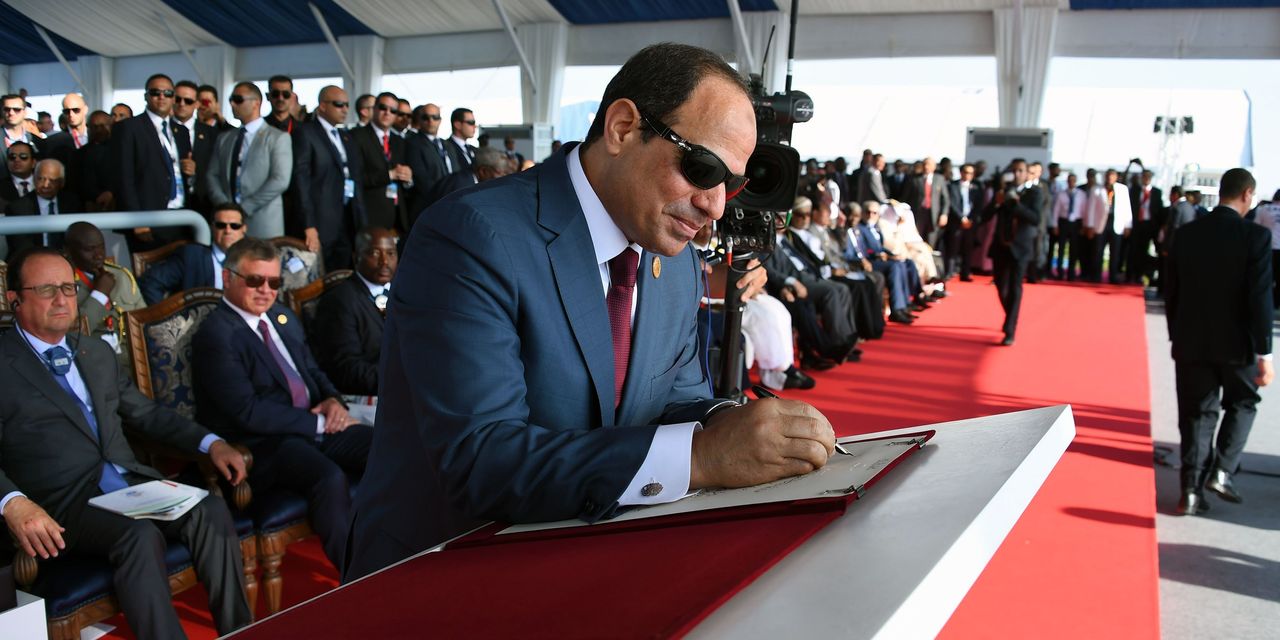 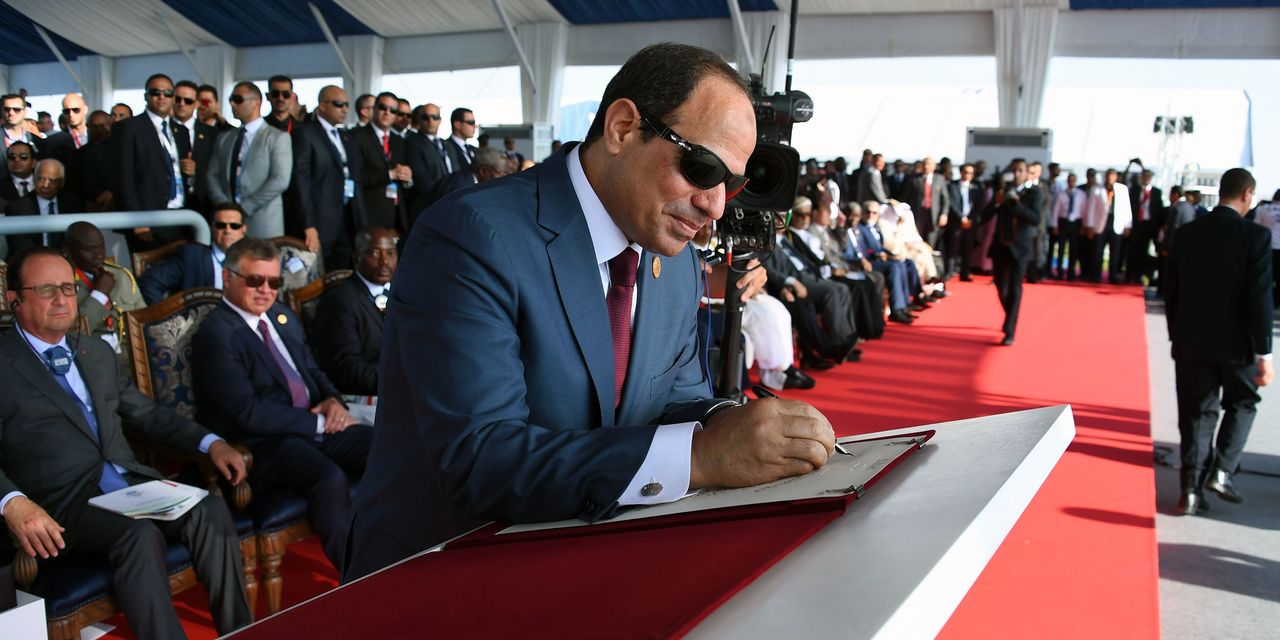 CAIRO—A giant container ship run aground in the Suez Canal has become one of the most significant international crises in the seven-year rule of Egypt’s President Abdel Fattah Al Sisi, bringing unwelcome scrutiny to a multibillion-dollar wager he made on the waterway’s expansion.

In 2015, Mr. Sisi’s government inaugurated the expanded canal, saying it marked the “rebirth of Egypt.” The $8.5 billion “New Suez Canal” was intended to help the country turn a page on the upheaval of the Arab Spring and the army takeover that brought Mr. Sisi to power. The government hoped the project would boost shipping traffic, earn more revenue for the Egyptian state and bolster Mr. Sisi’s global stature.

However, a boom in revenues from the canal hasn’t materialized, and now nd now one of the world’s busiest shipping lanes is at the center of a global supply-chain disruption after the towering 1,300-foot cargo ship the Ever Given ran aground Tuesday.

About 300 ships are waiting on either side of the canal. Shippers and insurance companies face billions of dollars in losses. Mr. Sisi, as a result, is coming under immense pressure to unblock the canal as soon as possible, or risk Egypt’s future shipping traffic as cheaper oil prices make a longer journey around southern Africa more affordable.

“They really need to paint that we are efficient, we will take care of it,” said Ahmed Darwish, a former cabinet minister and chairman of the Suez Canal Economic Zone under Mr. Sisi. “I think the damage is more a marketing damage than true financial damage,” he said.

Tribune Publishing said on Monday that it had ended talks to sell itself to Newslight, a company set up last month by the Maryland hotel executive … END_OF_DOCUMENT_TOKEN_TO_BE_REPLACED

HOUSTON — Under growing pressure from investors to address climate change, Exxon Mobil on Monday proposed a $100 billion project to capture the carbon … END_OF_DOCUMENT_TOKEN_TO_BE_REPLACED