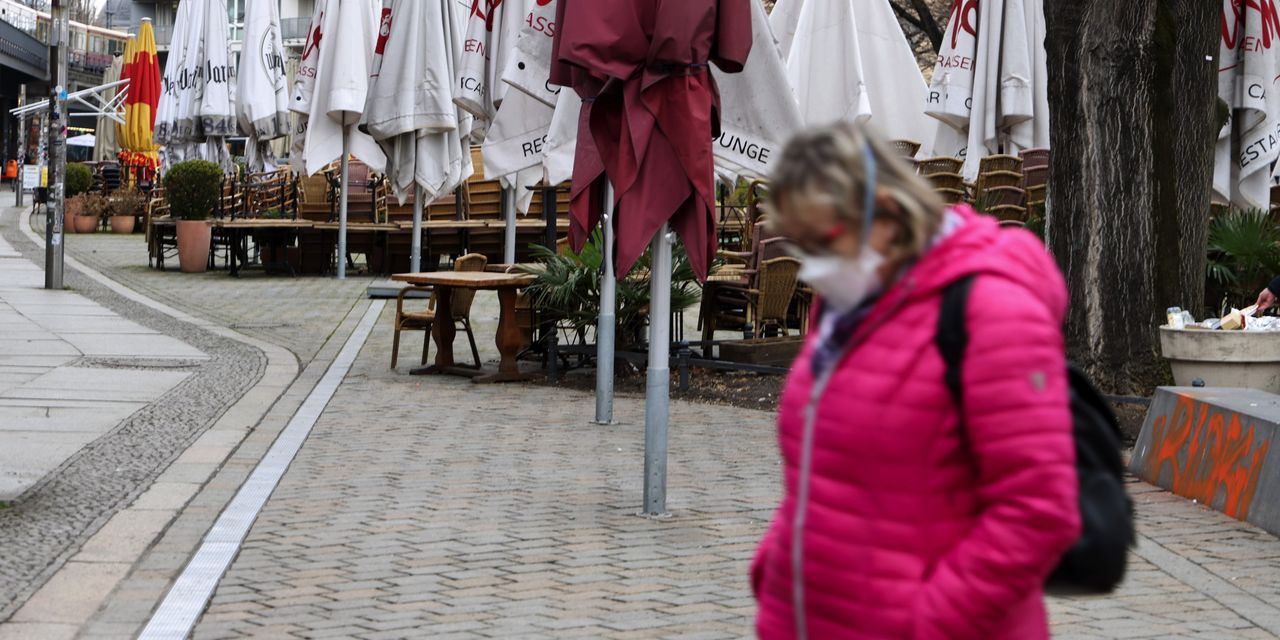 BERLIN—Susan Tabbach feels drained. She has been juggling working and caring full-time for her three small children at home during lockdowns, while worrying about her elderly parents, who aren’t vaccinated.

She sees little prospect for relief. “I’m just exhausted,” said the 41-year-old architect from Aachen, a German city near the Belgian and Dutch borders. “I would like at least to know that my parents are safe.”

Europeans of all ages, from children to grandparents, are becoming exhausted with a crisis that is now entering its second year and whose end seems to be receding beyond the horizon. Vaccinations are progressing at a glacial pace, Covid-19 cases are spiraling up again and increasingly unpopular governments impose new restrictions weekly.

The mixture of pessimism, resignation, and anger contrasts with feelings of optimism elsewhere in the West, especially in the U.S. and the U.K., where vaccinations are progressing much faster and attention is moving to reopening the economy.

Germany is a striking case of changing fortunes. The country fared well in the first phase of the pandemic last year, and authorities gained plaudits for keeping infections and deaths low. Now, after four months of largely ineffective lockdowns and with a slow and bureaucratic vaccination regime that hasn’t so far picked up speed, infections are soaring again and the government is seeing its poll ratings plummet.

Kevin McKenzie and Martine van Hamel were standing in the dining room of their weekend house in Woodstock, N.Y., trying to figure out when they got … END_OF_DOCUMENT_TOKEN_TO_BE_REPLACED