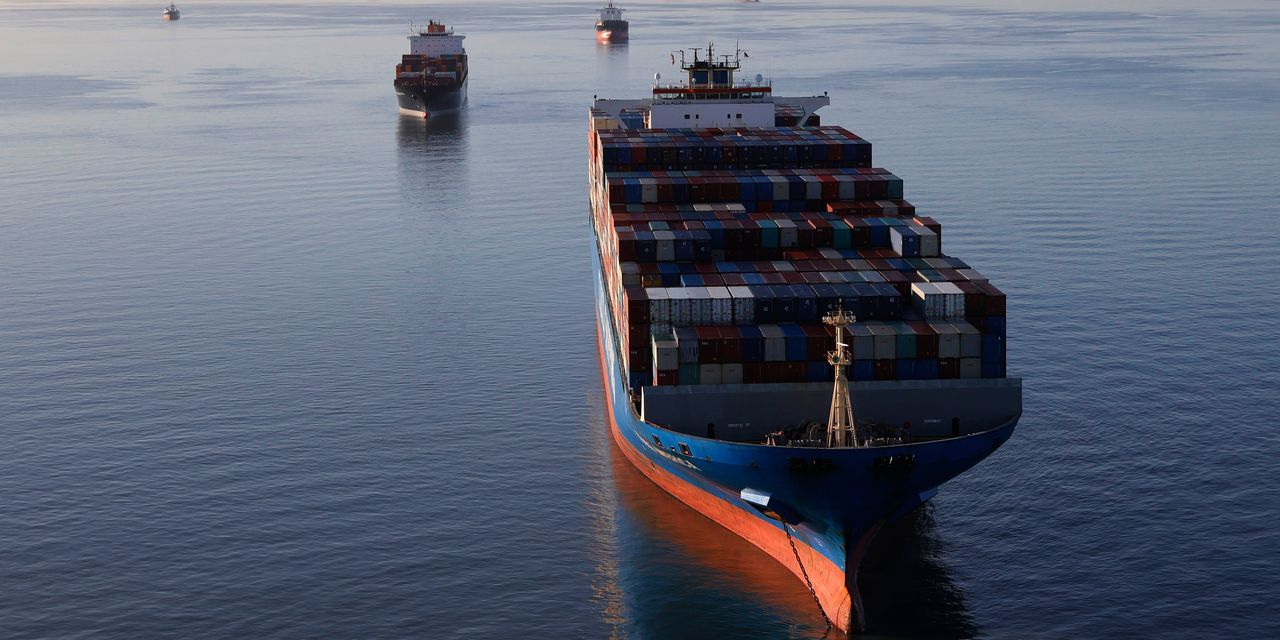 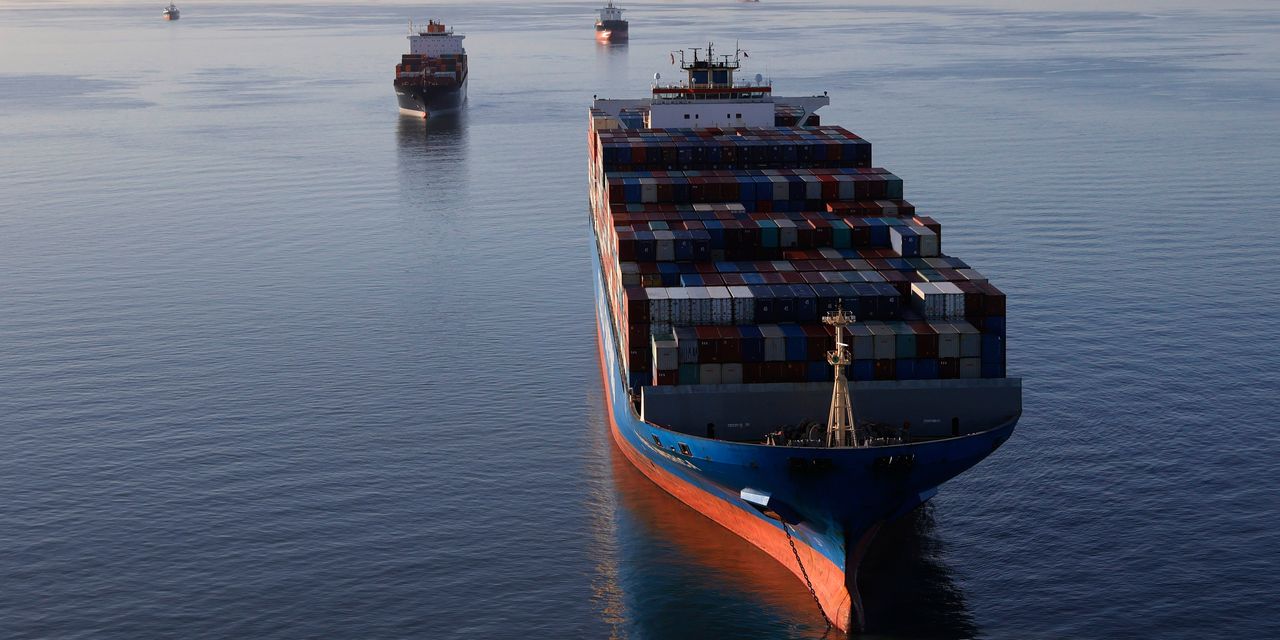 A resurgent global economy, led by the U.S., will likely drive world trade higher this year, despite a series of acute disruptions to already strained supply chains, including last week’s blockage of the Suez Canal.

Surveys of manufacturers around the world that were released Thursday vividly depicted the current pressures on the globe-spanning supply chains that deliver to consumers everything from computers to lawn chairs.

In those surveys, factories recorded a near-universal complaint: Securing enough raw materials and other inputs to meet rising demand from customers is becoming increasingly difficult and expensive. Some manufacturers are reporting record high export orders.

But there were few signs the pickup in factory output that began in mid-2020 and has been driven by trade is coming to an end.

Pent-up demand around the world after a year of Covid-19 restrictions has been so high that shippers are running low on containers in which to ship goods by sea. But despite those shortages, the World Trade Organization expects flows of goods across borders to increase by 8% this year, more than reversing the 5.3% drop seen in 2020 as the pandemic hit factory output and shipping.

When Graham Brooks received his ballot in early February, asking whether he wanted to form a union at the Amazon warehouse in Alabama where he works, … END_OF_DOCUMENT_TOKEN_TO_BE_REPLACED

QuantumScape could pursue legal action after coming under assault in a scathing report released by activist short-seller Scorpion Capital."We're … END_OF_DOCUMENT_TOKEN_TO_BE_REPLACED