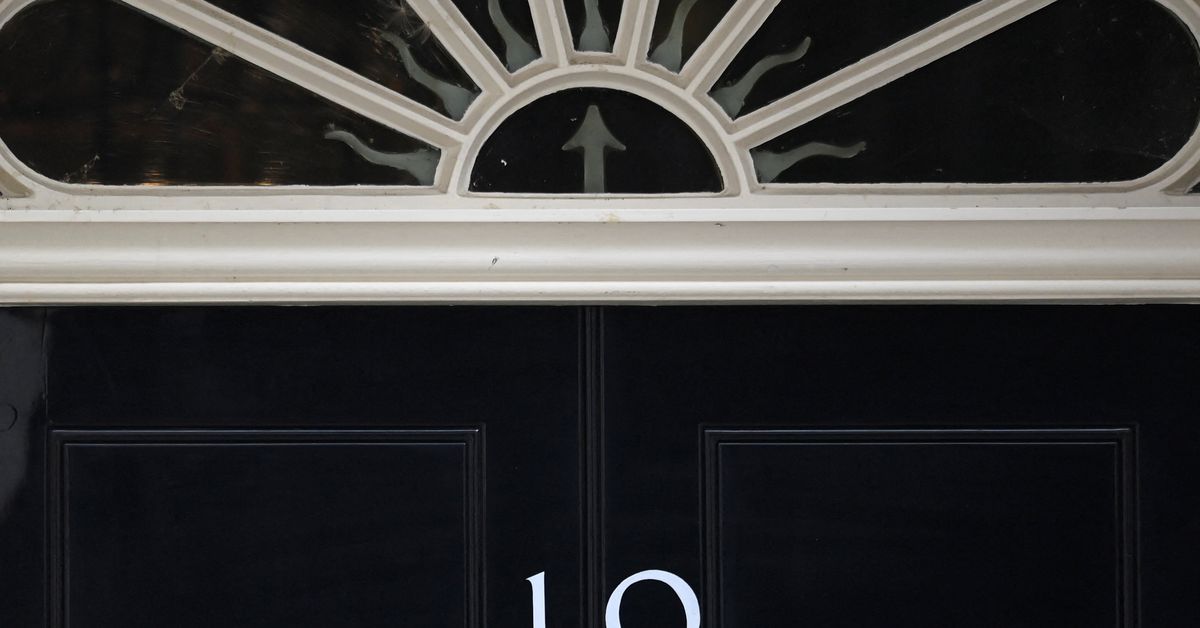 LONDON, July 13 (Reuters) – Boris Johnson is stepping down as British prime minister, with several of his Conservative lawmakers now taking part in a leadership contest to replace him. read more

There is no clear favourite and the candidates are not listed in order of likely prospects.

Eight candidates were formally nominated in the leadership contest, with two of those knocked out in the first round of voting on Wednesday. The second round of voting will take place on Thursday.

REMAINING IN THE CONTEST:

Elected to parliament for the first time in 2017, Badenoch has held junior ministerial jobs, including most recently minister for equalities, but has never served in Cabinet.

A former Conservative member of the London Assembly, she has also served as vice-chair of the Conservative Party. Badenoch, 42, supported leaving the European Union in the 2016 referendum.

As attorney general, Braverman, 42, was heavily criticised by lawyers after the government sought to break international law over post-Brexit trade rules in Northern Ireland.

She campaigned to leave the EU and served as a junior minister in the Brexit department under previous Prime Minister Theresa May, but resigned in protest at her proposed Brexit deal, saying it did not go far enough in breaking ties with the bloc.

The former defence secretary was sacked by Johnson when he became prime minister after she endorsed his rival, Jeremy Hunt, during the 2019 leadership contest.

Mordaunt, 49, was a passionate supporter of leaving the EU and said that she would aim to deliver the benefits of Brexit and recover from recent economic shocks such as the pandemic.

Currently a junior trade minister, Mordaunt called the COVID-19 lockdown-breaking parties in government “shameful” and has said that if she is prime minister, leadership has to change to be less about the leader.

Sunak announced his leadership bid with a campaign video in which he promised to confront the difficult economic backdrop with “honesty, seriousness and determination”, rather than piling the burden on future generations. read more

Sunak, 42, became finance minister in early 2020 and was praised for a COVID economic rescue package, including a costly jobs retention programme that averted mass unemployment.

But he later faced criticism for not giving enough cost-of-living support to households. Revelations this year about his wealthy wife’s non-domiciled tax status, and a fine he received for breaking COVID lockdown rules, have damaged his standing.

His tax-and-spend budget last year put Britain on course for its biggest tax burden since the 1950s, undermining his claims to favour lower taxes.

Sunak voted to leave the EU in the 2016 referendum.

The foreign secretary has been the darling of the Conservative Party’s grassroots and has regularly topped polls of party members carried out by the website Conservative Home.

Truss has a carefully cultivated public image and was photographed in a tank last year, echoing a famous 1986 photo of Thatcher.

She spent the first two years of Johnson’s premiership as international trade secretary and is now in charge of dealing with the EU over post-Brexit trade rules for Northern Ireland, where she has taken an increasingly tough line in negotiations.

Truss, 46, initially campaigned against Brexit but after the 2016 referendum said she had changed her mind.

The chair of parliament’s foreign affairs committee, and a former soldier who fought in Iraq and Afghanistan. However, he is relatively untested because he has never served in Cabinet.

Tugendhat, 49, has been a regular critic of Johnson and would offer his party a clean break with previous governments.

He says he is a low tax Conservative who did not support the rise in National Insurance, and has said fuel tax is “crippling” for many people.

He voted to remain in the EU.

MIAMI--(BUSINESS WIRE)--Intelli Smart Homes, the leading smart home technology company, has been recognized as one of America’s fastest-growing … END_OF_DOCUMENT_TOKEN_TO_BE_REPLACED

Customers outside a Walmart store in Torrance, California, US, on Sunday, May 15, 2022. Walmart Inc. is scheduled to release earnings figures on May … END_OF_DOCUMENT_TOKEN_TO_BE_REPLACED

The past few years have been brutal on homebuyers' budgets. Would-be buyers have been priced out of some of the most desirable neighborhoods thanks to … END_OF_DOCUMENT_TOKEN_TO_BE_REPLACED