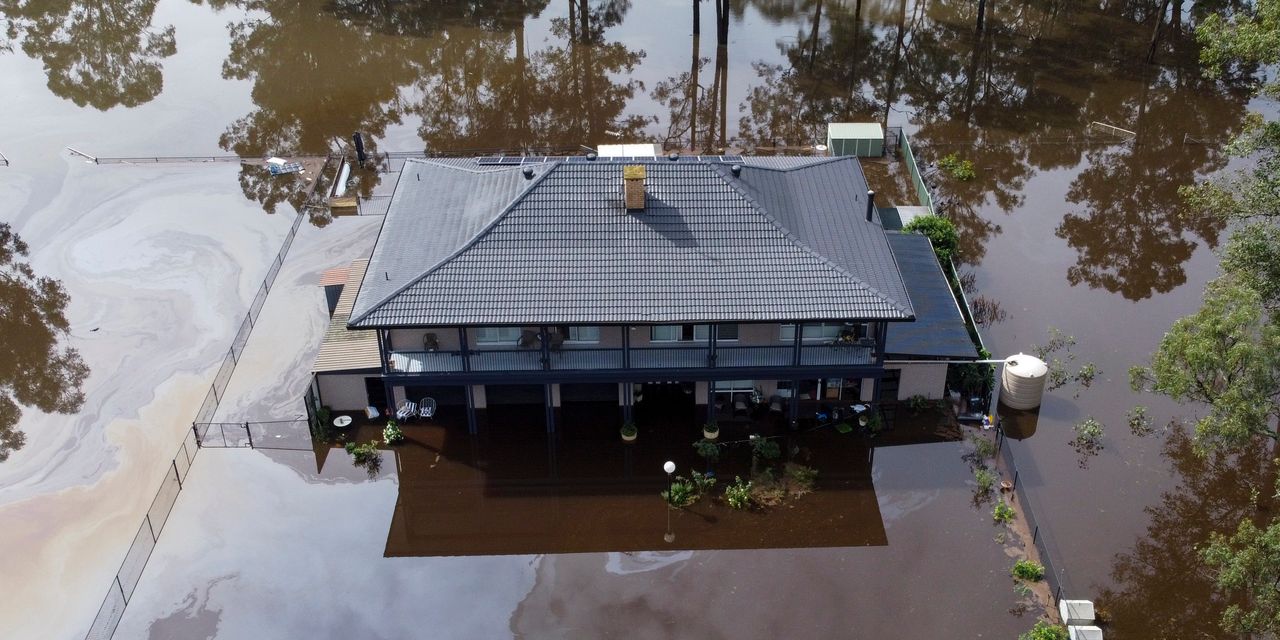 Some parts of New South Wales state experienced their wettest week on record, prompting the closure of a major coal-haulage railway and cuts to coal production. The floods destroyed crops and drowned cattle that farmers weren’t able to get to higher ground.

Hundreds of homes have been inundated with water and vast networks of road have been damaged, authorities said. Power outages have occurred throughout the region, where another 20,000 residents have been warned they could need to move to safety.

Roads were under around two meters (or more than 6 ½ feet) of water, said Oliver Sawaya, who fled his home in a dinghy with his 72-year-old father, Henry. The property in Pitt Town, about an hour’s drive from Sydney, is surrounded by creeks, which overflowed and cut off escape routes.

“You couldn’t see anything,” the 44-year-old lawyer said. “It looked as if you were in Sydney Harbour and you were on a boat.”

In the grand sweep of world history, the U.S. is a young country. Even so, there are plenty of homes built prior to the American Revolution that still … END_OF_DOCUMENT_TOKEN_TO_BE_REPLACED

DONETSK REGION, Ukraine — Between the cracks of mortar fire and the metallic bangs of Russian self-detonating mines, Yurii, a Ukrainian Army medic, … END_OF_DOCUMENT_TOKEN_TO_BE_REPLACED