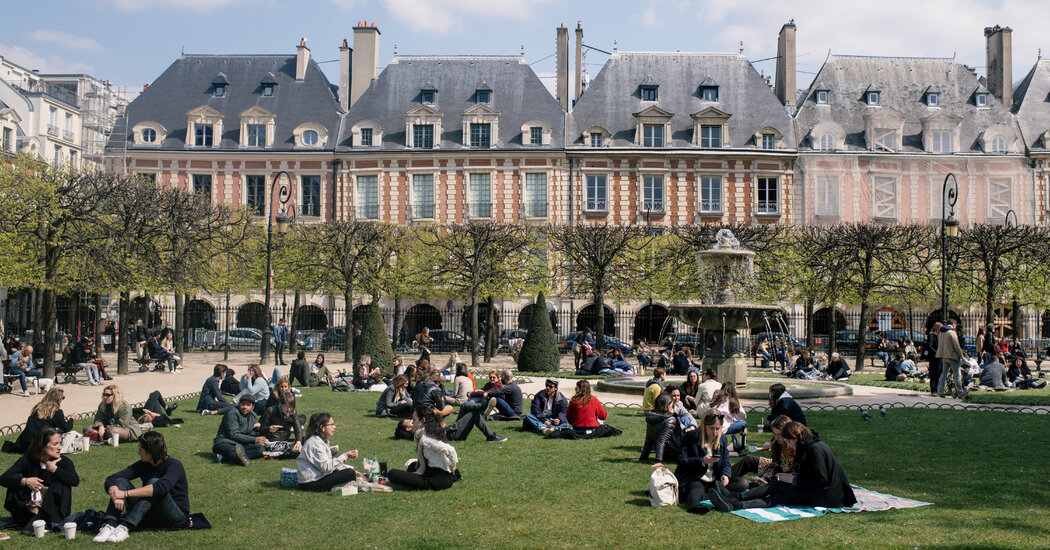 President Emmanuel Macron of France outlined plans on Thursday for the gradual reopening of the country, starting with the reopening of all schools next week, followed by the return of museums, cinemas, shops and outdoor service at cafes on May 19. The 7 p.m. curfew will be pushed back to 9 p.m., he told French newspapers.

“We must recover our French art of living, while remaining prudent and responsible: our conviviality, our culture, sports,” Mr. Macron said, though he added that the reopening in some regions might be delayed if cases rise.

Cafes and restaurants will be allowed to serve patrons inside starting the second week of June, and gyms will also reopen then under certain conditions such as limited number of people. The nighttime curfew and most restrictions on gatherings will be lifted on June 30.

Europe has experienced a significant downturn in coronavirus cases after two months of surging infections. The World Health Organization’s chief European official on Thursday cautioned that infection rates across the region remained high.

vaccinations ramp up, European governments are rolling back restrictions on social gatherings. Britain, which has led the region’s vaccine rollout, has allowed pubs, bars and restaurants to reopen outdoors and is progressively lifting limits on the size of social gatherings.

There were no arrests in three quarters of last year’s fatal shootings, according to statistics provided by Mr. Krasner’s office, even as arrests for … END_OF_DOCUMENT_TOKEN_TO_BE_REPLACED