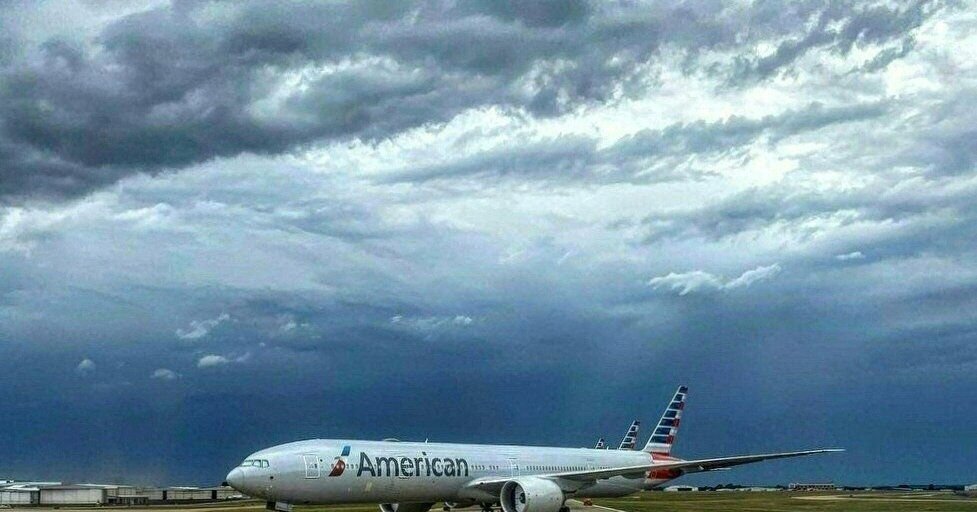 If 2020 was the summer of the pandemic-enforced road trip, many people seem to be hoping that 2021 will be the summer they can travel overseas. But that’s a big “if.” Roadblocks abound, among them, the rise of variant cases in popular destinations like Europe and confusion about the role that vaccine “passports” will play as people begin crossing borders. The recent pause on Johnson & Johnson’s coronavirus vaccine adds a new wrinkle.

Still, there is reason for optimism. The number of vaccine doses administered each day in the United States has tripled in the last few months, and President Biden has said the United States is still on track to vaccinate every American adult who wants it by the end of May. Globally, the number of shots has been rising, with more than 840 million vaccines administered worldwide.

Currently, Americans are restricted from entering many countries for nonessential trips. Travelers can check the U.S. State Department website for specific country entry restrictions, the Centers for Disease Control and Prevention website to view recommendations for international travelers (vaccinated and unvaccinated), and the C.D.C. COVID Data Tracker to monitor country conditions.

Iceland announced on March 16 that it would allow all vaccinated travelers into the country, Delta Air Lines followed soon after with an announcement that in May it would resume its Iceland routes from New York’s John F. Kennedy International Airport and Minneapolis St. Paul Airport, and offer a new route from Boston.

it’s been reported that the Biden administration may cancel existing travel restrictions for foreign nationals coming from Britain, Europe and Canada, around mid-May.

Still, the market is very much in flux, Mr. Grant said, so even though airlines may be increasing their flight schedules, they will continue to adjust to demand, possibly consolidating some of the flights.

United Airlines plans to increase international flights, but will still be operating just about half of its 2019 schedule. Among the flights it is eyeing are those between Chicago and Tokyo’s Haneda airport and Tel Aviv. The company also plans to increase service from Los Angeles to Sydney and Tokyo Narita.

Beach destinations that are open to Americans have seen an increase in demand and United is scheduling 90 more flights per week to or from the Caribbean, Mexico, Central and South America than it had in May 2019.

Patrick Quayle, the vice president of the United Airlines’ international network, said the company had been adding more flights to countries that were open, but was uncertain when additional destinations like Canada — which is currently closed to American tourists and which has recently seen a rise in cases — would be added to that list. United is trying to be nimble, he said, so “if something were to open up, we can put our aircraft in the sky quickly.”

At American Airlines, new routes are planned this summer from New York to Athens and Tel Aviv, and from Miami to Suriname and Tel Aviv. (Israel has announced it would allow some vaccinated tourists into the country beginning May 23.) American also announced it was restarting a number of flights to Europe. Beyond that, the company won’t speculate on where air travel will open next.

Travel-Ready Center allows passengers with booked tickets to view country-specific entry requirements and schedule tests, and will soon allow customers to upload and store their vaccination records on the website before they travel. American’s online travel tool on the company’s website already allows passengers to store required documents like proof of negative coronavirus tests.

One airline that has been focusing on flights between the United States and international destinations is not a U.S. carrier, but a Middle Eastern one: Emirates. The United Arab Emirates opened up to leisure and business travelers last July and Emirates is already offering direct service to Dubai from Los Angeles, San Francisco, Dallas, Houston, Chicago, Washington, D.C., New York and Boston. Passengers can also connect from there to other destinations in the Middle East, Africa and West Asia. The company recently announced it would resume its flight between Newark and Athens on June 1.

health and cleaning protocols they put in place during the pandemic. Some have been adding on-site virus testing. In addition, so-called “touchless technology,” like phone apps for ordering food, will continue to be rolled out. A report by Medallia Zingle, a communications software maker, found that 77 percent of consumers surveyed said the amount of in-person interaction required at a business will factor into their decision on whether or not they visit that business.

Marriott, one of the world’s largest international hotel companies, with some 7,600 hotels under 30 brands, has implemented a set of practices it calls Commitment to Clean that includes sanitizing properties with hospital-grade disinfectants, using air-purifying systems and spreading out lobby furniture to facilitate social distancing. Some properties offer free coronavirus testing.

Hyatt, another major international brand, is also continuing to focus on cleanliness. Currently, it is working with the Global Biorisk Advisory Council and Cleveland Clinic to create its Global Care and Cleanliness Commitment. Those practices will “remain in place during the pandemic and beyond,” Amy Weinberg, Hyatt’s senior vice president of loyalty, brand marketing and consumer insights, wrote in an email.

its Hôtel du Palais in Biarritz, France, one of its last remaining closed properties. Almost all Hyatt properties have been open since last December, and in February the company began arranging for guests staying at Hyatt resorts in Latin America who planned to travel back to the United States to get free on-site coronavirus testing.

IHG’s Kimpton brand with 73 hotels in 11 countries plans on modifying its protocols this summer where it feels they are safe and local ordinances allow — for example, bringing back the manager-hosted social hour, a guest favorite.

The four Kimpton hotels in Britain that closed because of the pandemic are currently scheduled to reopen by the end of May. A new Kimpton property in Bangkok that opened in October of 2020 to local guests will welcome international travelers this fall. The company also plans to open a new hotel in Bali and one in Paris later this year.

“Hoteliers are chafing at the bit” to reopen and are able to do so quickly, said Robin Rossman, the managing director of the hospitality analytics company STR. The global hotel sector, though, will likely take up to two years to make a full return, he said.

Geographic Expeditions, which did not run any trips last summer, reported that its bookings have picked up significantly in the past few months. It plans to run 20 international trips this summer, both to familiar destinations such as the Galápagos, and some off the beaten path, including Pakistan and Namibia. There are only about 25 percent fewer guests signed up now than there were for 2019 summer trips, according to the chief executive, Brady Binstadt, and they are “spending more than before — they’re splurging on that nicer hotel suite or charter flight or special experience.”

The company chose its first destinations based on entry requirements and client interest and then adjusted itineraries to avoid crowds, minimize internal flights and make sure guests had access to required testing. One expedition required flying a Covid-19 test into a safari lodge in Botswana via helicopter.

A guest recently moved a Geographic Expeditions trip planned for 2022 departure forward to 2021. The company hopes this will become a trend.

Abercrombie & Kent restarted its small-group and private trips last fall and early winter to places like Egypt, Costa Rica and Tanzania, and is continuing to expand choices as countries open up. “There’s been a noticeable spike in people calling who have had their first vaccine,” said Stefanie Schmudde, the vice-president of product development and operations. Bookings in March rose more than 50 percent over bookings in February, according to the company.

Ms. Schmudde monitors global travel conditions intently, and can rattle off names of countries that have been open to tourists for a few months and those she expects to open soon. She predicts Japan and China will open up this fall, but does not expect Europe to welcome many visitors any time soon.

AUSTIN, Texas--(BUSINESS WIRE)--As the first multifamily management company to be recognized in the Public Relations and Marketing Excellence Awards, … END_OF_DOCUMENT_TOKEN_TO_BE_REPLACED

There have been whispers of cooling housing and rental prices in the San Francisco Bay Area, but that hasn't yet translated into practical, noticeable … END_OF_DOCUMENT_TOKEN_TO_BE_REPLACED

Cars pass in Independence Square at twilight in Kyiv, Ukraine, Monday, Oct. 31, 2022. Rolling ... [+] blackouts are increasing across Ukraine as the … END_OF_DOCUMENT_TOKEN_TO_BE_REPLACED