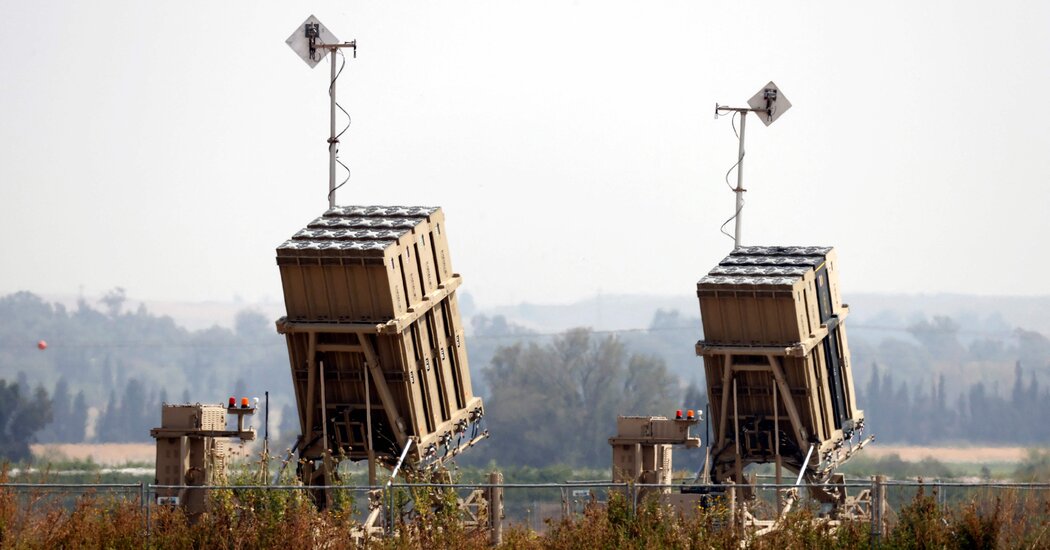 SDEROT, Israel — It was 1:30 p.m. on Friday in Sderot, and Ido Avigal, 5, was being laid to rest a few miles to the north. He had been killed in what officials termed a freak incident two days earlier when a rocket from Gaza made a direct hit on the building next door to his aunt’s apartment, where he was visiting with his mother and older sister.

When that rocket struck on Wednesday evening, he was sheltering in a fortified safe room meant to protect residents from this exact threat. But a piece of shrapnel managed to puncture the thick, steel shutter and the thick glass window of the shelter, mortally wounding the boy. Ido’s mother and his sister were also injured while inside the room.

It was the first such case of a death in a fortified safe room that military officials could recall.

“So should we not trust the safe room now?” asked Andrei Mardachayev, 38, who lives in a building about 250 yards away and had come to view the damage with his wife, Irit, and their three young children.

said, according to Israel’s N12 news channel. “A few days ago, you asked me: ‘Dad, what will happen if the siren goes off while we are outdoors?’ I told you that so long as you were with me you would be protected. I lied.”

During the funeral, which took place in Kiryat Gat, 18 miles away, another incoming rocket siren pierced the air. The mourners, exposed and vulnerable, protected themselves as best they could by lying down on the ground.

AUSTIN, Texas--(BUSINESS WIRE)--As the first multifamily management company to be recognized in the Public Relations and Marketing Excellence Awards, … END_OF_DOCUMENT_TOKEN_TO_BE_REPLACED

There have been whispers of cooling housing and rental prices in the San Francisco Bay Area, but that hasn't yet translated into practical, noticeable … END_OF_DOCUMENT_TOKEN_TO_BE_REPLACED

Cars pass in Independence Square at twilight in Kyiv, Ukraine, Monday, Oct. 31, 2022. Rolling ... [+] blackouts are increasing across Ukraine as the … END_OF_DOCUMENT_TOKEN_TO_BE_REPLACED