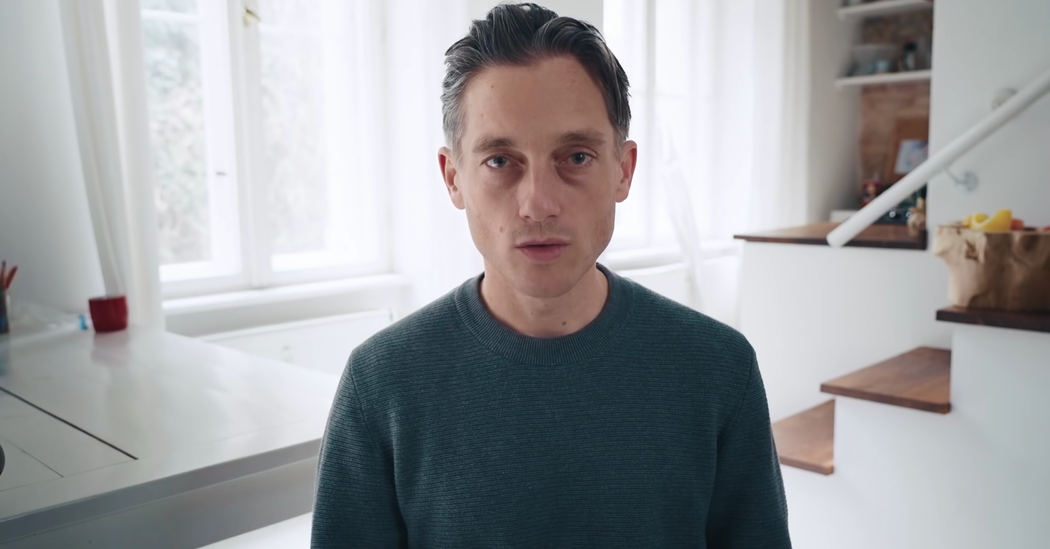 A group of German TV actors is facing backlash after posting satirical videos on YouTube that mock the lockdown measures meant to combat the country’s third coronavirus wave.

Using a hashtag that translates to the phrase “close it all down,” more than 50 actors participated in the campaign. While some simply lamented having to stay indoors, others spun elaborate stories to make their point. One actor, Maxim Mehmet, said that he had kept his two children separated in a small apartment for over a year to prevent them from infecting each other. Another actor, Richy Müller, claimed that he breathed air from one bag and exhaled it into another to avoid catching the virus.

While members of Germany’s increasingly aggressive coronavirus denier movement and far-right politicians applauded the campaign, it was widely panned on social media and by news outlets. The out-of-touch effort reminded some of an ill-conceived viral singalong last year in which Hollywood stars got together to perform John Lennon’s “Imagine.”

“That this is being instrumentalized by the right-wing is really the last thing I wanted,” said Meret Becker, one of the actors involved, in an Instagram post on Friday.

Whether you optimistically hope that mortgage rates will decline or are resigned that rates will stay elevated above the historic lows of 2021, you … END_OF_DOCUMENT_TOKEN_TO_BE_REPLACED

A resident of Nikopol, Ukraine, in her backyard last month, with smoke rising from an area on the opposite bank of the Dnipro River. Credit...David … END_OF_DOCUMENT_TOKEN_TO_BE_REPLACED