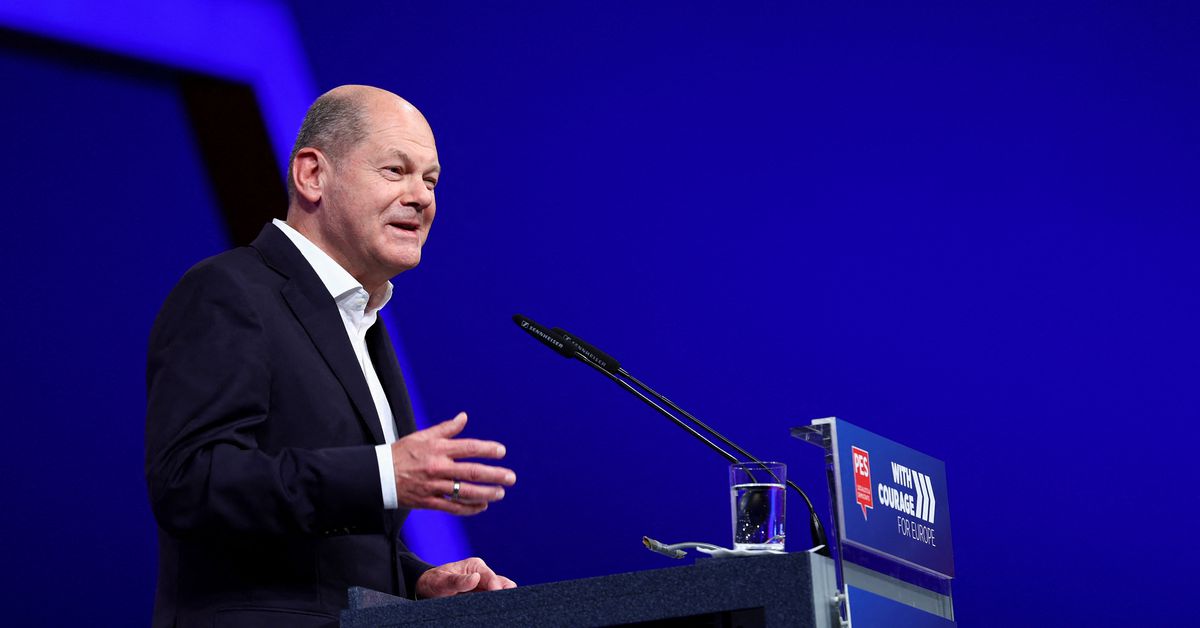 BERLIN, Oct 15 (Reuters) – German Chancellor Olaf Scholz on Saturday called for an expanded European Union, telling a gathering of European social democrats that it would then be able to better pull its weight in global affairs.

Since assuming office, Scholz has made European Union expansion to include the Balkans and others nations a major plank of his foreign policy. It has taken on more urgency since Russia’s invasion of Ukraine, which became a candidate for EU membership early this summer.

“An EU with 27, 30, 36 states, with then more than 500 million free and equal citizens, can bring its weight to bear even more strongly in the world,” Scholz said at the congress.

The EU currently has 27 members.

“I am committed to the enlargement of the EU. That the EU continues to grow eastward is a win-win for all of us,” he said.

AUSTIN, Texas--(BUSINESS WIRE)--As the first multifamily management company to be recognized in the Public Relations and Marketing Excellence Awards, … END_OF_DOCUMENT_TOKEN_TO_BE_REPLACED

There have been whispers of cooling housing and rental prices in the San Francisco Bay Area, but that hasn't yet translated into practical, noticeable … END_OF_DOCUMENT_TOKEN_TO_BE_REPLACED

Cars pass in Independence Square at twilight in Kyiv, Ukraine, Monday, Oct. 31, 2022. Rolling ... [+] blackouts are increasing across Ukraine as the … END_OF_DOCUMENT_TOKEN_TO_BE_REPLACED