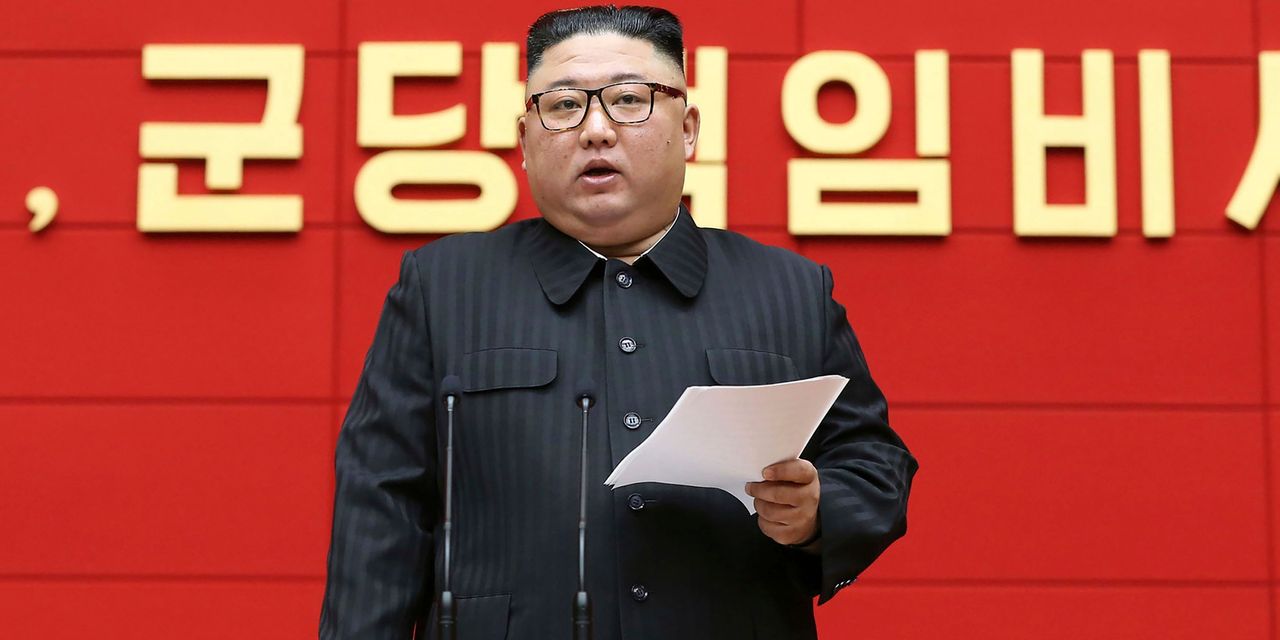 Secretary of State Antony Blinken and Defense Secretary Lloyd Austin during this week’s visit to Tokyo and Seoul used the phrase the “denuclearization of North Korea,” mirroring language used by Biden administration officials in recent weeks to describe the ultimate goal of peace talks with the Kim Jong Un regime.

That varied subtly from language used by past U.S. administrations, and included in 2018’s Singapore accord reached between the Trump administration and Pyongyang, when the objective was phrased as the “denuclearization of the Korean Peninsula.”

It didn’t take long for Washington’s rhetorical shift to hit Pyongyang’s radar. In a Thursday statement by one of Pyongyang’s top diplomats, the Kim regime rebuffed the Biden administration’s recent overtures for low-level talks and decried “groundless rhetoric” that she said pigeonholed the issue as being a threat from North Korea.

“What has been heard from the U.S. since the emergence of the new regime is only lunatic theory,” said Choe Son Hui, Pyongyang’s first vice minister of foreign affairs and a frequent interlocutor with Washington.

Chief Covelli said Mr. Crimo planned the shooting for several weeks, but that the authorities had not yet established what his motive was. “We have no … END_OF_DOCUMENT_TOKEN_TO_BE_REPLACED

Kevin McKenzie and Martine van Hamel were standing in the dining room of their weekend house in Woodstock, N.Y., trying to figure out when they got … END_OF_DOCUMENT_TOKEN_TO_BE_REPLACED