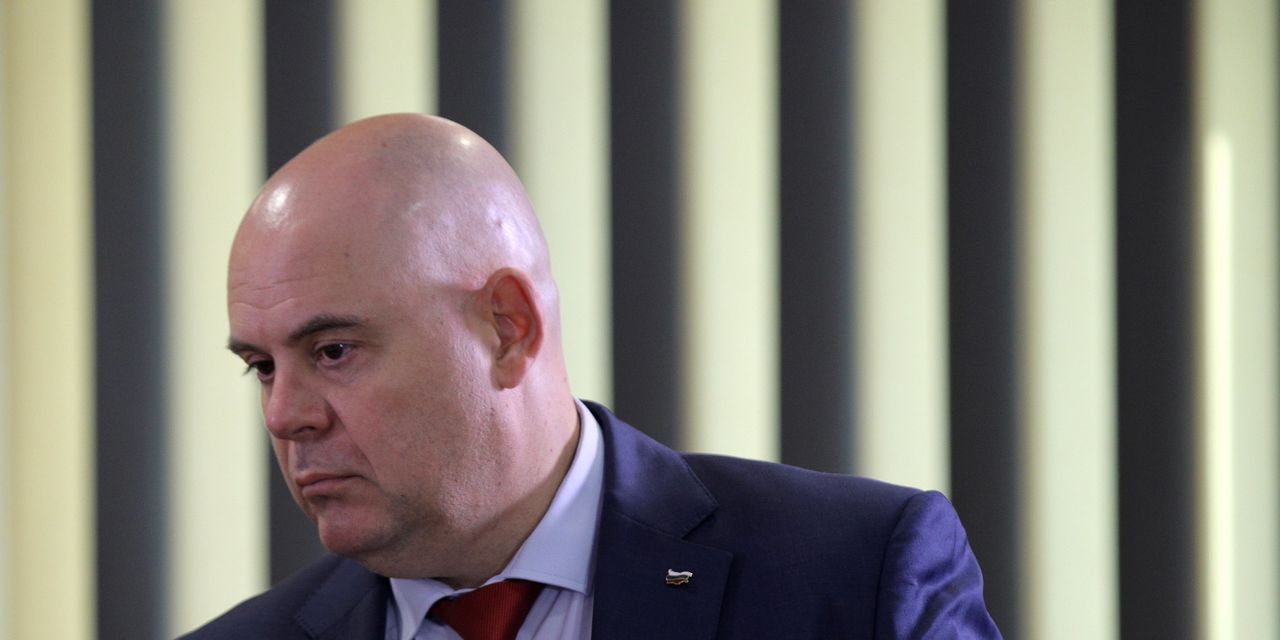 BURGAS, Bulgaria—In early December, a high-ranking Bulgarian Ministry of Defense official sat down at his desk, took out a black Samsung smartphone and spent the next hour and 20 minutes snapping photographs of classified military documents on his work computer. The photos, allegedly intended for the leader of a Russian spy ring, included sensitive information about F-16 jet fighters, according to video intercepts released by Bulgarian authorities.

“You provided a lot of material last time. Four batches,” the purported ringleader told the official in another intercept. “I saw what you had on the flash drive. Good stuff.”

Last week, authorities in Bulgaria, a member of the North Atlantic Treaty Organization, said they broke up a Russian spy ring that was gathering information for Moscow on the NATO military alliance, the U.S. Central Intelligence Agency, Ukraine, and the conflict in the disputed South Caucasus territory of Nagorno-Karabakh.

Five men and one woman, including the alleged ringleader, were arrested and charged with espionage in what Bulgarian prosecutors call the country’s biggest spy bust since the Cold War.

Russia has used longstanding ties and sympathies with the smaller and more vulnerable members of NATO and the European Union to cultivate spy networks and get access to Western secrets. The intercepts released by prosecutors indicate that in an era of sophisticated cyberspying, Moscow still values human intelligence.

On a landlocked street corner at the entrance to the South Street Seaport stands a shabby, rust-streaked old lighthouse, its lantern dark, dwarfed by … END_OF_DOCUMENT_TOKEN_TO_BE_REPLACED

Kohl's announced Friday that it is terminating talks to sell its business, saying that retail environment has significantly deteriorated since the … END_OF_DOCUMENT_TOKEN_TO_BE_REPLACED