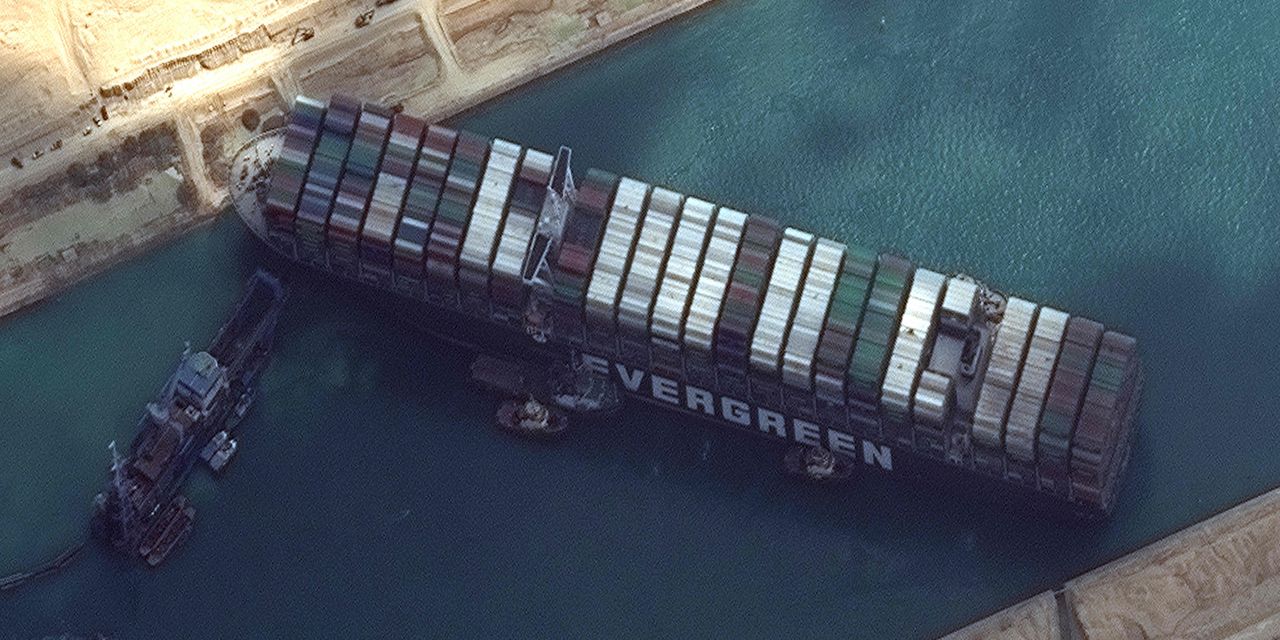 The sun rose as one of the world’s largest container ships entered the Suez Canal toward the Mediterranean Sea. But aboard the Ever Given, an overnight desert storm obscured Tuesday’s daybreak and buffeted a vessel four football fields long.

Staring out the bridge windows, the captain navigated the critical choke point for global shipping. Beside him stood two Egyptian pilots mandated to accompany all large vessels on the half-day journey. Then a gust of wind turned the stack of 17,000 containers into an unwanted sail.

“Keep her steady!” shouted the captain, according to people who heard the conversation on the bridge.

Minutes later the bow banged into the eastern wall of the canal, shuddering the ship and blocking traffic on the Suez Canal, one of the world’s most critical links in the global supply chain.

“We’re stuck big time,” said an officer on the bridge, according to the people who heard the talk there.

The poshest place in California's Coachella Valley is The Madison Club. This exclusive gated community in La Quinta is where A-listers and tycoons … END_OF_DOCUMENT_TOKEN_TO_BE_REPLACED

KOROPY, Ukraine — Four men tugged at long strips of fabric to lift a coffin out of the gaping hole in the backyard of a small house. They flung the … END_OF_DOCUMENT_TOKEN_TO_BE_REPLACED