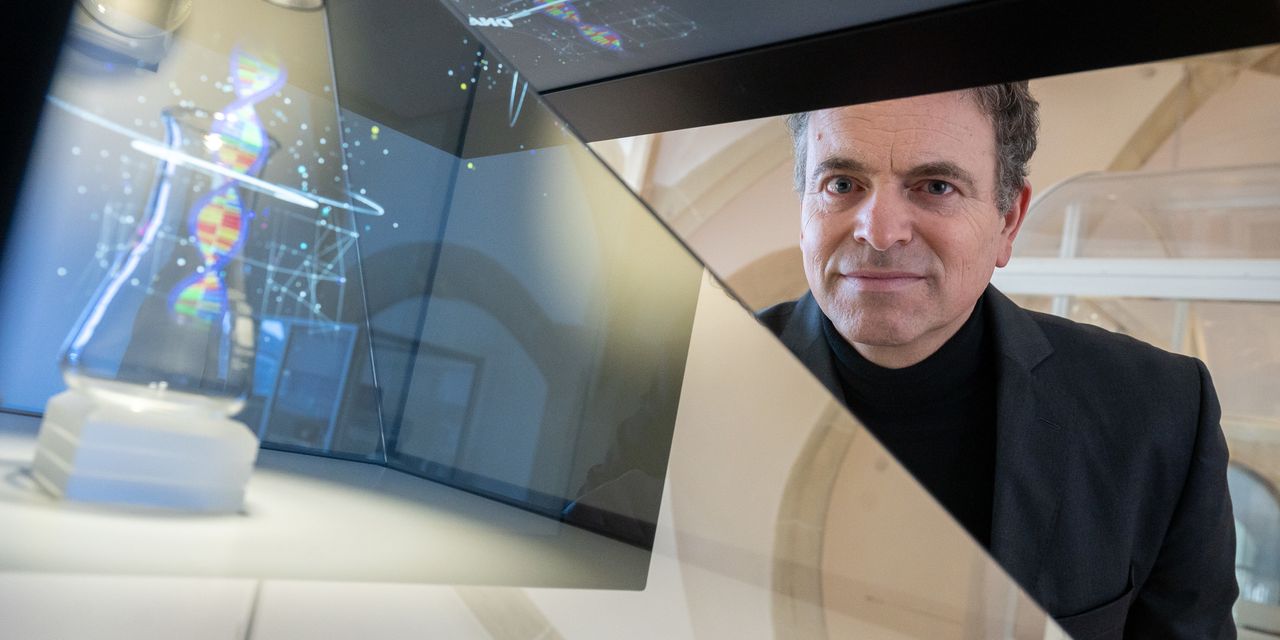 BERLIN—Early last year, Ingmar Hörr was at the forefront of the world’s race to make the first Covid-19 vaccine. The company he had founded and was leading, CureVac NV, had developed a promising candidate using largely untested technology he pioneered.

Then, he suffered a crippling stroke that left him in a coma for weeks. Even as he regained consciousness, he couldn’t remember his name and briefly feared he had been abducted by Russian spies.

While he recovered in the hospital under a fake identity, a rival German biotech company, Pfizer Inc. partner BioNTech SE , went on to develop the West’s first vaccine using the same mRNA technology.

Now back on his feet, Mr. Hörr has re-entered the race. This is the story of the blow that almost ended his life and of how he recovered as CureVac’s vaccine effort got back on track.

Compared with many rivals, CureVac was late in submitting its vaccine for review in Europe—and it now expects approval there by June. But the shot could be a godsend for Europe in particular, which has been trailing the U.S. and the U.K. in vaccinations.

The poshest place in California's Coachella Valley is The Madison Club. This exclusive gated community in La Quinta is where A-listers and tycoons … END_OF_DOCUMENT_TOKEN_TO_BE_REPLACED

KOROPY, Ukraine — Four men tugged at long strips of fabric to lift a coffin out of the gaping hole in the backyard of a small house. They flung the … END_OF_DOCUMENT_TOKEN_TO_BE_REPLACED