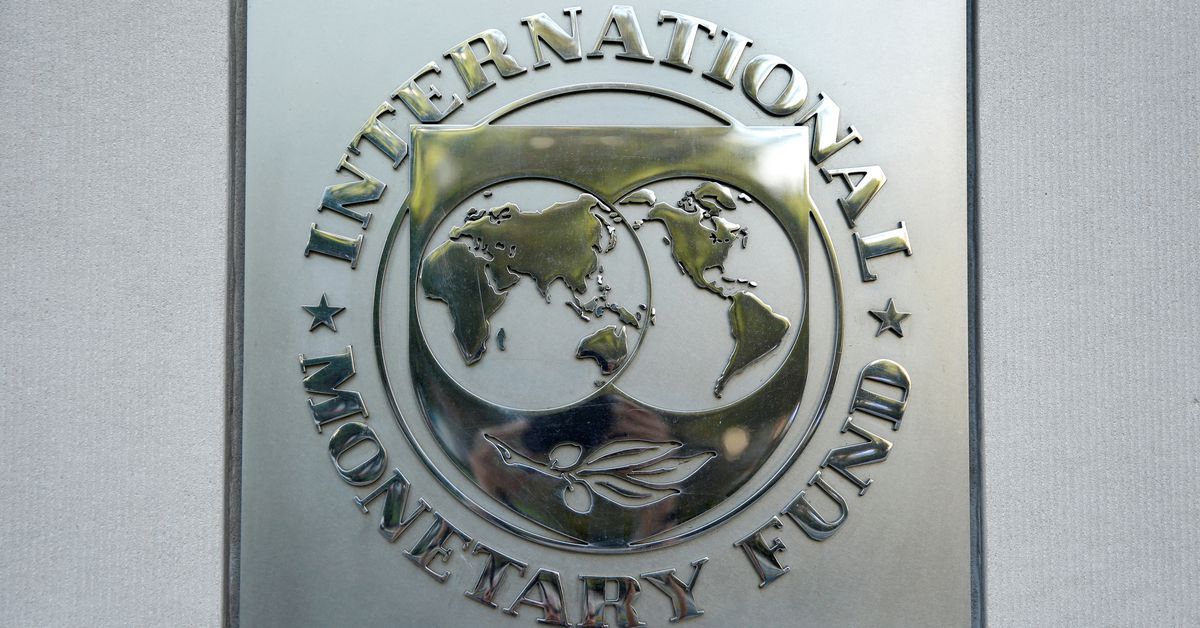 “China is a big creditor, and Sri Lanka has to engage proactively with it on a debt restructuring,” Krishna Srinivasan, director of the IMF’s Asia and Pacific Department, told Reuters in an interview on Tuesday.

The island of 22 million is currently engulfed by its most severe economic and political crisis in recent history.

The country owes Beijing some $6.5 billion in financing including development bank loans and a central bank swap, according to data from the Institute of International Finance (IFF).

The world’s second-largest economy has invested in projects such as highways, a port, an airport and a coal power plant. Japan and India are also bilateral creditors to Sri Lanka.

“Sri Lanka has to engage with its creditors, both private and official bilateral, on a debt workout to ensure debt sustainability is restored,” Srinivasan said, as he pointed out that technical talks on a new IMF program are ongoing with both officials from the finance ministry and the central bank.

The South Asian nation has requested an IMF rescue plan to overcome its worst economic crisis since independence in 1948. The country defaulted on a bond payment debt earlier this year on its $12 billion overseas debt with private creditors, as it struggles to pay for imports of basic goods.

“There are some areas where we need to make further progress,” Srinivasan added, but declined to specify the top reforms Sri Lanka should address in other to reach an agreement.

An Extended Fund Facility (EFF) programme from the IMF, which would be the fund’s 17th plan for the nation, requires countries to make structural economic reforms.

Maldives and Laos are other examples of countries in the region that are facing onerous debt situations.

Srinivasan said the fund is advising countries to “spend more in alleviating the impact on the poor and vulnerable but keeping budget neutral by reducing expenditures elsewhere or raising revenues where feasible.”

“It’s not just public debt, but also corporate debt and household debt – and that has implications for policymaking,” he said. “The debt issue is very significant.”

ROSWELL, Ga.--(BUSINESS WIRE)--Berkshire Hathaway HomeServices Georgia Properties, one of the largest and most successful real estate organizations in … END_OF_DOCUMENT_TOKEN_TO_BE_REPLACED

The real estate market seems to have a split personality.On the positive side for homebuyers, the number of properties for sale shot up by a … END_OF_DOCUMENT_TOKEN_TO_BE_REPLACED

Kim Tae-Ri plays a gun-toting time traveler in 'Alienoid.' Well Go USA Director Choi Dong-hoon likes a challenge. That much is apparent in his latest … END_OF_DOCUMENT_TOKEN_TO_BE_REPLACED