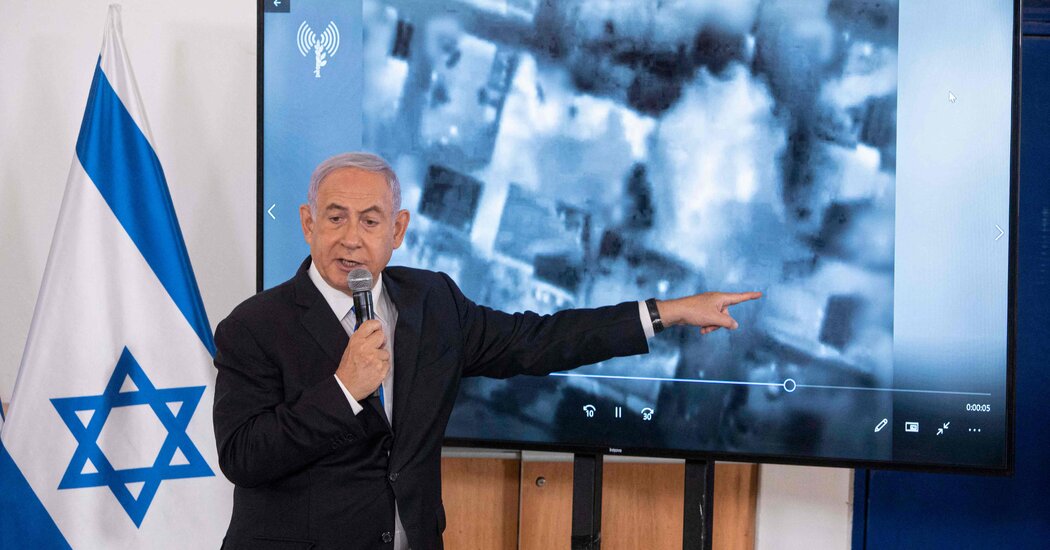 As Israel and Hamas observed a tenuous cease-fire that began early Friday, Israeli commentators took stock of the 11-day conflict, with many questioning what the extended bombardment of Gaza had accomplished.

Several analysts and political rivals criticized Israel’s prime minister, Benjamin Netanyahu, over an operation that they said had drawn international condemnation but failed to deliver a decisive blow to Hamas, the militant group that rules Gaza. Despite the heaviest Israeli bombardment since 2014, they noted, Hamas continued to fire rockets into Israel until the hours before the truce went into effect.

“With the best intelligence and air force in the world, Netanyahu managed to extract from Hamas an ‘unconditional cease-fire.’ Embarrassing,” tweeted Gideon Saar, a conservative politician and former ally of Mr. Netanhayu’s who broke with the prime minister in 2019.

Every round of Israeli-Palestinian conflict brings questions and recriminations in Israel, which as the superior military power is often criticized for its use of disproportionate force and for the harm to civilians. Israeli airstrikes since May 10 killed more than 230 people in Gaza, according the Gaza health ministry, wounded more than 1,600 and prompted protests in cities around the world.

tweeted that Israel had been pressured by international leaders into ending the Gaza operation, while Hamas “stands firm” and “has not really been defeated.” The United States is Israel’s strongest ally, but in recent days President Biden, facing pressure from within his own party, raised the pressure on Mr. Netanyahu to bring the attacks to a halt.

“Israel will go into a cease-fire because the world is tired of fighting,” Mr. Idan wrote. “Not because the time has come and not because things will change.”

Israeli military officials said that the operation had destroyed dozens of miles of underground tunnels and severely curtailed Hamas’s ability to launch attacks.

“The damage to Hamas will certainly influence the organization’s decisions to launch rockets in the future,” Itai Brun, a former head of Israeli military intelligence, told Israeli Army radio.

Mr. Netanyahu’s main rival, Yair Lapid, who is trying to form a new government after the prime minister failed to do so last month, praised the army and the performance of Iron Dome, Israel’s U.S.-funded missile-defense system, which intercepted many of the rockets that Hamas fired before they could do damage inside Israel.

But he criticized Mr. Netanyahu’s government for not securing the return of Israeli soldiers captured by Hamas, and for its inability to protect civilians in border towns such as Ashkelon, where Hamas projectiles killed two residents last week.

Lil Wayne has just listed his modern megamansion in Miami Beach for an equally mega sum of $29.5 million.The rapper (whose legal name is Dwayne … END_OF_DOCUMENT_TOKEN_TO_BE_REPLACED