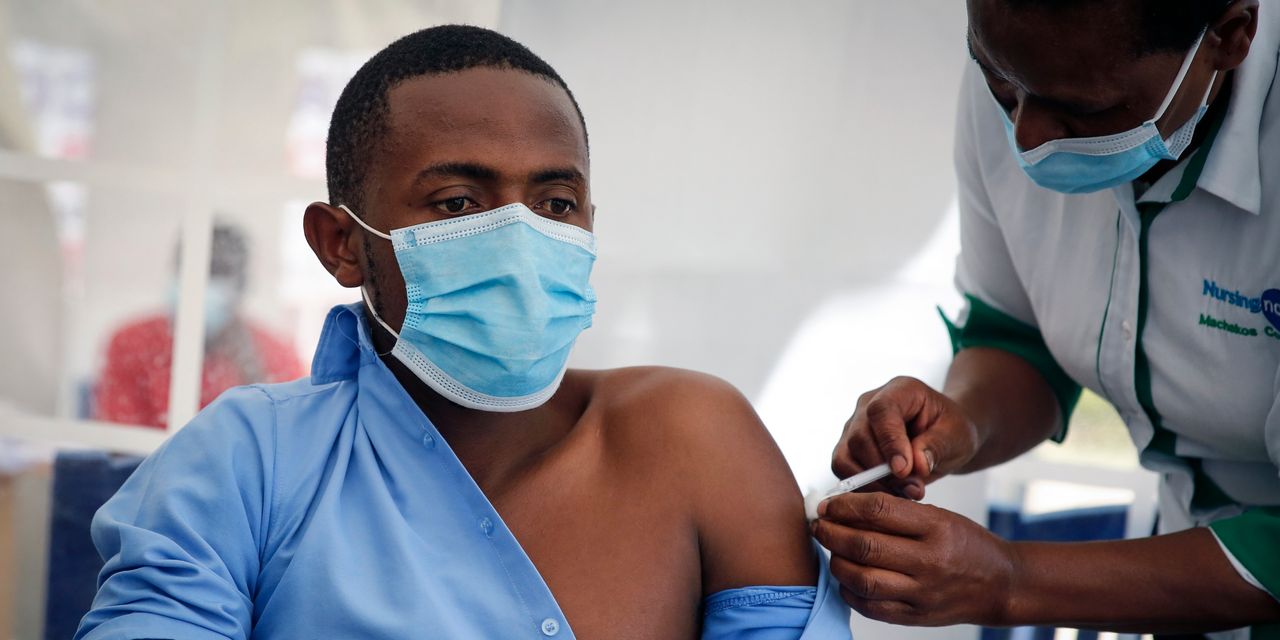 NEW DELHI—India has temporarily suspended vaccine exports as the government gives priority to an expansion of its domestic immunization campaign, according to people familiar with the matter, in a move that threatens to disrupt the distribution of doses to the developing world.

India’s biggest vaccine maker, the Serum Institute of India, has been supplying millions of doses of AstraZeneca PLC’s vaccine to countries around the world, as well as Covax, the United Nations-backed effort to provide vaccines to poor countries.

Gavi, a global health organization involved in the Covax , said said the Serum Institute was contracted to supply doses to over 60 lower-income countries. Vaccine deliveries to participating nations “will face delays during March and April as the Government of India battles a new wave of Covid-19 infections,” Gavi said.

AstraZeneca didn’t immediately respond to a request for comment.

Chief Covelli said Mr. Crimo planned the shooting for several weeks, but that the authorities had not yet established what his motive was. “We have no … END_OF_DOCUMENT_TOKEN_TO_BE_REPLACED

Kevin McKenzie and Martine van Hamel were standing in the dining room of their weekend house in Woodstock, N.Y., trying to figure out when they got … END_OF_DOCUMENT_TOKEN_TO_BE_REPLACED