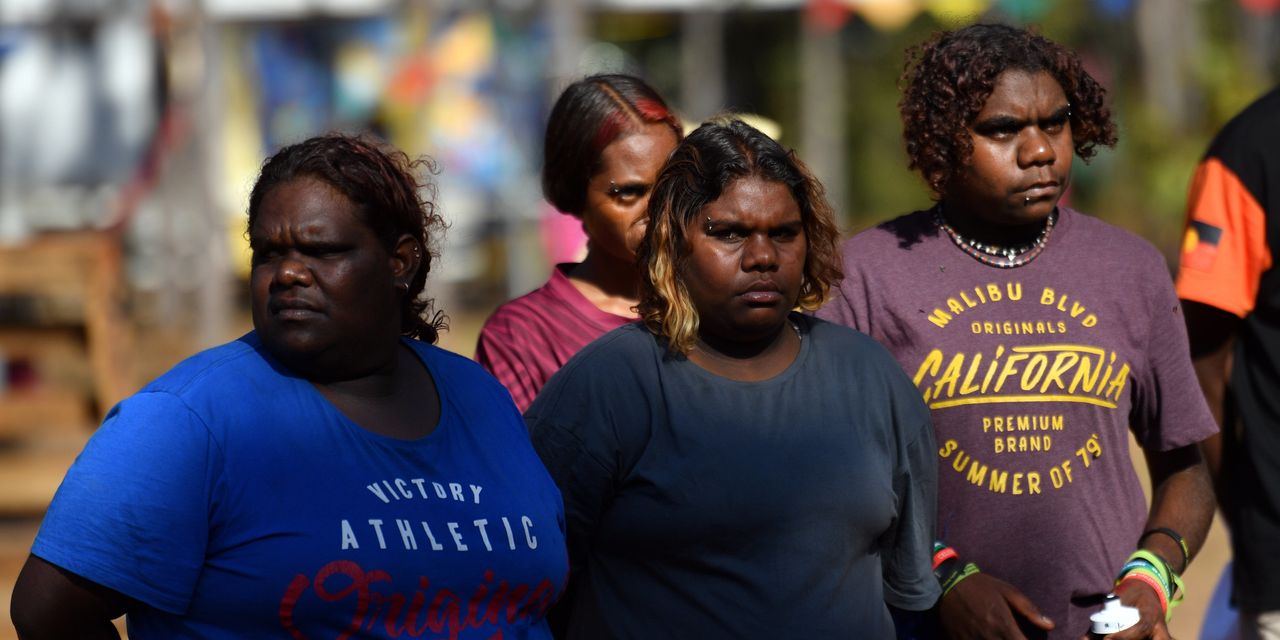 SYDNEY—To reach indigenous clans in northern Australia, vaccinators must navigate monsoon rains that can ground aircraft and waterways infested with crocodiles. Once they reach communities, they face another tough challenge in convincing those groups to accept the shots.

First Nations people like those in East Arnhem Land—more than 600 miles by road from the closest city of Darwin and a bastion of traditional Aboriginal culture—are next in line in Australia’s vaccination program that began last month and has focused on giving priority to health and other workers on the front lines of keeping Covid-19 out of the country.

In many ways, the vaccination program is a litmus test for nations with large indigenous groups that feel marginalized and distrustful of government policy. Almost 150,000 indigenous Australians lived in remote areas in 2016, according to the most recent government data available. In East Arnhem Land, life expectancy is around 50 years and half of Aboriginal children develop a severe hearing, lung or other health problem by age 4.

Concerns have increased among indigenous Australians after reported cases of rare blood clotting in people in Europe who had received the Covid-19 shot developed by AstraZeneca PLC and the University of Oxford, though regulators found no link between the clots and the vaccine and recommended its continued use.

MIAMI--(BUSINESS WIRE)--Intelli Smart Homes, the leading smart home technology company, has been recognized as one of America’s fastest-growing … END_OF_DOCUMENT_TOKEN_TO_BE_REPLACED

Customers outside a Walmart store in Torrance, California, US, on Sunday, May 15, 2022. Walmart Inc. is scheduled to release earnings figures on May … END_OF_DOCUMENT_TOKEN_TO_BE_REPLACED

The past few years have been brutal on homebuyers' budgets. Would-be buyers have been priced out of some of the most desirable neighborhoods thanks to … END_OF_DOCUMENT_TOKEN_TO_BE_REPLACED