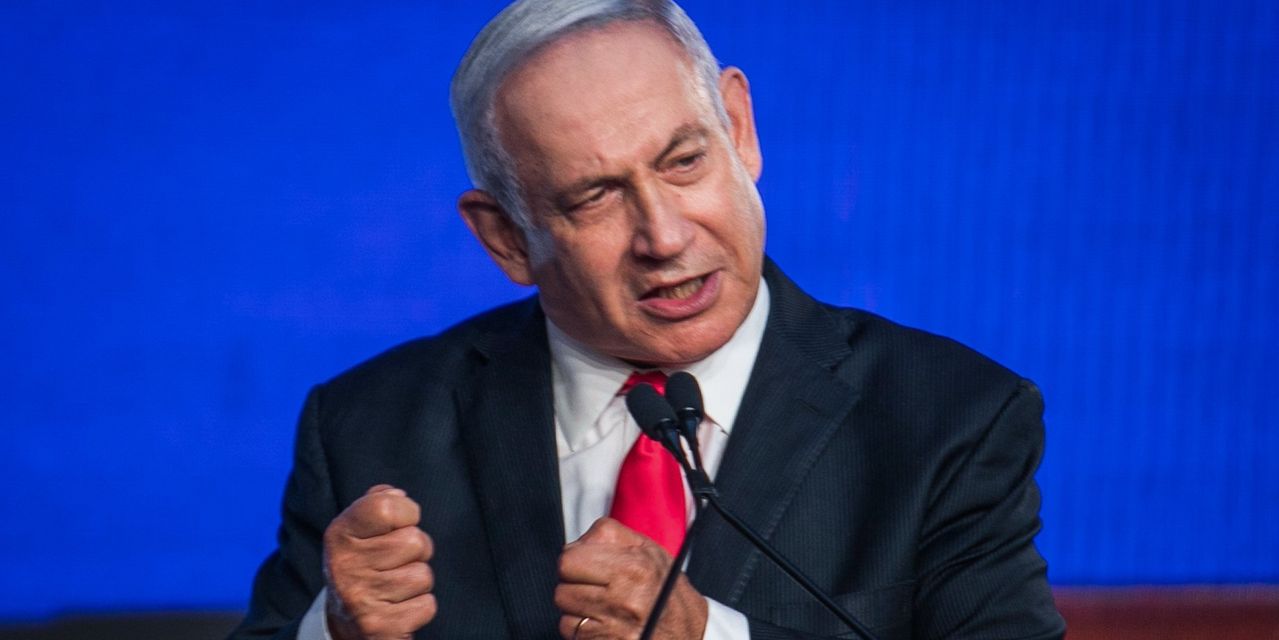 TEL AVIV—Israel’s political deadlock is set to continue after Prime Minister Benjamin Netanyahu and his rivals failed to make decisive gains in the latest national election, according to official results from Israel’s election commission.

With no clear winner in Tuesday’s election, the two main blocs are now scrambling to win more support in the 120-seat Knesset.

The immediate challenge will be for Mr. Netanyahu or one of his rivals to secure the mandate from President Reuven Rivlin to try to form a government.

Mr. Netanyahu’s political skills, honed over the course of a career that saw him become Israel’s longest-serving leader, have helped him negotiate similar obstacles in the past and he may still find a way to regain the premiership after Israel’s fourth election in two years although he faces fierce opposition.

Indeed, Tuesday’s vote saw Mr. Netanyahu face a range of challengers hoping to remove him from office, running from centrist politicians to former right-wing allies who believe that Mr. Netanyahu has been in office too long.

In the grand sweep of world history, the U.S. is a young country. Even so, there are plenty of homes built prior to the American Revolution that still … END_OF_DOCUMENT_TOKEN_TO_BE_REPLACED

DONETSK REGION, Ukraine — Between the cracks of mortar fire and the metallic bangs of Russian self-detonating mines, Yurii, a Ukrainian Army medic, … END_OF_DOCUMENT_TOKEN_TO_BE_REPLACED