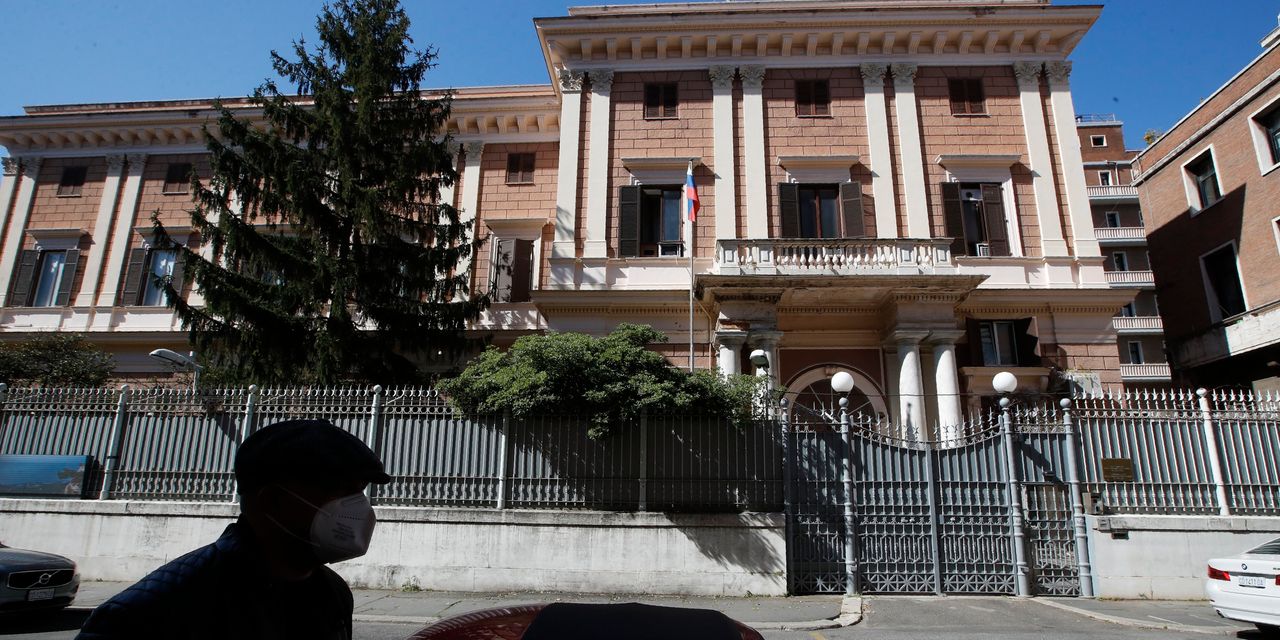 Italian authorities said a Russian diplomat, who works in the office of the military attaché at the Russian embassy in Rome, was caught receiving classified documents from an Italian Navy officer in exchange for a sum of money.

The naval officer was arrested and accused of “serious crimes relative to spying and national security,” the Italian police said without specifying the exact charges. The Russian diplomat was temporarily detained while Italian authorities assessed his diplomatic status.

The second Russian official expelled was the direct superior of the official who allegedly received the classified documents.

The incident is the latest in a series of spying accusations involving Russian nationals or those allegedly working for them in Europe. It comes as the relationship between Moscow and the West worsens following the jailing of Russian opposition leader Alexei Navalny, a move that saw the European Union sanction senior Russian officials.

DALLAS — The rollback of abortion rights has been received by many American women with a sense of shock and fear, and warnings about an ominous … END_OF_DOCUMENT_TOKEN_TO_BE_REPLACED

The poshest place in California's Coachella Valley is The Madison Club. This exclusive gated community in La Quinta is where A-listers and tycoons … END_OF_DOCUMENT_TOKEN_TO_BE_REPLACED