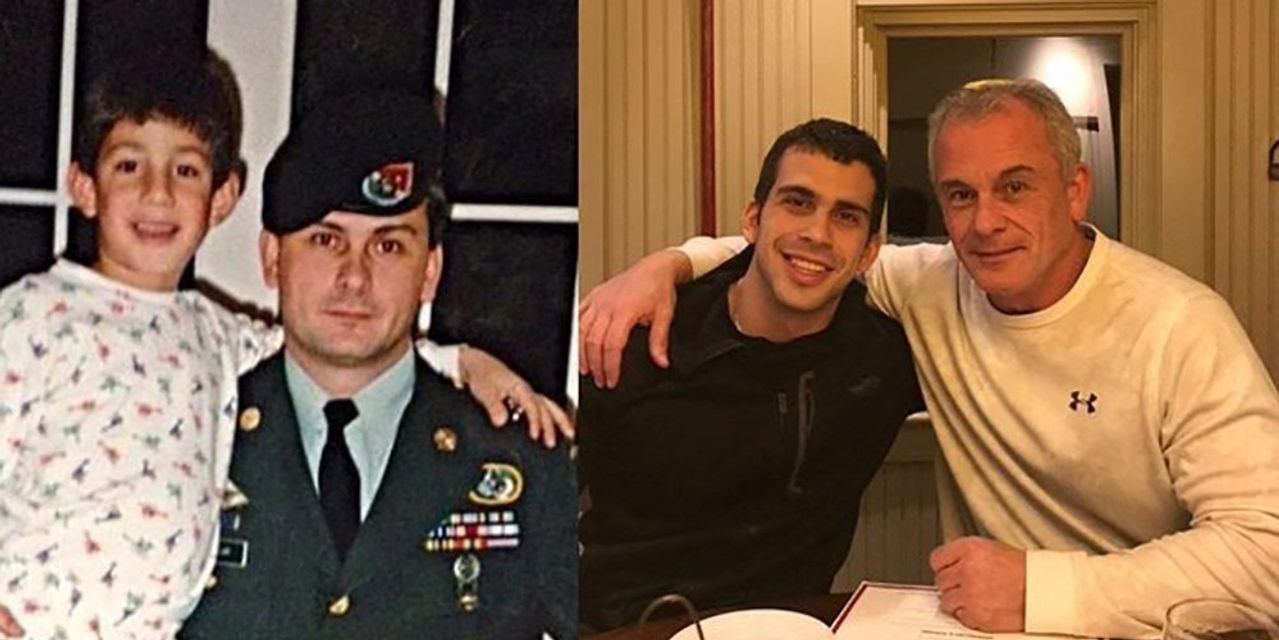 Michael Taylor, 60 years old, and Peter Taylor, 28, were charged with harboring a criminal, an offense that carries a maximum sentence of three years.

The Taylors were arrested in Massachusetts in May 2020 and fought unsuccessfully to block their extradition to Japan. They arrived in Japan on March 2 and since then have been held in a Tokyo jail undergoing interrogation by prosecutors.

Prosecutors said the Taylors helped hide Mr. Ghosn as he traveled from his Tokyo house by bullet train to the Osaka international airport, where he was hidden in a musical-equipment box and flown out of the country on a private jet. At the time, Mr. Ghosn was out on bail and facing trial over financial charges, which he has denied.

The Taylors haven’t denied helping Mr. Ghosn escape, but their U.S. representatives have said that what they did wasn’t a crime under Japanese law.

MIAMI--(BUSINESS WIRE)--Intelli Smart Homes, the leading smart home technology company, has been recognized as one of America’s fastest-growing … END_OF_DOCUMENT_TOKEN_TO_BE_REPLACED

Customers outside a Walmart store in Torrance, California, US, on Sunday, May 15, 2022. Walmart Inc. is scheduled to release earnings figures on May … END_OF_DOCUMENT_TOKEN_TO_BE_REPLACED

The past few years have been brutal on homebuyers' budgets. Would-be buyers have been priced out of some of the most desirable neighborhoods thanks to … END_OF_DOCUMENT_TOKEN_TO_BE_REPLACED