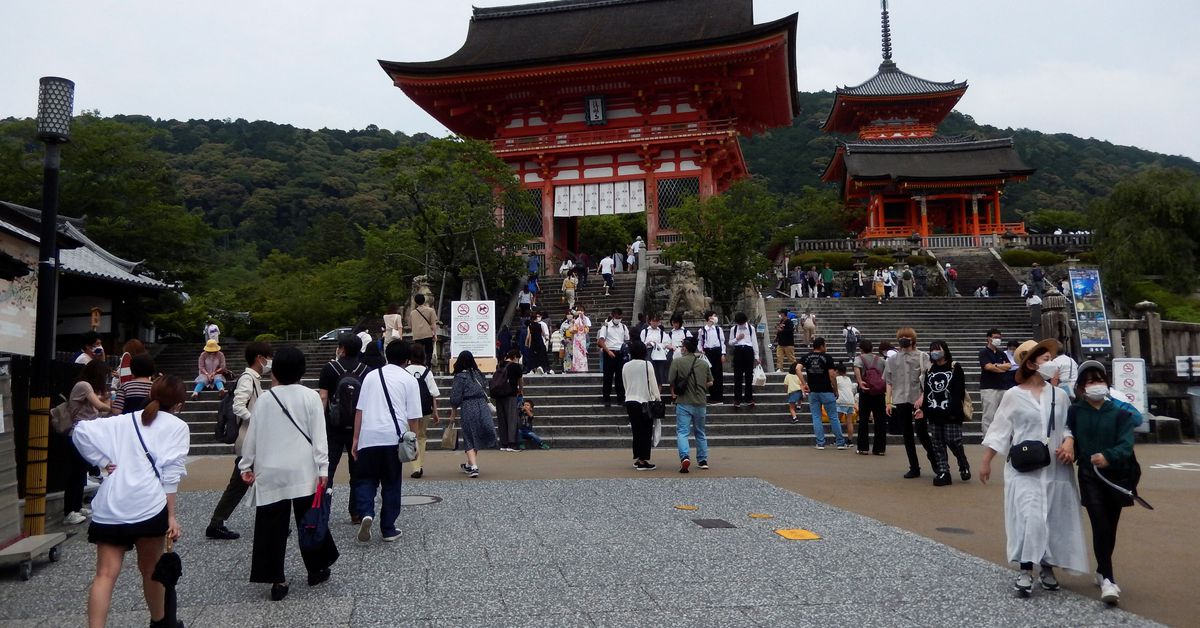 Sept 15 (Reuters) – Japan is expected to waive visa requirements for certain tourists and remove a limit on daily arrivals in October as it aims to benefit from a rebound in global tourism, Nikkei reported on Thursday.

Following the change, Japan will not require visas for short-term travelers from the United States and certain other countries, and will scrap the daily entry cap of 50,000 people, the media outlet said. (https://bit.ly/3eR8c5E)

Japanese Prime Minister Fumio Kishida is expected to announce the changes in the coming days, the report said.

With the yen languishing near a 24-year low against the dollar, owing to a hawkish U.S. Federal Reserve, the Japanese government could benefit from capitalising on the increased buying power of tourists by easing travel requirements, the report added.

Japan last week raised the daily ceiling of inbound travellers to 50,000 from 20,000, and eliminated a requirement for pre-departure COVID tests, easing what have been among the most restrictive border measures among major economies. read more

Before the pandemic, Japan did not require tourist visas for 68 countries and regions.

Reporting by Sameer Manekar in Bengaluru; Editing by Shinjini Ganguli

Soon after Herschel Walker, the former football star, announced he would run for U.S. Senate in Georgia as a Republican, his son Christian appeared … END_OF_DOCUMENT_TOKEN_TO_BE_REPLACED

SpaceX launched four people to the International Space Station from Florida on Wednesday, as Elon Musk's company keeps up a steady pace of crewed … END_OF_DOCUMENT_TOKEN_TO_BE_REPLACED