In the decade since the strongest earthquake in Japan’s history triggered a 32-foot tsunami that slammed into the eastern coastline, the cleanup effort has become one of the world’s most expensive, costing some $300 billion so far.

Thousands died as the wave hit and more than a half million people were displaced. The world’s worst nuclear accident since Chernobyl unfolded as three reactors at the Fukushima Daiichi power plant melted down.

The country expanded the reconstruction budget four times in 10 years and has laid out the equivalent of $2,400 for every person in Japan to revive Tohoku, the northeastern region hit by the tsunami, and mitigate radiation at the nuclear plant. Even as seawalls rise and homes are rebuilt, many people haven’t returned.

Most of the money was spent on rebuilding homes, adding seawalls and repairing other damaged infrastructure with the goal of bringing people back and reviving the main industries such as fishing, agriculture and tourism. 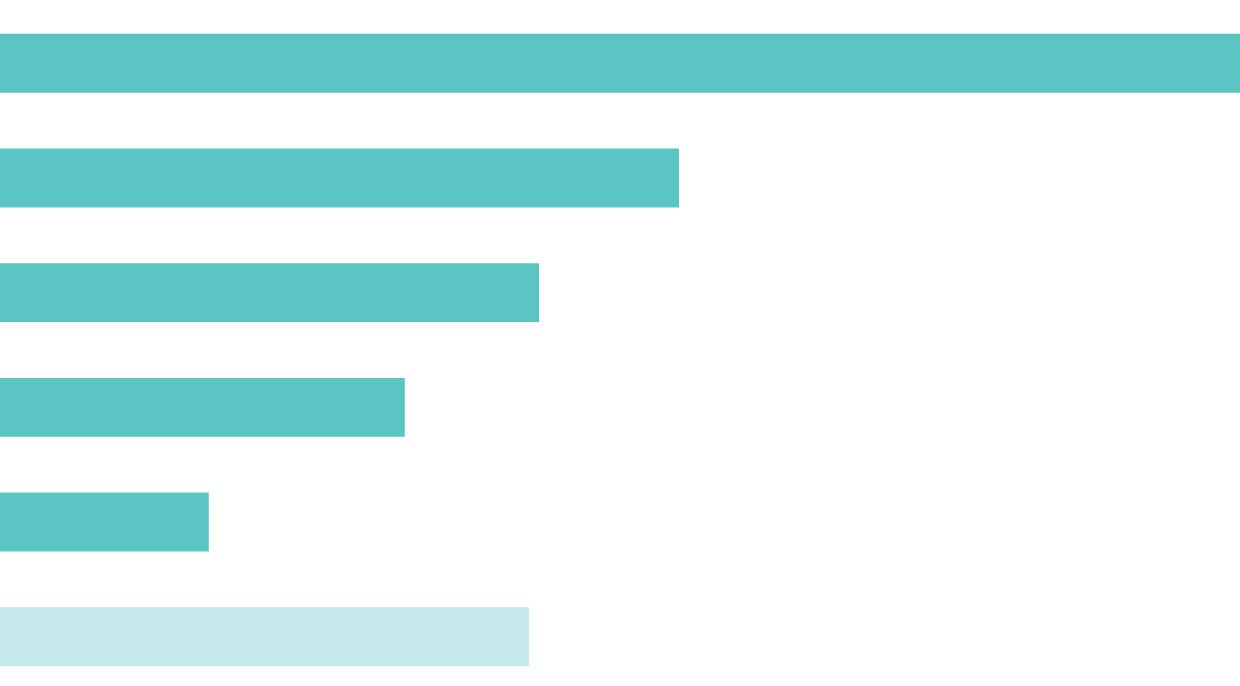 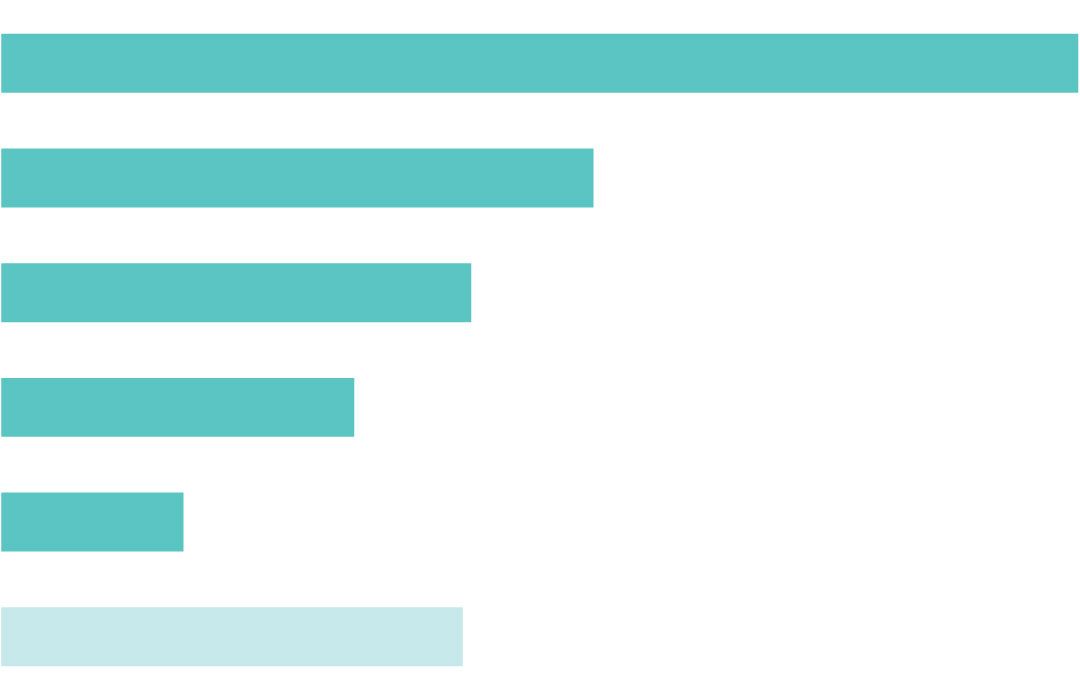 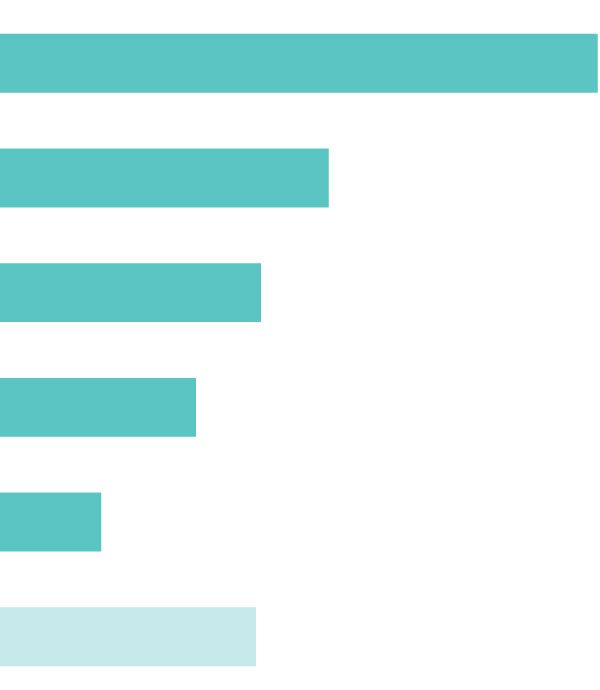 The Tohoku region, home to about 7% of Japan’s population, has been experiencing a decline in population for more than a generation as young people relocate to bigger cities. Half of the tsunami victims were 65 or older.

In the three prefectures most affected by the tsunami, Iwate, Miyagi and Fukushima, the collective population has dropped 6% since the disaster. 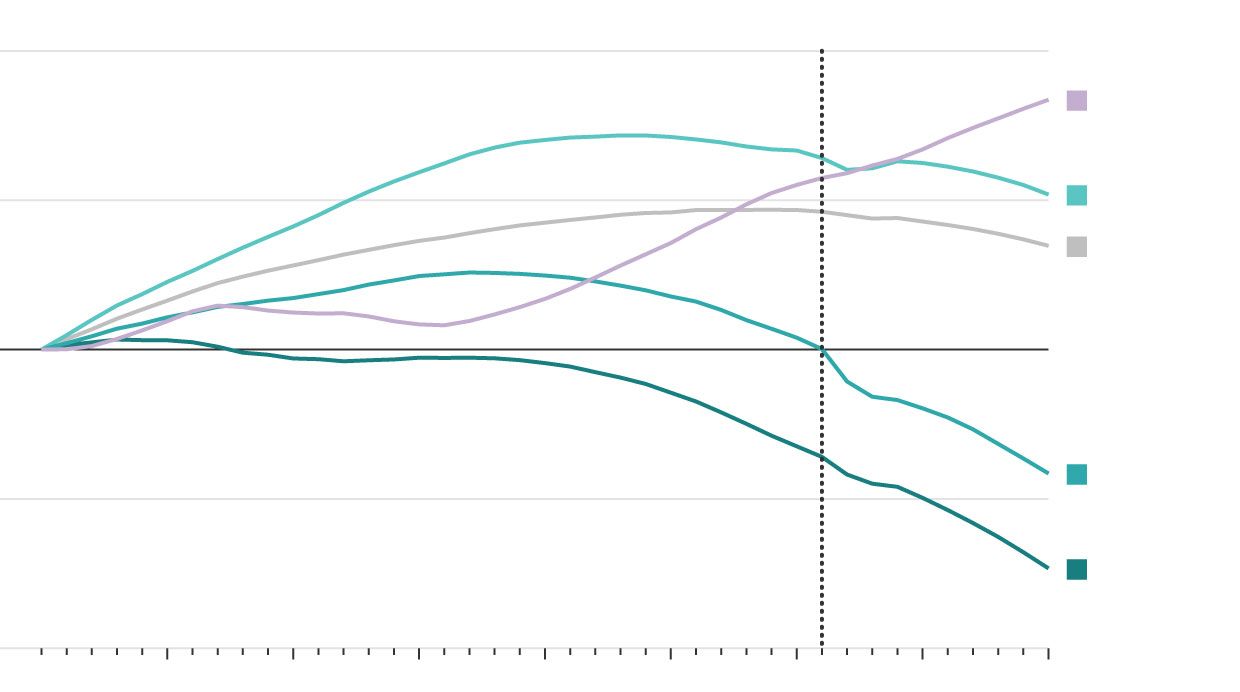 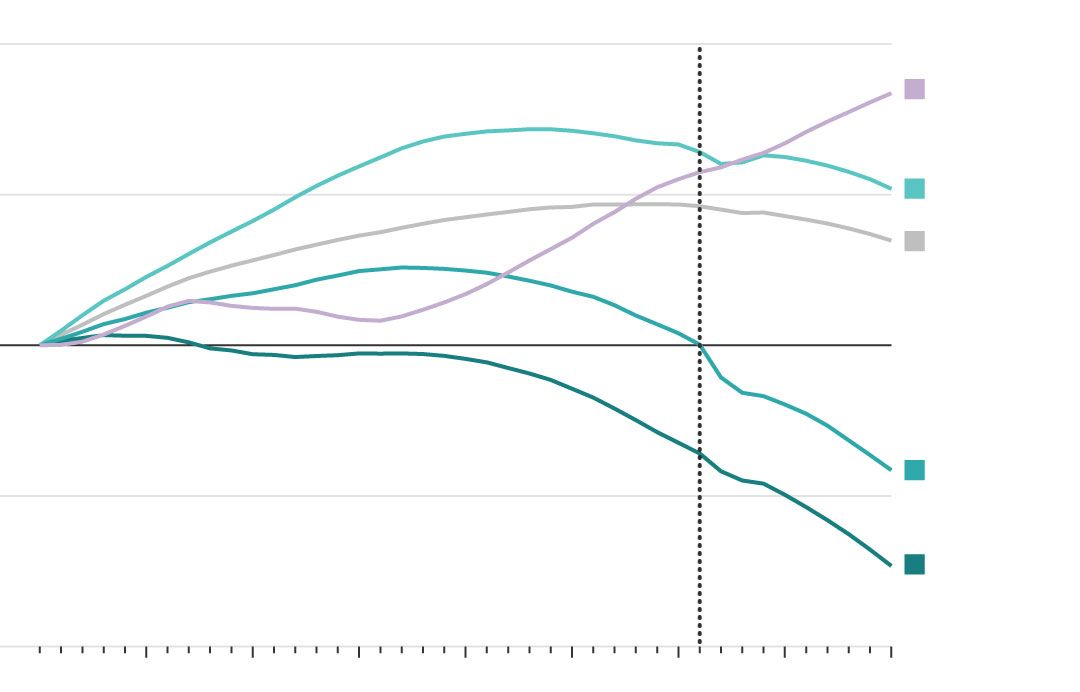 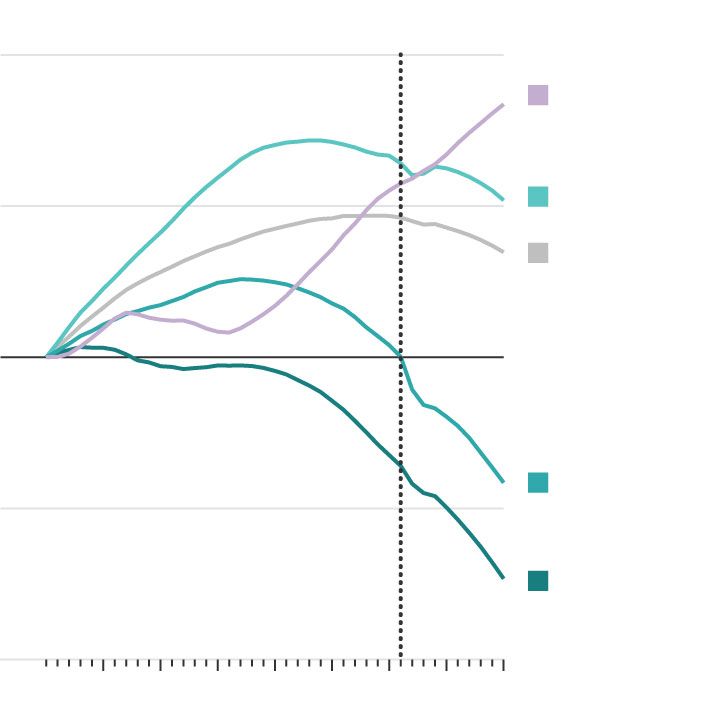 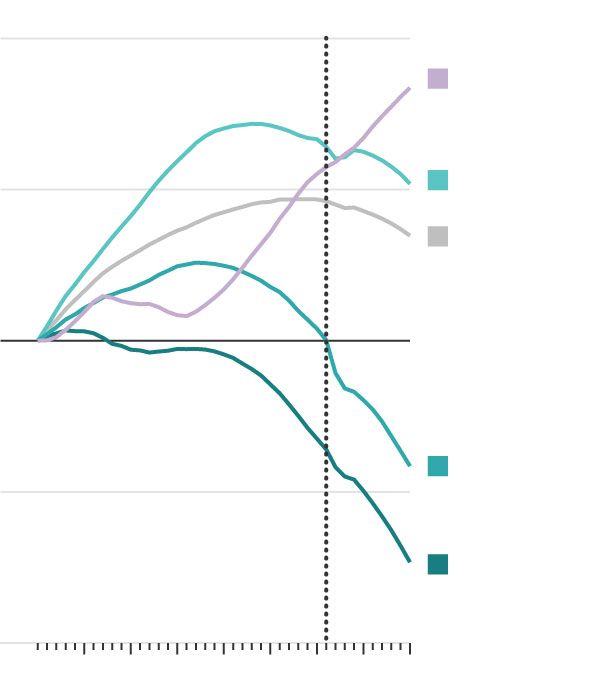 In Ishinomaki, waves as high as 33 feet traveled more than 3 miles inland, killing more than 3,000 people—including 74 of the 78 children attending Okawa Elementary School that day. The city is now protected by seawalls that are up to 32 feet tall.

A 2006 view of Ishinomaki, the second-largest city in Miyagi Prefecture, home to more than 160,000 people when the earthquake and tsunami struck in March 2011. Some 4,000 were lost.

Ishinomaki eight days after the disaster, which destroyed more than 20,000 homes. The city’s economy is based on fishing and fish processing, and the area around the port was heavily populated.

Ishinomaki in 2020, behind new seawalls. In the waterfront district of Minamihama, which lost 500 people, memorial parks are being installed where homes once stood.

The tsunami crashed into more than 1,000 miles of coastline, inundating some communities as far as 6 miles inland. Some cities saw widespread destruction of homes, like Rikuzentakata in Iwate, where 99.5% of homes were damaged. In Ishinomaki, 4,000 people died or are still unaccounted for and 76.6% of all houses in the city were at least partially destroyed.

The country has spent billions rebuilding homes and erecting seawalls in the decade since the tsunami devastated more than 1,000 miles of coastline.

Note: Shown only the cities where the total of death and missing exceeds 15050.

When the earthquake occurred, the Fukushima Daiichi reactors automatically shut down. Backup diesel generators operated the cooling pumps until two tsunami waves flooded the plant, knocking out the generators. In the days that followed, hydrogen buildup caused explosions in reactors 1, 2 and 3; a fire broke out in 4. Radiation levels rose to as high as 400 millisieverts an hour (people are normally exposed to 2.4 millisieverts a year). The government declared an evacuation zone with a radius of 12.5 miles.

Now, a forest of steel tanks holding more than a million tons of water with radioactive elements grows outside the plant. Water flows through the plant every second keeping the reactors cool, adding to the problem. The Japanese government and Tokyo Electric Power Co. , owner of the plant, are studying releasing water with radioactive tritium into the Pacific. They say it is safe and other countries do the same at their nuclear plants, but people in the fishing industry are concerned.

Officials estimate another 30 years of work remains before Fukushima Daiichi is completely dismantled. The biggest task, which has yet to begin, is removing melted fuel from reactors 1, 2 and 3. Because the inner parts of the reactors are too radioactive for humans and are often inaccessible to robots, they still haven’t been fully mapped or photographed.

Remembering what is sometimes called the “triple disaster”—earthquake, tsunami and nuclear meltdowns—is an annual event in Japan. On March 11 this year, the government will hold a ceremony to commemorate the 10th anniversary of the disaster at the National Theater in Tokyo, offering a minute of silent prayer at 2:46 p.m., the time the earthquake struck. Emperor Naruhito and Empress Masako are set to attend.

—Alex Newman contributed to this article.

LONDON — A nightmarish tale of a Senegalese soldier fighting for France in World War I, and a workplace novel set on a spaceship, are among the six … END_OF_DOCUMENT_TOKEN_TO_BE_REPLACED

In 2020, when the world suddenly ground to a halt, most people postponed or canceled all of their plans due to the coronavirus crisis. Many … END_OF_DOCUMENT_TOKEN_TO_BE_REPLACED