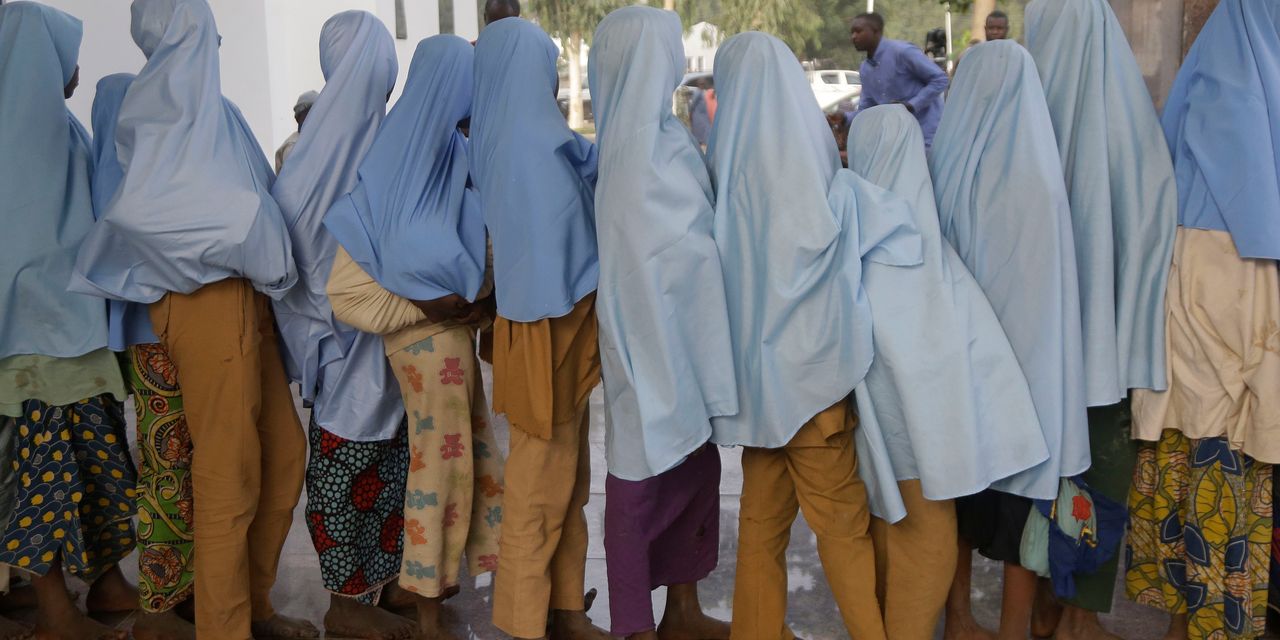 KADUNA, Nigeria—The kidnap for ransom business is booming across northern Nigeria, and schoolchildren are its hottest commodity.

Just before midnight on March 11 gunmen barged into a school around 300 yards from a military training college in Kaduna state and seized dozens of students from their dormitories. It took less than 12 hours for the captors to issue a now familiar demand, through a grainy video posted on Facebook.

“They want 500 million Naira,” said one of the terrified hostages from the Federal College of Forestry, sitting shirtless in a forest clearing, a sum equal to around $1 million. Masked men wielding Kalashnikovs paced among the 39 students—mostly young women—then began to hit them with bullwhips.

“Our life is in danger,” a woman screamed. “Just give them what they want.”

On March 13, the Nigerian army foiled an attempt to kidnap 300 more students at a boarding school less than 50 miles away. The following day, children were among a group of 11 people abducted from the town of Suleja, in Nigeria’s Niger state.

Chief Covelli said Mr. Crimo planned the shooting for several weeks, but that the authorities had not yet established what his motive was. “We have no … END_OF_DOCUMENT_TOKEN_TO_BE_REPLACED

Kevin McKenzie and Martine van Hamel were standing in the dining room of their weekend house in Woodstock, N.Y., trying to figure out when they got … END_OF_DOCUMENT_TOKEN_TO_BE_REPLACED