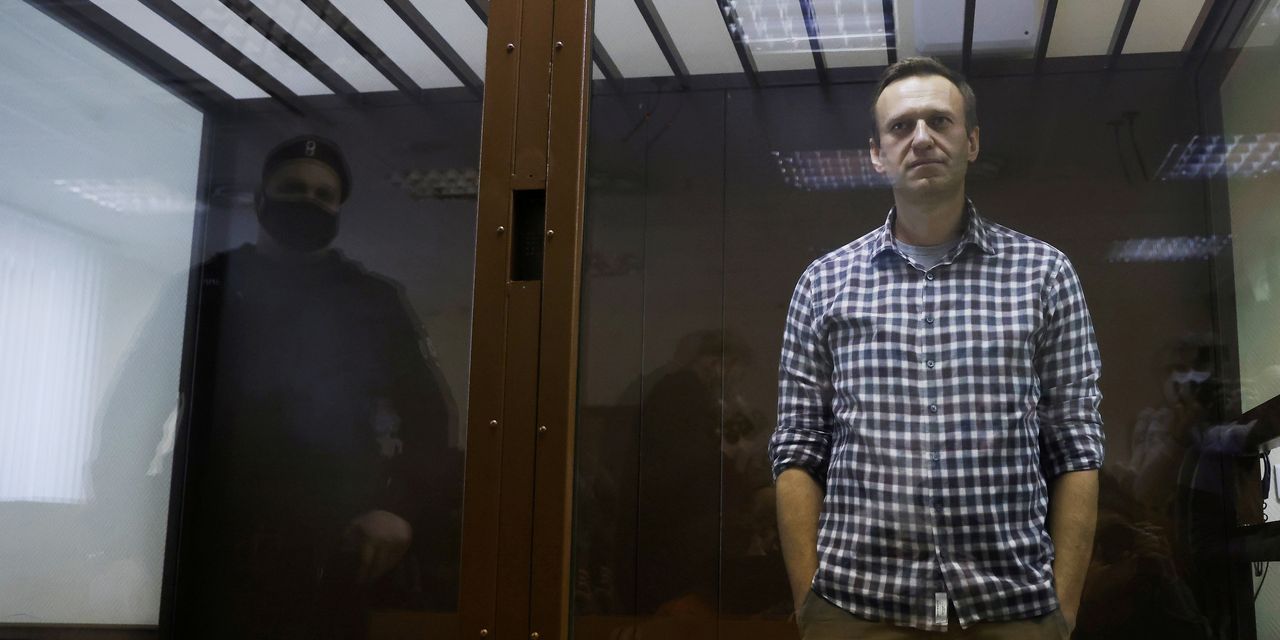 MOSCOW—Kremlin critic Alexei Navalny has begun a hunger strike to protest a lack of treatment for what he describes as a debilitating health issue he has suffered since being imprisoned in February, the latest standoff between Russian authorities and the protest leader.

A Russian court’s decision to imprison Mr. Navalny in early February for alleged parole violations sparked mass protests across the country. Since then, he has warned followers that his health is deteriorating as he lacks adequate medical care and is deprived of sleep in a high-security section of a prison about 60 miles east of Moscow.

The opposition politician’s announcement comes as his followers are working to rally support for new protests after street demonstrations earlier this year were called off in the face of police violence and the detention of thousands countrywide. Those protests saw supporters join forces with average Russians angry over falling living standards and shrinking political freedoms.

Mr. Navalny, who is over 6 feet tall, said he suffered a pinched nerve due to cramped conditions in police wagons, jail cells and the cages reserved for defendants in criminal cases in Russia. The country’s main prison facilities authority said his health is stable and satisfactory and that he has received all necessary medical assistance. Mr. Navalny says he has been offered ibuprofen to relieve the pain.

“I demand access to a doctor and until then I am announcing a hunger strike,” Mr. Navalny said in a letter to the head of the prison, Alexander Mukhanov.

You were seeing double this week: A spectacular $54 million compound featuring two equally luxurious mansions separated by a private lake in Southwest … END_OF_DOCUMENT_TOKEN_TO_BE_REPLACED