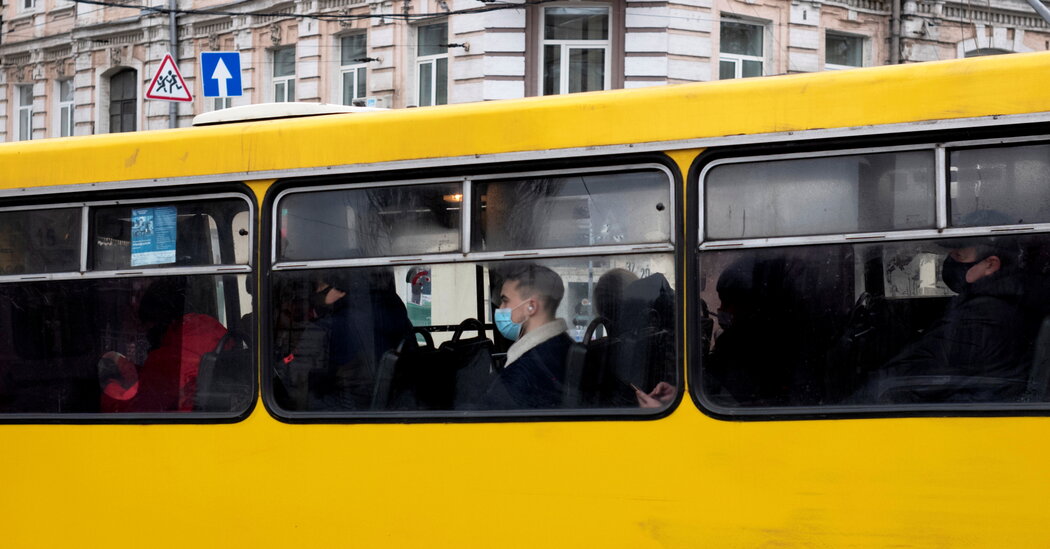 Ukraine’s capital will become the latest European city to go into lockdown, with strict three-week measures being introduced for Kyiv on Saturday as vaccinations failed to prevent a third wave of coronavirus infections.

Restaurants, offices, schools, and shops selling goods other than food were ordered to close after months of relatively relaxed enforcement of safety measures.

The closings come as other parts of Europe are struggling with a surge in infections. A nationwide lockdown for Italy was announced on Monday, and several regions in France began a lockdown on Friday that will last for at least a month.

Even as case counts rose recently, Kyiv’s vibrant restaurant and bar scene often looked almost as if there were no pandemic. Night clubs stayed open, though they required mask-wearing on the dance floors.

the health authorities registered an average of 11,315 new cases a day over the past week.

“The situation is difficult and can become catastrophic,” Mr. Klitschko said this week.

Ukraine, which obtained vaccines in deals with India and China, has been slow to inoculate a population in which hesitancy over the vaccines is widespread. Just 0.2 percent of Ukraine’s population has been inoculated.

The poshest place in California's Coachella Valley is The Madison Club. This exclusive gated community in La Quinta is where A-listers and tycoons … END_OF_DOCUMENT_TOKEN_TO_BE_REPLACED

KOROPY, Ukraine — Four men tugged at long strips of fabric to lift a coffin out of the gaping hole in the backyard of a small house. They flung the … END_OF_DOCUMENT_TOKEN_TO_BE_REPLACED