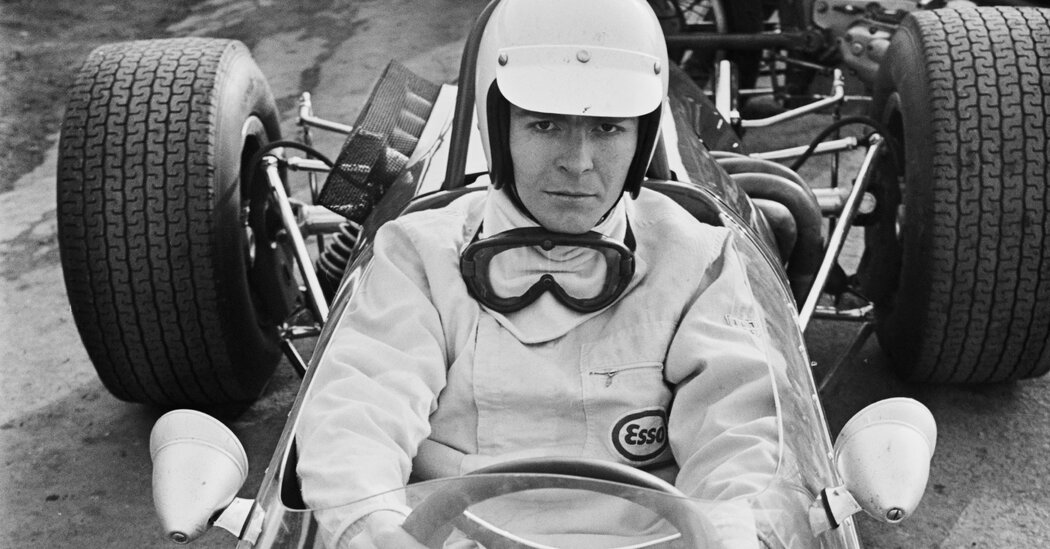 Max Mosley, the former president of the International Automobile Federation, who forged a career that helped him emerge from the shadow of his notoriously fascist British parents but who became ensnared in legal battles later in life over a secretly recorded sex video, died on Monday. He was 81.

His death was confirmed by his family, who said in a statement that he had died after a “long battle with cancer.”

Mr. Mosley was president of the F.I.A. from 1993 to 2009. During his tenure, he advocated safety reforms in a sport that was often plagued by safety issues.

Shortly after he became president of the F.I.A., the deaths of two drivers during the 1994 San Marino Grand Prix provided urgency to that effort, and in 1996, he led a successful campaign to strengthen crash test standards in the European Union.

told The New York Times in 2015, “I did try to make a life of my own without basing a lot of my interests on my parents.”

As a child, Mr. Mosley was surrounded by wealth and notable figures, including the Duke and Duchess of Windsor. But he grew close with Bernie Ecclestone, the son of a fisherman who would become chief executive of the Formula One Group, as the two endeavored to bolster the sport of motor racing.

“We came from different sorts of upbringings, but we just got on well together,” Mr. Ecclestone said in an interview on Monday. He noted Mr. Mosley’s advocacy in vehicle safety, adding that “he wanted to make sure the public at large had cars that were built properly, were not dangerous, were not fragile.”

The video, which was later removed from the internet, showed him counting in German and yelling in German-accented English. He acknowledged participating in the session, but denied that the role-playing was Nazi-themed.

order Google to remove photos and videos of the episode that had continued to circulate on the internet from its search results.

Mr. Ecclestone said he regretted not supporting Mr. Mosley when he “had his bloody problems,” referring to the scandal.

“Max was a very genuine, straightforward guy,” Mr. Ecclestone said. “He was very firm in that way.”

AUSTIN, Texas--(BUSINESS WIRE)--As the first multifamily management company to be recognized in the Public Relations and Marketing Excellence Awards, … END_OF_DOCUMENT_TOKEN_TO_BE_REPLACED

There have been whispers of cooling housing and rental prices in the San Francisco Bay Area, but that hasn't yet translated into practical, noticeable … END_OF_DOCUMENT_TOKEN_TO_BE_REPLACED

Cars pass in Independence Square at twilight in Kyiv, Ukraine, Monday, Oct. 31, 2022. Rolling ... [+] blackouts are increasing across Ukraine as the … END_OF_DOCUMENT_TOKEN_TO_BE_REPLACED