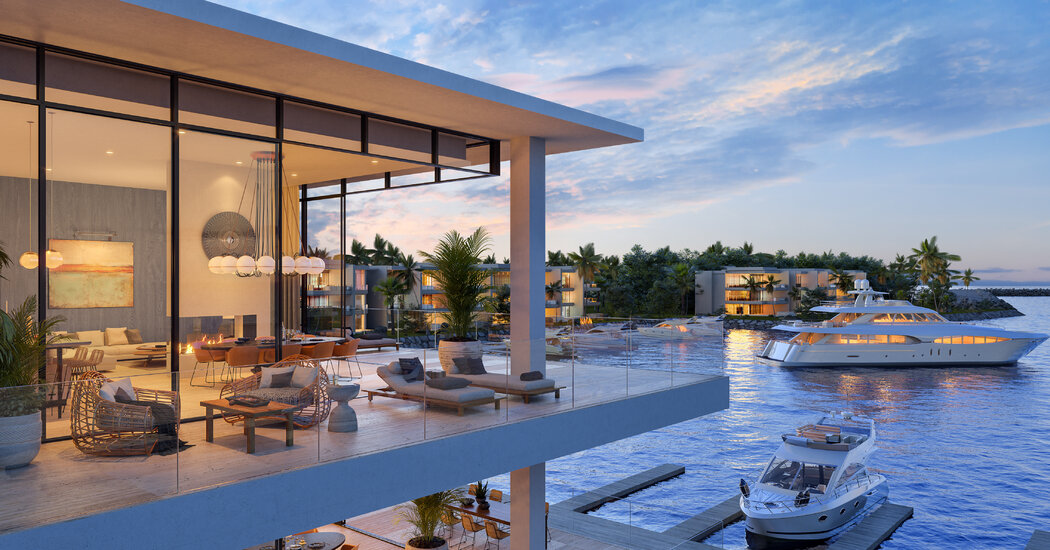 The construction boom started after Hurricane Odile, which stuck and caused severe damage to Los Cabos in 2014, according to Ramiro Palenque Bullrich, the owner of 2Seas Los Cabos, a local realty company that is an affiliate of Christie’s International Real Estate. “Right after Odile, getting a permit to build was very inexpensive so the number of hotels and residential units multiplied quickly,” he said.

But a half-hour drive farther northeast and away from the Corridor, in an area called the East Cape, is a side of the region that is a stark contrast to the bustling vacation destination. Stretching from San José del Cabo to the town of Los Barriles, the East Cape is a secluded area of sweeping landscapes where the desert meets the Sea of Cortez, and the Sierra de la Laguna mountains sit in the backdrop.

It wasn’t too long ago that this part of Los Cabos was largely unknown and off-the-grid, according to several experts. “A few years ago, there was nothing in the East Cape, and some parts didn’t have and continue not to have proper electricity,” Mr. Bullrich said.

Recently, however, the East Cape has turned into an up-and-coming area that’s garnering buzz.

The shift is largely due to a new 1,000-acre resort community, Costa Palmas, which includes outposts of two well-known hotel brands, each with a residential component: Four Seasons Hotels & Resorts and Aman Resorts. Four Seasons introdced its hotel and homes in late 2019 while the rest are expected to be completed in the next five to seven years.

More development is also underway in the East Cape beyond Costa Palmas.

Patricio del Portillo, the director in Mexico for the research firm CBRE Hotels, said that the East Cape is appealing to home buyers because of its setting on the Sea of Cortez, a body of water that has captured imaginations because of its deep blue color and rich marine life. The American author John Steinbeck, for one, wrote the travelogue “The Log from the Sea of Cortez,” published in 1951, after traveling here, and the explorer Jacques Cousteau called it the “aquarium of the world.”

The poshest place in California's Coachella Valley is The Madison Club. This exclusive gated community in La Quinta is where A-listers and tycoons … END_OF_DOCUMENT_TOKEN_TO_BE_REPLACED

KOROPY, Ukraine — Four men tugged at long strips of fabric to lift a coffin out of the gaping hole in the backyard of a small house. They flung the … END_OF_DOCUMENT_TOKEN_TO_BE_REPLACED