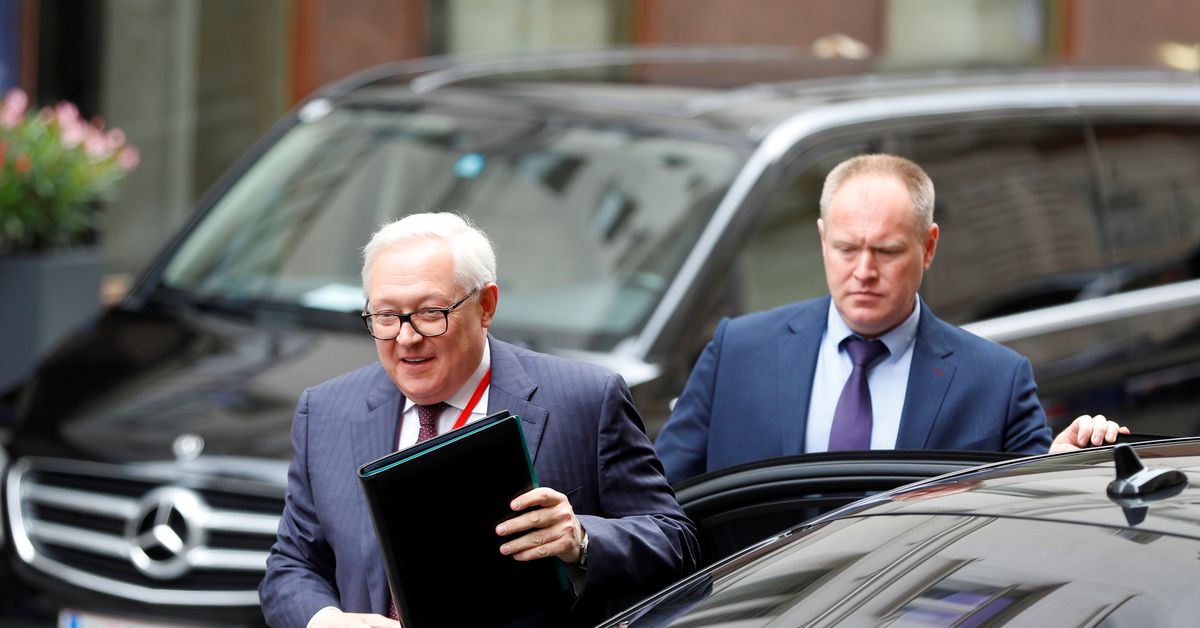 MOSCOW, Dec 27 (Reuters) – Moscow considers the threat of a new missile crisis as serious, the RIA news agency cited Deputy Foreign Minister Sergei Ryabkov as saying on Monday amid a standoff between Russia and Western powers over Ukraine.

Throughout the crisis, Russia has veered between harsh rhetoric, calls for dialogue and dire warnings, with Ryabkov repeatedly comparing the situation to the 1962 Cuban missile crisis when the world stood on the brink of nuclear war. read more

A sample of the fantasti Filipino food at London's Kasa & Kin and Romulo CafeKasa & KinGrowing up between the UK and US, I found it extremely … END_OF_DOCUMENT_TOKEN_TO_BE_REPLACED