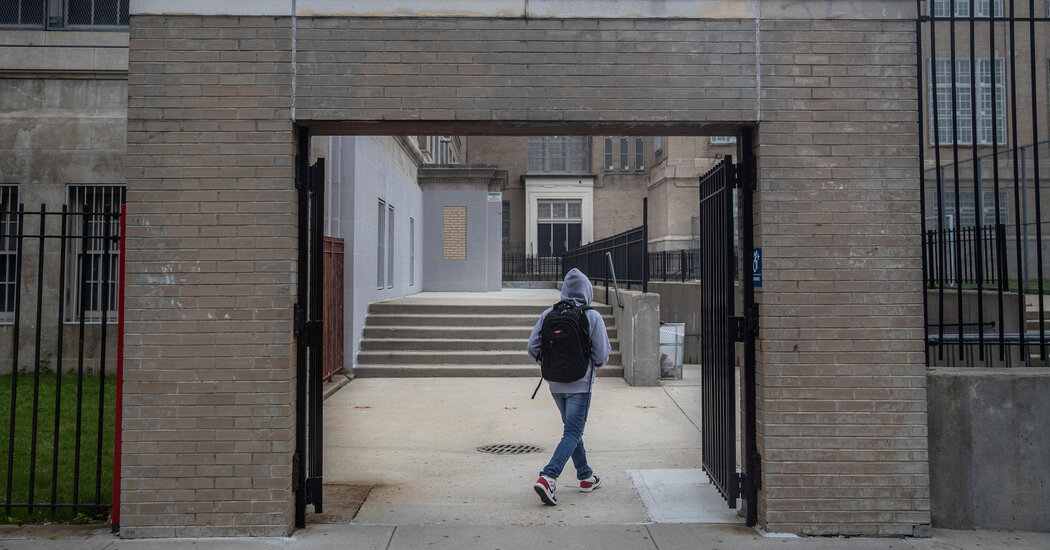 Though New York City is on the cusp of a major reopening, it cannot completely return to normal without restoring its school system, with roughly one million students, to its prepandemic state.

Mayor Bill de Blasio has promised that all students who want to be back in classrooms will have full-time, normal schooling this September.

Though schools in the city have been open for at least some in-person instruction for months, nearly two-thirds of the system’s parents have chosen to keep their children learning from home, either because they fear the virus or are concerned about inconsistent school schedules.

It will fall largely to Mr. de Blasio and his schools chief to convince those parents that classrooms are safe, while also making sure the district has the staffing and space to bring all those children back.

ahead of many other big districts in at least partly reopening schools.

It’s a property that offers a unique open floor plan—plus a hot tub with a view.“It was a Methodist church located in a historic little area of St. … END_OF_DOCUMENT_TOKEN_TO_BE_REPLACED