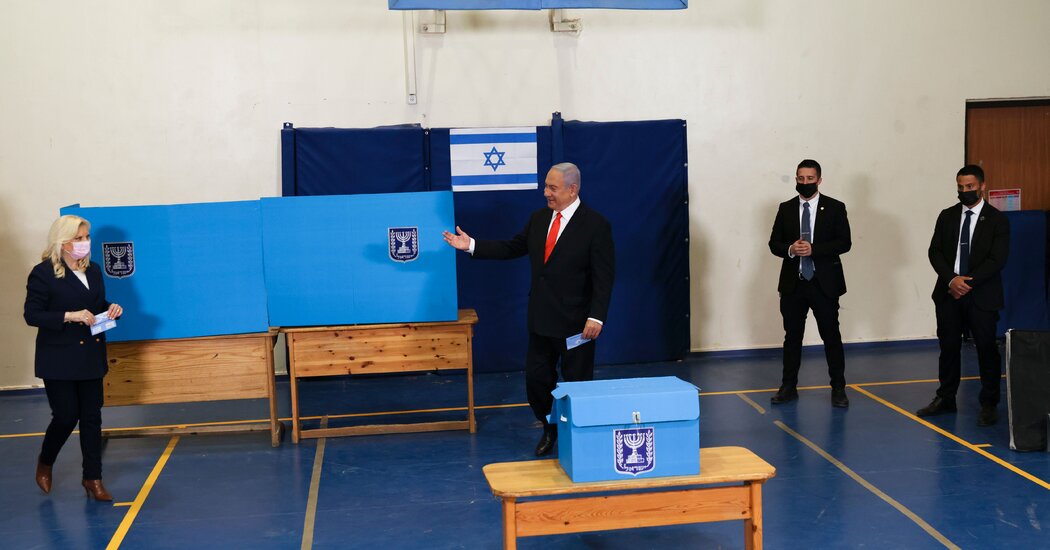 If Mr. Netanyahu does retain office, he is expected to force a showdown with the judiciary. For years, the Israeli right has framed the Supreme Court as an elitist, activist institution that undercuts the will of the electorate. Its defenders say it protects democratic norms and does its best to stay out of the political fray.

In December, Mr. Netanyahu announced that he intended to curb the court’s influence, calling for “updated arrangements regarding the limits of the judiciary’s authority,” and promising that his party would enact them as soon as it was able. Without the constraints of his centrist former coalition partners, Mr. Netanyahu can put that plan into action.

The election was conducted against a backdrop of profound political gridlock, with the current cabinet so dysfunctional that it could not agree on a state budget for two consecutive years, nor the appointment of key state officials, including the state attorney and the senior officials at the justice and finance ministries.

The vote followed a campaign that centered on the suitability of Mr. Netanyahu himself, rather than on more existential or ideological questions like the future of the Israeli-Palestinian conflict, or how to bridge the divide between secular and religious Israelis.

Mr. Netanyahu presented himself as the only candidate able to deter what many Israelis see as the threats posed by Iran. He also sought to distinguish himself as a statesman who had cemented diplomatic relations with four Arab states and brought a world-leading vaccination program to Israel, helping the country to emerge recently into something approaching normal life.

Mr. Netanyahu’s opponents framed him as a threat to the rule of law, and a liability unable to govern effectively because of the distraction of his criminal trial. His attempts to position himself as a diplomatic trailblazer were dampened in the final days of the campaign, after a planned photo-opportunity in Abu Dhabi with the leadership of the United Arab Emirates fell through, amid Emirati frustration about being used as a prop in Mr. Netanyahu’s re-election campaign.

GREENVILLE, N.C.--(BUSINESS WIRE)--Employers aiming to win the war on talent have a new “A” team to tap into: college and professional athletes. … END_OF_DOCUMENT_TOKEN_TO_BE_REPLACED

Mortgage rates are likely to rise in July, extending a seven-month streak. High inflation, and the Federal Reserve's efforts to control it, have … END_OF_DOCUMENT_TOKEN_TO_BE_REPLACED