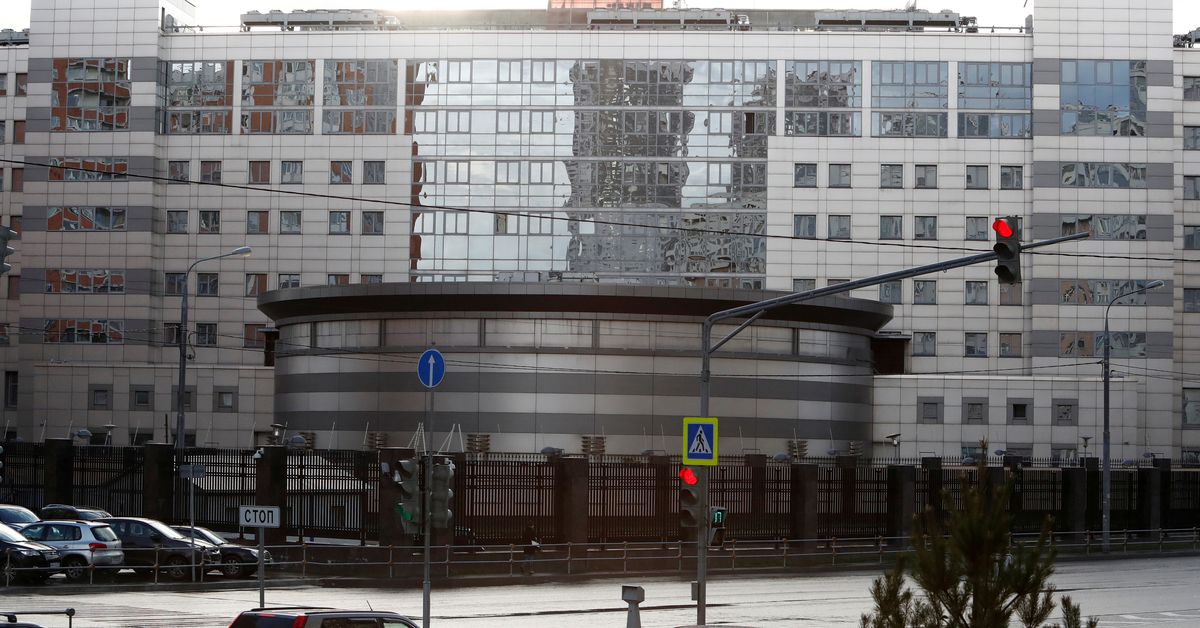 AMSTERDAM, June 16 (Reuters) – The Dutch intelligence service said on Thursday it had uncovered a Russian military agent attempting to use a false identity to infiltrate the International Criminal Court (ICC) which is investigating accusations of war crimes in Ukraine.

Sergey Vladimirovich Cherkasov created an elaborate cover story dating back years to try and enter the Netherlands as a Brazilian national for an internship at the Hague-based ICC in April, the agency’s head told Reuters.

No GRU representative could be immediately reached for comment, though President Vladimir Putin’s government has in the past frequently denied spying accusations as a Western smear campaign against Moscow.

The Dutch General Intelligence and Security Service (AIVD) said in a statement that the man, who went by the alias Viktor Muller Ferreira, was picked up at a Dutch airport. He was declared an undesirable alien and put on the next flight back to Brazil, it added.

Brazil’s federal police said Cherkasov was taken into custody and is being prosecuted for the use of false documents.

“It clearly shows us what the Russians are up to – trying to gain illegal access to information within the ICC. We classify this as a high-level threat,” Akerboom added, saying the ICC had accepted him for an internship.

There was no immediate comment on the case from the Russian government, or the ICC.

The Dutch agency said it had taken the unusual step of releasing detailed information on the case to expose the workings of Russian intelligence and threat to other international institutions.

It distributed a four-page document outlining what it said was Cherkasov’s invented cover story. That included a supposed troubled family history and details from a club where he liked to listen to electronic trance music and his favourite restaurant in Brasilia where he would eat cheap brown bean stew.

“Cherkasov used a well-constructed cover identity by which he concealed all his ties with Russia in general, and the GRU in particular,” the statement said.

Brazilian police said Cherkasov entered Brazil in 2010 and assumed the false identity of a Brazilian whose parents had died. Passing for a Brazilian, he lived in Ireland and the United States for several years, the police statement said, and had returned to Brazil to prepare his move to the Netherlands.

The ICC, a permanent global war crimes tribunal with 123 member states, opened an investigation in Ukraine just days after Putin sent his troops in on Feb. 24. It is examining allegations of war crimes, crimes against humanity and genocide.

The Dutch have expelled more than 20 Russians accused of spying in recent years.

They include four people accused in 2018 of hacking the Organization for the Prohibition of Chemical Weapons (OPCW), two accused of spying in the corporate, high-tech sector in 2020, and 17 suspected operatives accredited as diplomats who were thrown out after this year’s invasion of Ukraine.

Russia has denied all the charges and responded to the latest expulsions by also kicking out 15 Dutch embassy and consulate staff from Moscow and St. Petersburg.

There were no arrests in three quarters of last year’s fatal shootings, according to statistics provided by Mr. Krasner’s office, even as arrests for … END_OF_DOCUMENT_TOKEN_TO_BE_REPLACED