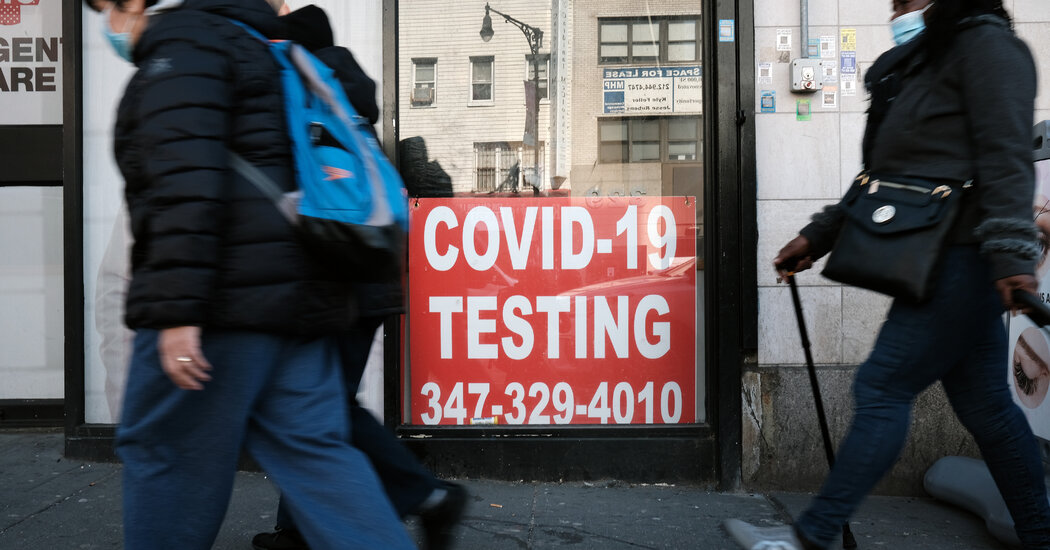 New York has joined a growing list of more than a dozen states that have confirmed at least one case of a worrisome coronavirus variant first found in Brazil.

The variant of concern, known as P.1, is highly contagious and has in some cases reinfected people who had already recovered from the coronavirus. About 48 cases of the variant have now been reported in at least 16 states, according to data from the Centers for Disease Control and Prevention. It is now in at least 25 other countries.

Scientists expect that variants will soon become the dominant source of infection in the United States. The country has been racing to vaccinate as many people as possible before that happens, even as some states are loosening lockdown restrictions.

Florida has recorded 21 cases of the P.1 variant, the most of any state, according to the latest C.D.C. data. At least 49 states and Puerto Rico have reported about 5,500 cases of the variant first identified in Britain, which could soon be the dominant form of the virus in the United States. Another 180 cases of a variant first found in South Africa have also been reported.

C.D.C. said. In New York, at least 25 percent of the population has received at least one dose.

The P.1 variant was first reported in Japan in December, in four people had traveled from Brazil. It quickly became dominant in Manaus, the largest city in the country’s Amazon region, and spread to other South American cities. It reached the United States in January, appearing first in Minnesota.

immunity from previous bouts of Covid-19.

On a landlocked street corner at the entrance to the South Street Seaport stands a shabby, rust-streaked old lighthouse, its lantern dark, dwarfed by … END_OF_DOCUMENT_TOKEN_TO_BE_REPLACED

Kohl's announced Friday that it is terminating talks to sell its business, saying that retail environment has significantly deteriorated since the … END_OF_DOCUMENT_TOKEN_TO_BE_REPLACED