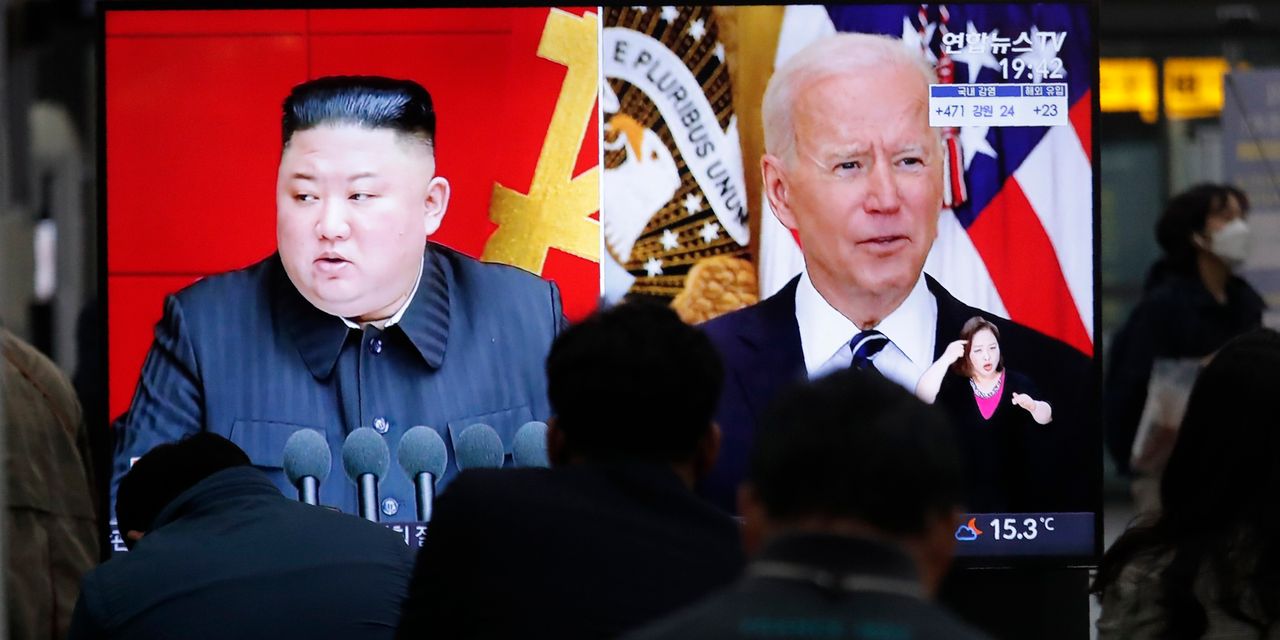 SEOUL—North Korea repeated its intent to expand its nuclear weapons program, after President Biden this week said that the U.S. would respond accordingly if the regime escalated tensions.

“If the U.S. continues with its thoughtless remarks without thinking of the consequences, it may be faced with something that is not good,” the adviser, Ri Pyong Chol, said in a statement released Saturday. “We will continue to increase our most thoroughgoing and overwhelming military power.”

The North Korean comments reflect the regime’s plans to intensify its weapons tests in the coming weeks and months, North Korea watchers said, and to justify such moves by putting the blame on the U.S.

The poshest place in California's Coachella Valley is The Madison Club. This exclusive gated community in La Quinta is where A-listers and tycoons … END_OF_DOCUMENT_TOKEN_TO_BE_REPLACED

KOROPY, Ukraine — Four men tugged at long strips of fabric to lift a coffin out of the gaping hole in the backyard of a small house. They flung the … END_OF_DOCUMENT_TOKEN_TO_BE_REPLACED