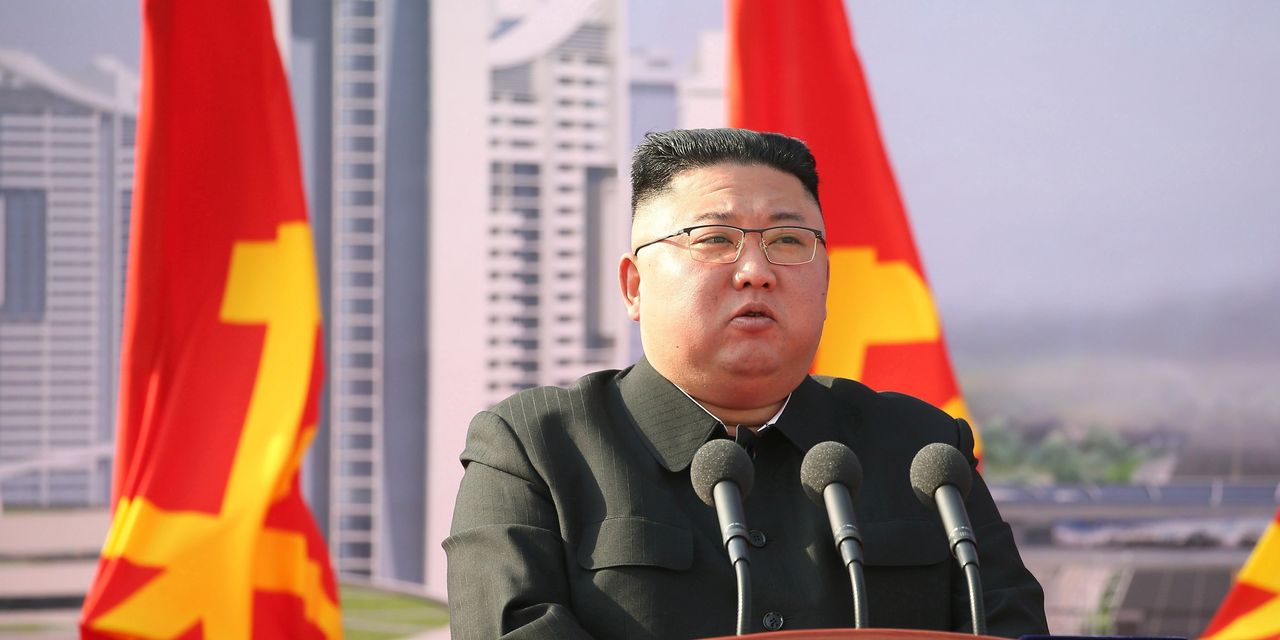 North Korea launched two ballistic missiles off its east coast on Thursday, the Japanese government said, as the Kim Jong Un regime’s frustrations with the Biden administration have begun escalating.

Japanese Prime Minister Yoshihide Suga said North Korea had launched two ballistic missiles that landed outside its maritime exclusive economic zone, which extends about 200 nautical miles from the coast. Japan would lodge a strong protest while remaining in contact with Seoul and Washington, Mr. Suga said.

“The missile launches are a threat to the peace and security of Japan and the region and a violation of United Nations’ resolutions,” Mr. Suga told reporters.

The launch had occurred from North Korea’s South Hamgyong province, according to South Korea’s military.

Pyongyang test-fired suspected cruise missiles over the weekend, a weapons test that doesn’t violate U.N. resolutions against the Kim regime, U.S. officials said. President Biden later said he didn’t consider the launch a provocation. The Kim regime, through its state media, has taken aim at the new U.S. administration this month, reiterating that America was its biggest enemy.

An affordable center-chimney Colonial in Glastonbury, CT, is the oldest property to hit the market this week on Realtor.com®.Offered at a steep … END_OF_DOCUMENT_TOKEN_TO_BE_REPLACED

Nissan was one of the early pioneers of the electric car. The Leaf has now sold over 600,000 units worldwide since its launch in 2011 and is still … END_OF_DOCUMENT_TOKEN_TO_BE_REPLACED

RUDNE, Ukraine — Yurii Brukhal, an electrician by trade, didn’t have a very dangerous role when he volunteered for Ukraine’s territorial defense … END_OF_DOCUMENT_TOKEN_TO_BE_REPLACED