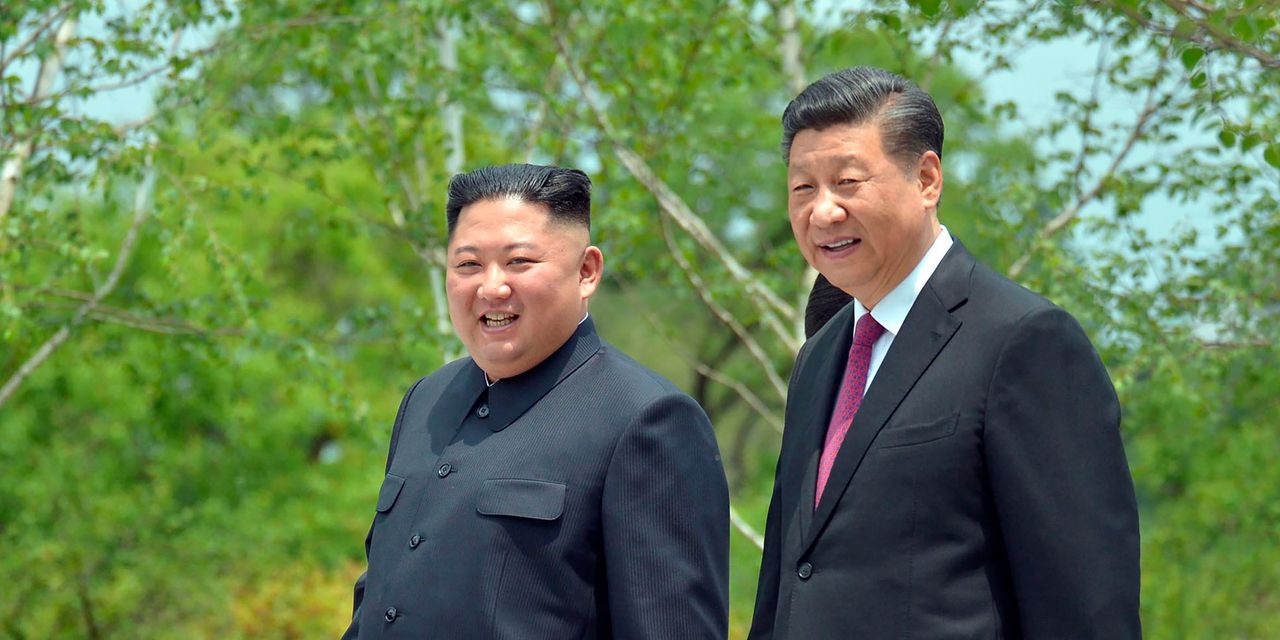 Seoul officials declined on Tuesday to elaborate on the nature of the activities. South Korean media had earlier reported that Pyongyang deployed 240-millimeter rocket launchers to Changrin, an island about 20 miles from South Korea.

“U.S. and South Korean intelligence officials are in close touch and monitoring North Korea’s armed forces,” a spokesman for Seoul’s military told reporters. “We aren’t ruling out any possibility.”

The latest versions of that weapon could hit South Korean military bases and warships in the Yellow Sea and were showcased at a parade in Pyongyang last year, but an expert on North Korea cautioned against reading the move as a provocation. “They’re upgrading their weapons, just like we upgrade our tanks or jets,” said Kim Dong-yub, a professor at the University of North Korean Studies in Seoul.

The development was announced hours after China and North Korea said their leaders had exchanged messages stressing stronger strategic cooperation, in the face of unnamed “hostile forces.”

In the grand sweep of world history, the U.S. is a young country. Even so, there are plenty of homes built prior to the American Revolution that still … END_OF_DOCUMENT_TOKEN_TO_BE_REPLACED

DONETSK REGION, Ukraine — Between the cracks of mortar fire and the metallic bangs of Russian self-detonating mines, Yurii, a Ukrainian Army medic, … END_OF_DOCUMENT_TOKEN_TO_BE_REPLACED