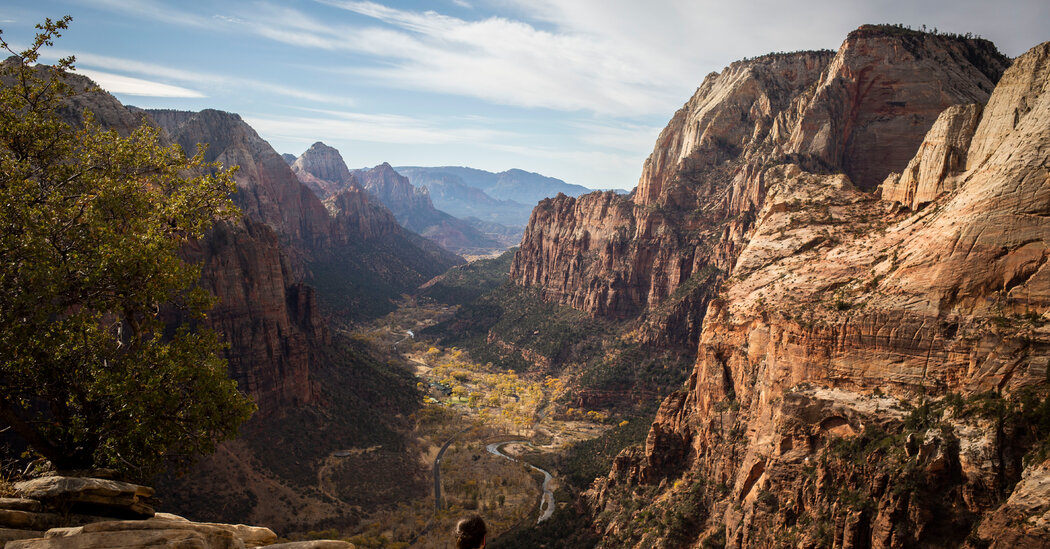 Last June, as Americans began to emerge from lockdowns and into a new yet still uncertain stage of the pandemic, Amy Ryan and her family set sail in a 44-foot catamaran and headed up the Atlantic coast. They haven’t stopped sailing since.

Ms. Ryan’s husband, Casey Ryan, 56, was on partly paid leave from his job as an airline pilot. School was remote for their daughters, now 7 and 11. Ms. Ryan, a real estate agent, could manage her team from anywhere.

For nine months, the Ryans have been hopscotching, first up the coast and later in the Caribbean. “We’re so secluded most of the time, we won’t see any people on land for weeks at a time,” Ms. Ryan said. The biggest challenge is finding a Covid-19 test before setting sail for a new location.

For many people, the past 12 months have been lived in a state of suspended animation, with dreams and plans deferred until further notice amid worry over venturing out for even basic excursions. But some people, like the Ryans, took the restrictions — virtual school and remote work — as an opportunity to pick up and go somewhere else. With a good internet connection, a Zoom conference call can happen just as easily on a boat or in the back of a camper as it can in a living room.

And with many out of work and struggling to pay bills, or trying to balance parenting with the demands of remote work, it would have been impossible.

But these families insist that their “slow travel” methods — allowing for only rare encounters with other people indoors — are no more dangerous than staying home. Spend your time crisscrossing the country in a camper and staying in state parks, and you rarely encounter anyone outside your family, except to get food and gas.

“This pandemic has been so incredibly hard for everybody, and people are finding their ways of managing and getting through it,” said Ashish K. Jha, the dean of the Brown University School of Public Health, adding that isolated activities like sailing and camping are not inherently risky.

Until the pandemic, the Ryans weren’t sailors, nor had they ever planned to be. But they spent the lockdown watching YouTube videos about families that sail. By May, they had bought a boat with no idea how long they would be on it.

“If it hadn’t been for Covid,” Ms. Ryan said, “there is no way this would have happened.”

GREENVILLE, N.C.--(BUSINESS WIRE)--Employers aiming to win the war on talent have a new “A” team to tap into: college and professional athletes. … END_OF_DOCUMENT_TOKEN_TO_BE_REPLACED

Mortgage rates are likely to rise in July, extending a seven-month streak. High inflation, and the Federal Reserve's efforts to control it, have … END_OF_DOCUMENT_TOKEN_TO_BE_REPLACED