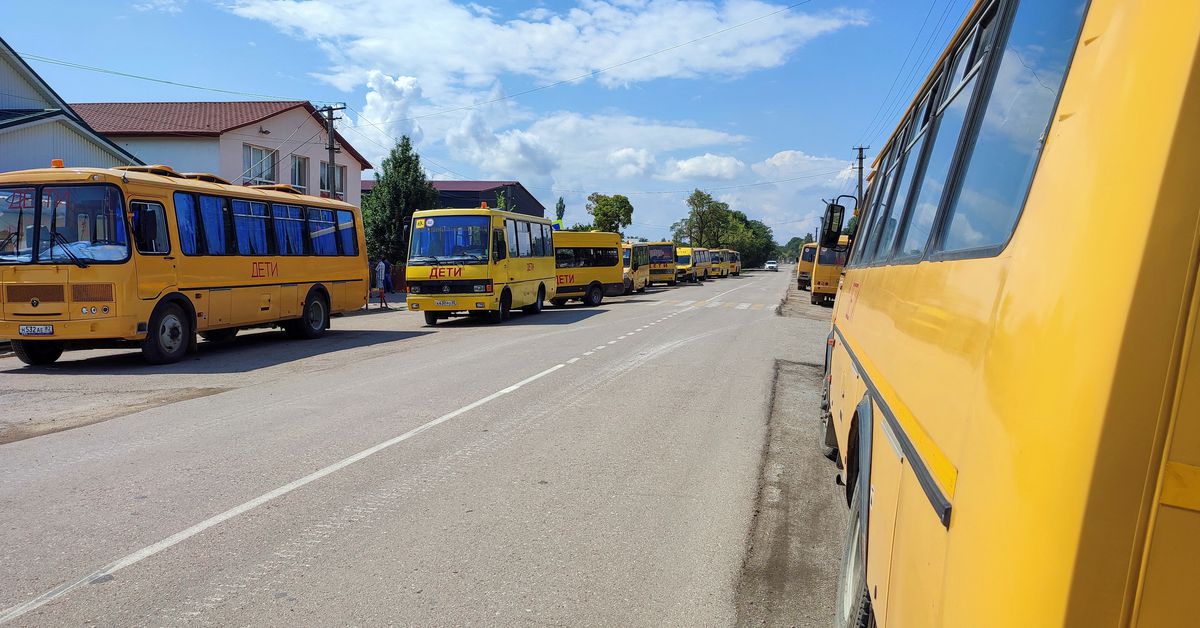 Buses for emergency evacuation are parked on the roadside in Azovskoye settlement following an explosion at a Russian military warehouse in the Dzhankoi district, Crimea, August 16, 2022. REUTERS/Stringer

MOSCOW, Aug 16 (Reuters) – Plumes of black smoke were seen on Tuesday at a Russian military airbase near the settlement of Gvardeyskoye in the centre of Russian-controlled Crimea, Russia’s Kommersant newspaper reported.

Ukraine has neither confirmed nor denied its involvement in a recent series of blasts in Crimea, which Russia annexed in 2014.

MIAMI — The morning after Hurricane Ian slammed into Florida, Gov. Ron DeSantis shared the podium at his news briefing with two people: his emergency … END_OF_DOCUMENT_TOKEN_TO_BE_REPLACED

SHERMAN OAKS, Calif.--(BUSINESS WIRE)--When it comes to choosing a property management company, the size of a company often becomes a sticking point … END_OF_DOCUMENT_TOKEN_TO_BE_REPLACED