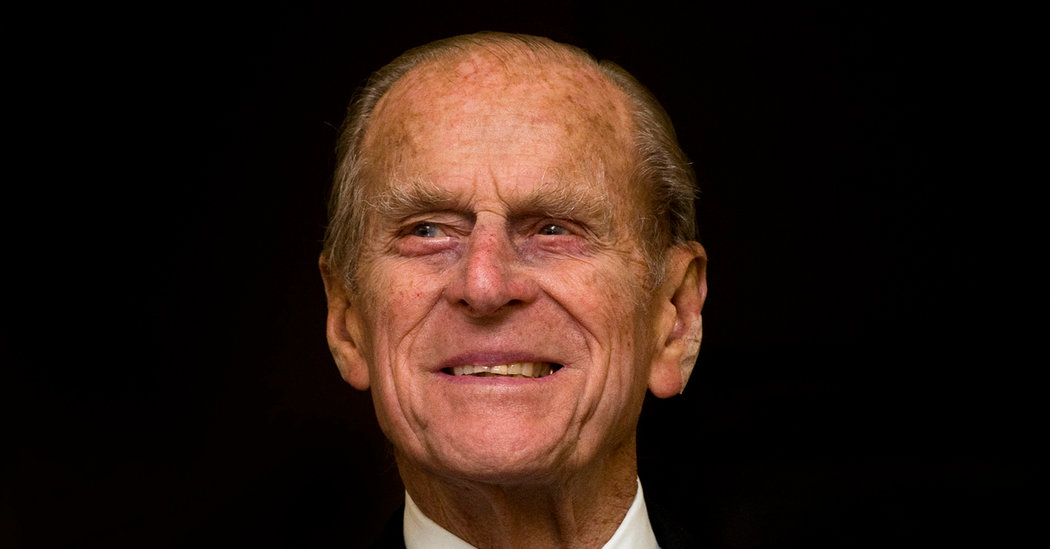 Another was instituting efficiencies at Buckingham Palace, originally bought by his and Elizabeth’s ancestor George III. Philip had intercoms installed, for example, to obviate the need for messengers.

At home he showed — by palace standards, at any rate — a common touch. When the telephone rang, he answered it himself, setting a royal precedent. He even announced to the queen one day that he had bought her a washing machine. He reportedly mixed his own drinks, opened doors for himself and carried his own suitcase, telling the footmen: “I have arms. I’m not bloody helpless.”

He sent his children to school instead of having them tutored at home, as had been the royal custom. He set up a kitchen in the family suite, where he fried eggs for breakfast while the queen brewed tea — an attempt, it was said, to provide their children with some semblance of a normal domestic life.

Prince Philip carried British passport No. 1 (the queen did not require one) and fulfilled as many as 300 engagements a year, including greeting President Barack Obama and his wife, Michelle Obama, at Buckingham Palace in April 2009 and again in May 2011. (He was not in attendance when the queen met with President Donald J. Trump in December 2019 in London.) And he was front and center at royal events, like the marriage of Prince William and Kate Middleton in April 2011, watched around the world, and Elizabeth’s visit to the Irish Republic, the first by a British monarch, the next month.Philip was the first member of the royal family to go to the Soviet Union, representing the queen on a trip with the British equestrian team in 1973.

To escape the court life, Philip liked to drive fast, often relegating his chauffeur to the back seat. Once, when the queen was his passenger, a minor accident led to major headlines. He ultimately surrendered his driver’s license in 2019 at age 97, after his Land Rover collided with another vehicle, injuring its two occupants, and overturned near the royal family’s Sandringham estate in Norfolk.

He liked to pilot his own planes and once had a near miss with a passenger jet. He enjoyed sailing, but was said to have so little patience with horse racing that he had his top hat fitted with a radio so that he could listen to cricket matches when he escorted the queen to her favorite spectator sport.

AUSTIN, Texas--(BUSINESS WIRE)--As the first multifamily management company to be recognized in the Public Relations and Marketing Excellence Awards, … END_OF_DOCUMENT_TOKEN_TO_BE_REPLACED

There have been whispers of cooling housing and rental prices in the San Francisco Bay Area, but that hasn't yet translated into practical, noticeable … END_OF_DOCUMENT_TOKEN_TO_BE_REPLACED

Cars pass in Independence Square at twilight in Kyiv, Ukraine, Monday, Oct. 31, 2022. Rolling ... [+] blackouts are increasing across Ukraine as the … END_OF_DOCUMENT_TOKEN_TO_BE_REPLACED