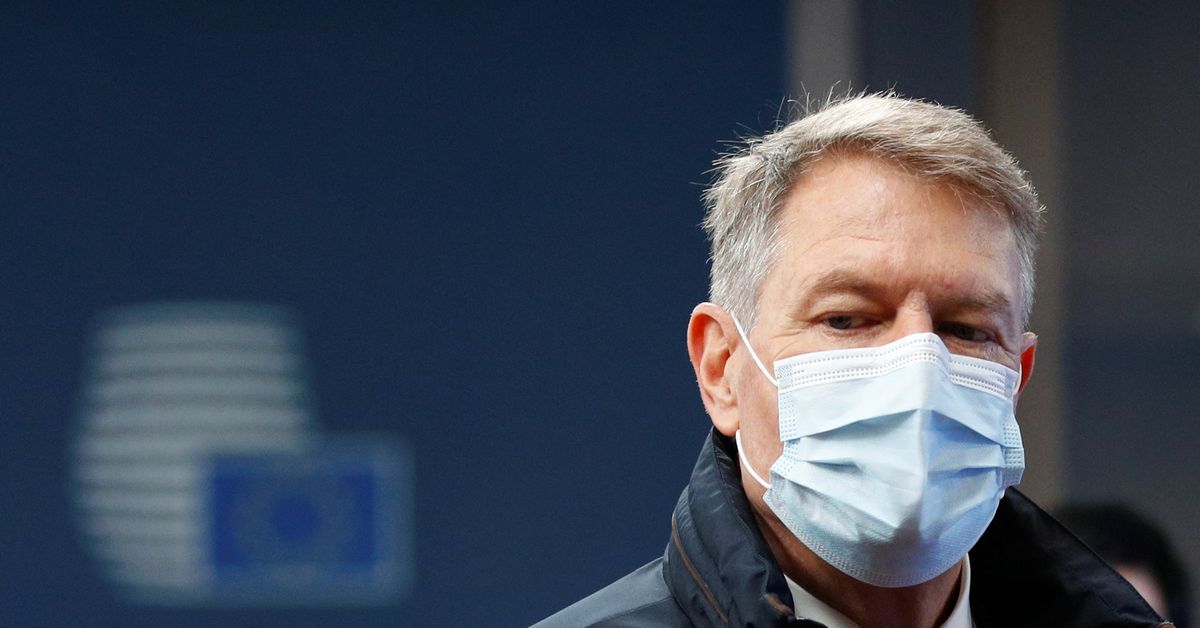 BUCHAREST, Jan 26 (Reuters) – Romania is in talks with the United States and France over ways to enhance their troop count in the country and was ready to host an increased NATO military presence, President Klaus Iohannis said on Wednesday.

The U.S. Department of Defense said on Monday it put about 8,500 American troops on heightened alert, awaiting orders to deploy to NATO’s eastern flank should Russia invade Ukraine. France has also offered to send more troops if needed. read more

“I have been constantly saying we are ready to host an increased allied presence on our territory,” Iohannis said.

“Following the announcements made by the United States and France we are in contact with the two allies to establish concrete ways to realise their military presence.”

Iohannis was speaking after a meeting of Romania’s supreme defence council to address security concerns after Russia massed tens of thousands of troops near Ukraine’s borders. He said diplomatic talks were key to de-escalate tensions.

On Wednesday, the defence council assessed the potential impact of a conflict on businesses and the energy and banking sectors, Iohannis said. EU member-state Romania was also preparing for potential refugee inflows from Ukraine, with which it shares a 600 kms border.

NATO has a multinational land force of up to 4,000 troops in Romania, a member since 2004. The United States also has soldiers stationed at separate bases in Romania and in Bulgaria.

“The current crisis proves once more that … consolidating allied presence on the eastern flank including in our country is very important,” he said.

“The measures NATO has taken until now to reinforce its military presence on the eastern flank are an eminently defensive response to the rising security challenges in the region.”

AUSTIN, Texas--(BUSINESS WIRE)--As the first multifamily management company to be recognized in the Public Relations and Marketing Excellence Awards, … END_OF_DOCUMENT_TOKEN_TO_BE_REPLACED

There have been whispers of cooling housing and rental prices in the San Francisco Bay Area, but that hasn't yet translated into practical, noticeable … END_OF_DOCUMENT_TOKEN_TO_BE_REPLACED

Cars pass in Independence Square at twilight in Kyiv, Ukraine, Monday, Oct. 31, 2022. Rolling ... [+] blackouts are increasing across Ukraine as the … END_OF_DOCUMENT_TOKEN_TO_BE_REPLACED