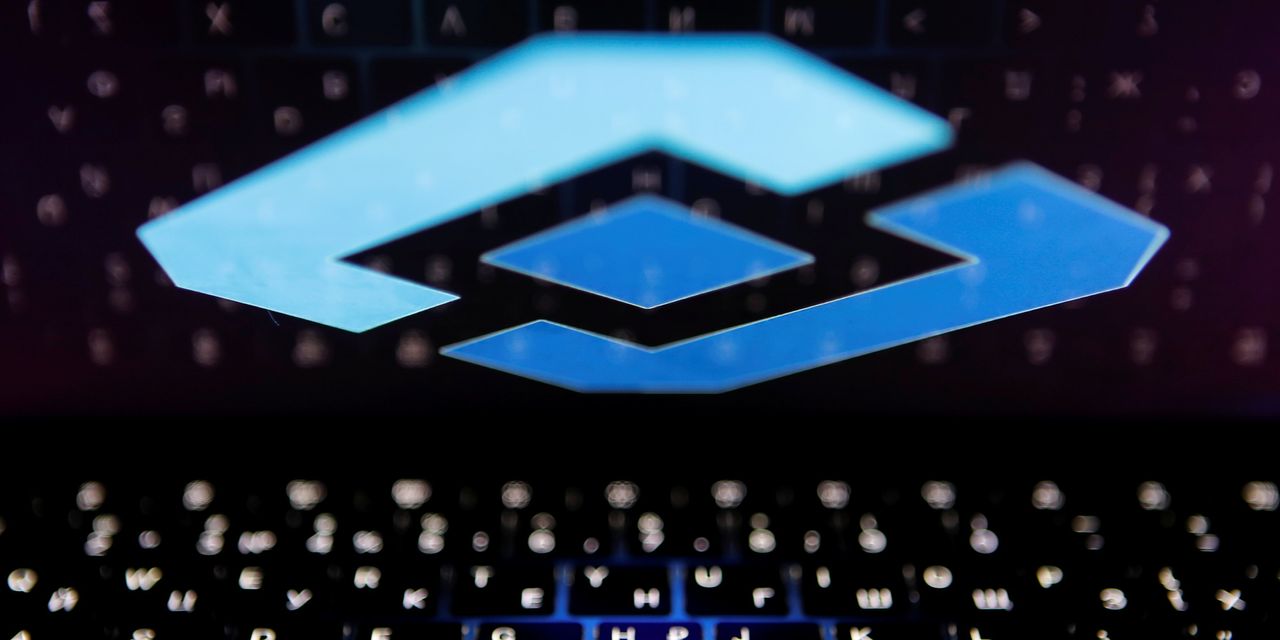 MOSCOW—Russia’s communications watchdog said it would slow down the speed of Twitter in the country for failing to delete banned content, escalating its crackdown on internet freedoms.

The regulator, Roskomnadzor, said Wednesday that it would limit the speed of the service on all cellphones and half of stationary devices, such as desktop computers, beginning March 10. The agency said it could block Twitter entirely if it failed to remove banned content linked to suicide, pornography and drugs.

The move against the platform, which is used by Kremlin opposition activists, follows a warning by the regulator earlier this month that if the company doesn’t remove the content it could face fines of $100,000 or more. It comes in the aftermath of a wave of protests last month following the detention of opposition politician Alexei Navalny.

“In order to protect Russian citizens and force the internet service to comply with the legislation on the territory of the Russian Federation, centralized response measures have been taken against Twitter, namely, the primary slowdown of the service speed,” Roskomnadzor said, adding that there were more than 3,000 posts containing illegal content on the platform.

An official from the agency told the Russian Interfax news agency that the move would affect photo and video content and not text posts.

Phil Shell loves the Bay Area and its real estate market. He’s been building his career here as an agent over the past eight years, but even he hasn’t … END_OF_DOCUMENT_TOKEN_TO_BE_REPLACED

DS4 Cross DS The Plug-in hybrid seems the perfect answer to the electric car dilemma; battery power for all your local needs and a traditional motor … END_OF_DOCUMENT_TOKEN_TO_BE_REPLACED