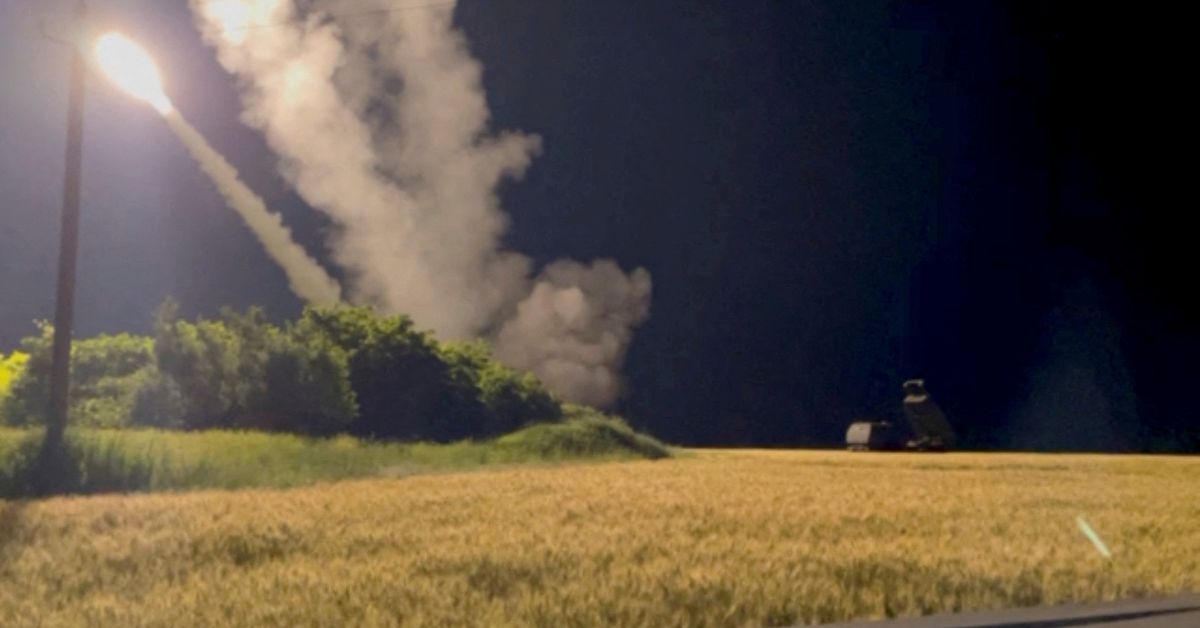 A view shows a M142 High Mobility Artillery Rocket System (HIMARS) is being fired in an undisclosed location, in Ukraine in this still image obtained from an undated social media video uploaded on June 24, 2022 via Pavlo Narozhnyy/via REUTERS

Reuters was unable to independently verify battlefield accounts from either side.

Russia has previously said it has destroyed several HIMARS systems supplied to Ukraine by the West, claims denied by Kyiv.

There were no arrests in three quarters of last year’s fatal shootings, according to statistics provided by Mr. Krasner’s office, even as arrests for … END_OF_DOCUMENT_TOKEN_TO_BE_REPLACED