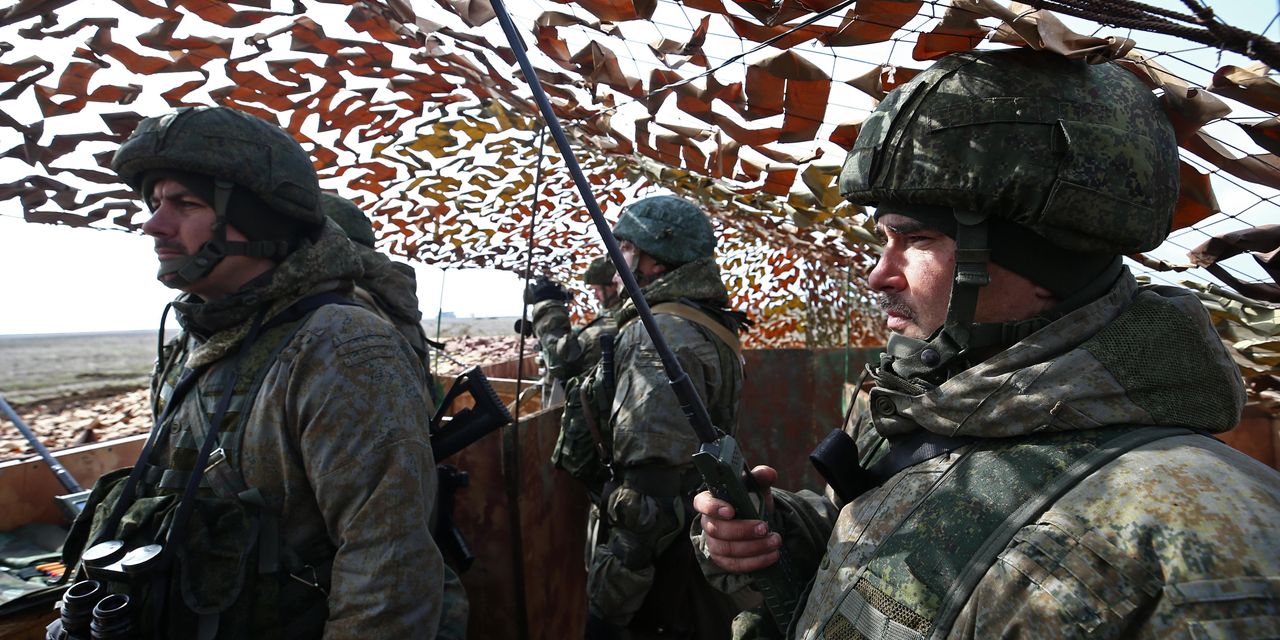 Russia has begun mobilizing troops along its border with Ukraine, presenting a fresh challenge at the Biden administration and threatening to upend a cease-fire between Ukraine and pro-Russian fighters.

The move follows escalated fighting along the demarcation line inside Ukraine, where one attack last week killed four Ukrainian soldiers and wounded two.

In response, Ukraine said Tuesday it had put its own forces on alert and was reinforcing units in eastern Ukraine and on the border with the Russian-occupied peninsula of Crimea.

While Mr. Biden has wrestled with Kremlin machinations such as a massive suspected Russian hack of U.S. government computer systems and the assessment by U.S. intelligence that Moscow attempted to interfere in the 2020 election, the situation in Ukraine is the first involving movements of Russian troops. Russia has denied meddling in the election and denied responsibility for the hack.

In Washington, a State Department spokesman said the department was discussing the situation with NATO allies.

MIAMI--(BUSINESS WIRE)--Intelli Smart Homes, the leading smart home technology company, has been recognized as one of America’s fastest-growing … END_OF_DOCUMENT_TOKEN_TO_BE_REPLACED

Customers outside a Walmart store in Torrance, California, US, on Sunday, May 15, 2022. Walmart Inc. is scheduled to release earnings figures on May … END_OF_DOCUMENT_TOKEN_TO_BE_REPLACED

The past few years have been brutal on homebuyers' budgets. Would-be buyers have been priced out of some of the most desirable neighborhoods thanks to … END_OF_DOCUMENT_TOKEN_TO_BE_REPLACED