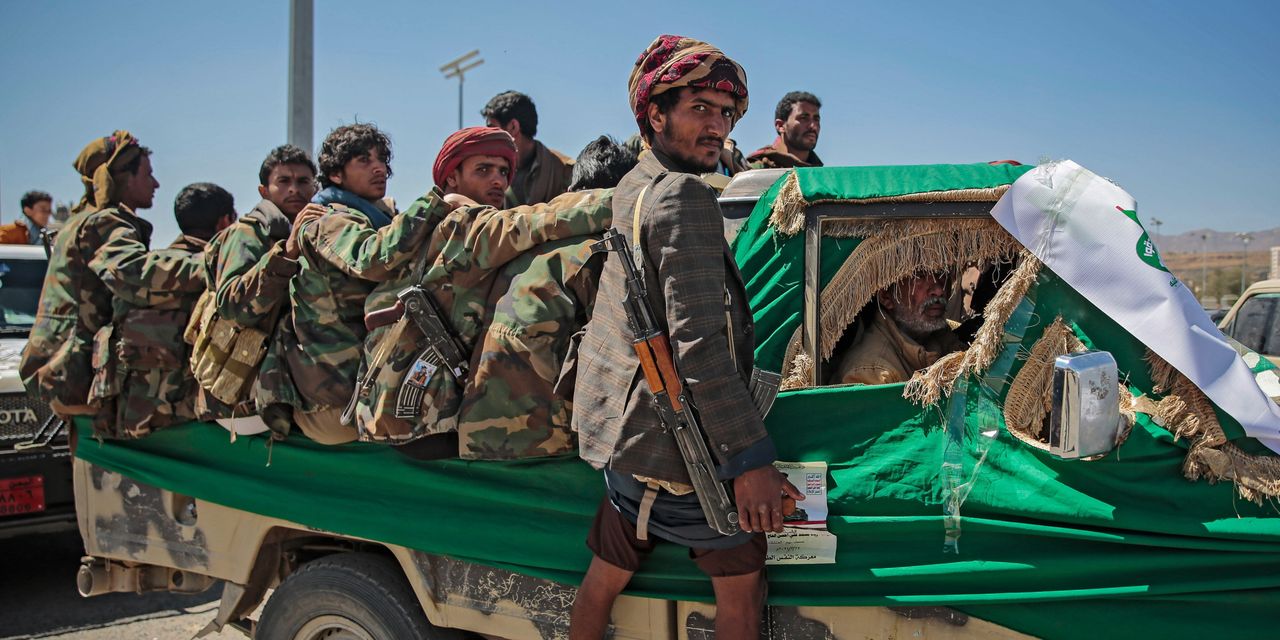 RIYADH—Saudi Arabia unveiled a proposal for a cease-fire aimed at disentangling itself from Yemen’s civil war, as rebel forces press an offensive and the Biden administration seeks to extricate the U.S. from the six-year-old conflict.

The proposal announced Monday includes a nationwide cease-fire, reopening of both the airport in the capital San’a and the country’s largest port at Hodeidah, as well as the start of political consultations under United Nations supervision, which have so far failed to resolve the conflict between the Saudi-backed forces and the Houthi rebels.

“We want the guns to fall completely silent. That is the initiative and that is the only thing that can really help us get to the next step,” Saudi Foreign Minister Prince Faisal bin Farhan told reporters Monday. “We hope that we can have a cease-fire immediately, but the onus is on the Houthis.”

The Houthis, who are aligned with Saudi archenemy Iran, dismissed the proposal as containing nothing new.

“Any positions or initiatives that don’t recognize that Yemen has been subjected to hostility and blockade for six years, and don’t separate the humanitarian aspect from any political or military bargain or lift the blockade are nothing new or serious,” said the group’s spokesman, Mohammed Abdel Salam.

SAN FRANCISCO — Cleve Jones has lived in the Castro neighborhood for nearly 50 years, almost from the day he graduated from high school in Phoenix and … END_OF_DOCUMENT_TOKEN_TO_BE_REPLACED

A home inspection can spare you from unpleasant surprises after you buy. After crunching the numbers, searching your favorite neighborhoods, and … END_OF_DOCUMENT_TOKEN_TO_BE_REPLACED