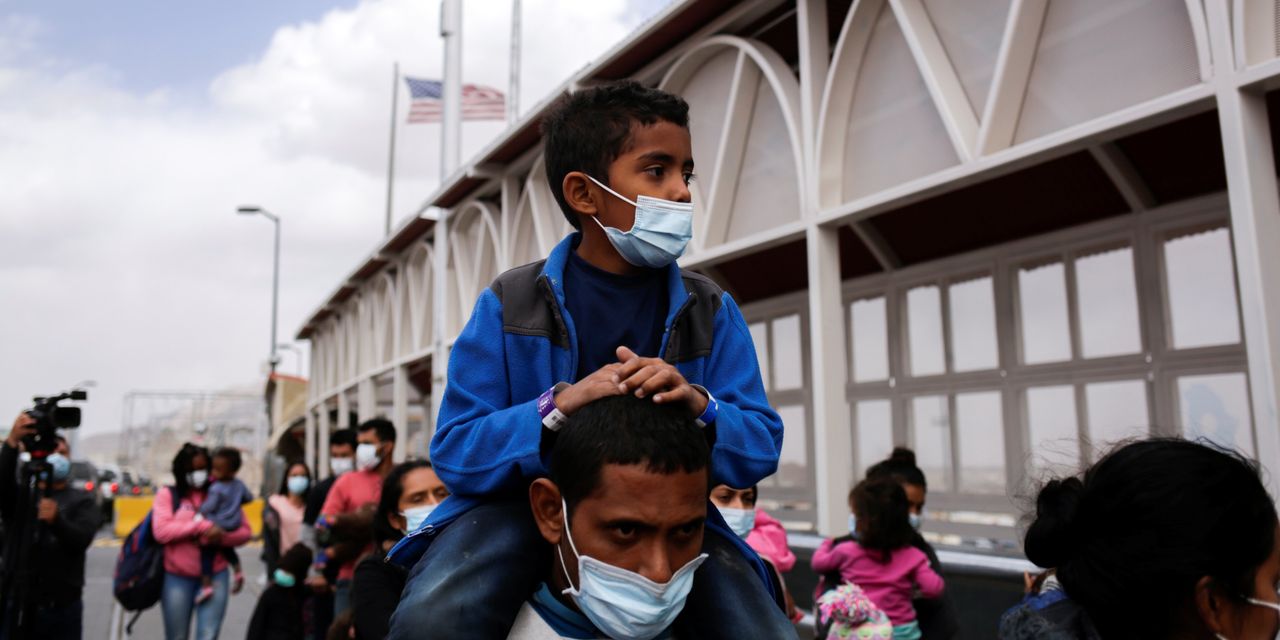 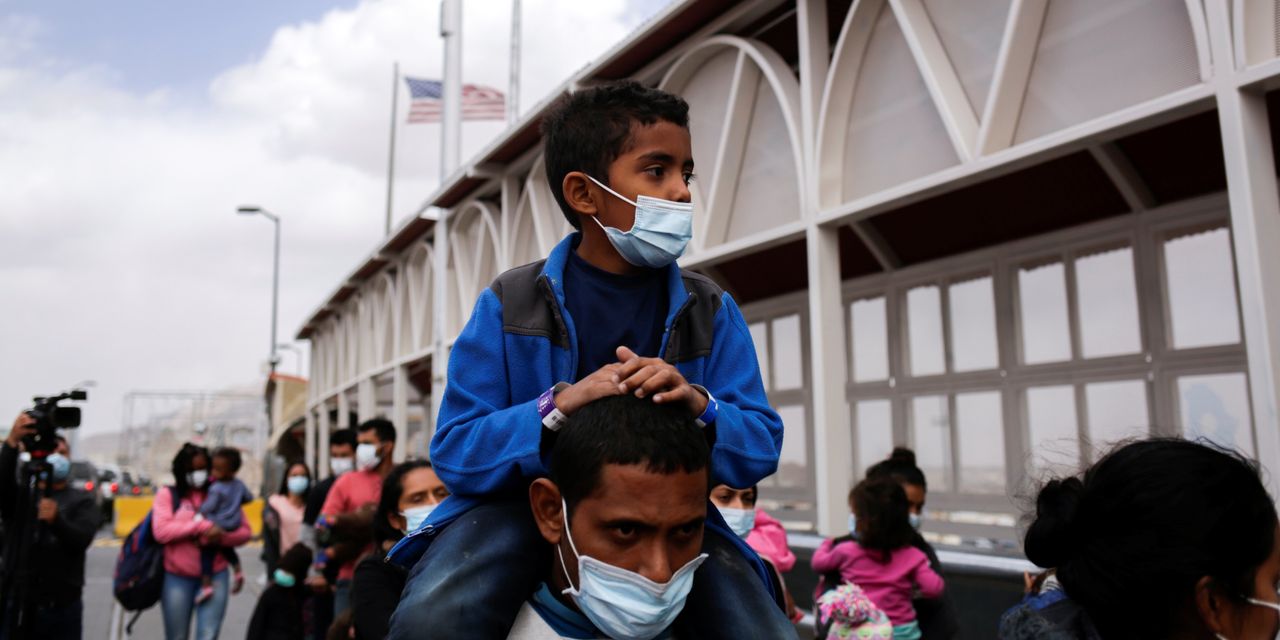 Senior White House officials are visiting Mexico and Guatemala this week in a bid to curtail a surge of migrants at the U.S. southern border that is raising pressure for the Biden administration to take more aggressive measures.

The high-level meetings to discuss migration and development in southern Mexico and Central America come as apprehensions at the U.S.-Mexico border are on pace to hit highs not seen in 20 years.

The Biden administration is now leaning more on Mexico’s authorities to turn migrants back before they can reach the U.S. border. The government of Mexican President Andrés Manuel López Obrador announced last week restrictions on nonessential travel across its border with Guatemala, a measure it said was to contain the Covid-19 pandemic.

But a parade conducted on Friday by hundreds of Mexican immigration agents and National Guard officers near Mexico’s southern border showed that the enforcement efforts were focused on stopping migrants from reaching the U.S. before they come close.

Mexico’s latest enforcement campaign comes as the Biden administration agreed to supply its southern neighbor with 2.7 million doses of AstraZeneca ’s Covid-19 vaccine, a request that represented a priority for the Mexican government, Foreign Minister Marcelo Ebrard said last week. “The U.S. also has common concerns with us,” he added, referring to migration.

Tribune Publishing said on Monday that it had ended talks to sell itself to Newslight, a company set up last month by the Maryland hotel executive … END_OF_DOCUMENT_TOKEN_TO_BE_REPLACED

HOUSTON — Under growing pressure from investors to address climate change, Exxon Mobil on Monday proposed a $100 billion project to capture the carbon … END_OF_DOCUMENT_TOKEN_TO_BE_REPLACED