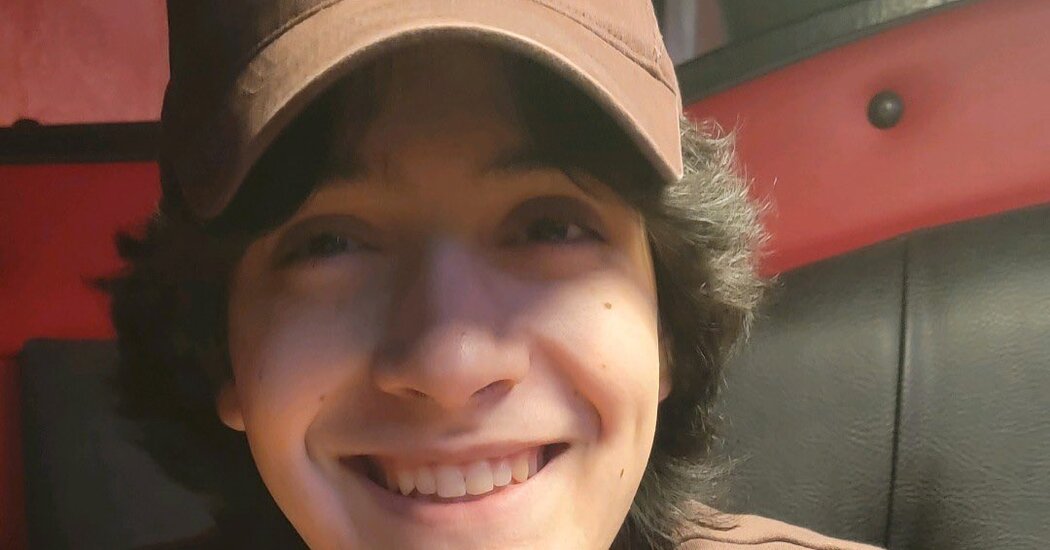 Condolences poured in from world leaders, diplomats and prominent South Koreans overseas in the aftermath of the deadly crowd surge in Seoul.

President Joe Biden expressed condolences to the families of victims and best wishes for a quick recovery to the injured.

“We grieve with the people of the Republic of Korea,” he wrote in a statement. “The alliance between our two countries has never been more vibrant or more vital — and the ties between our people are stronger than ever.”

Britain’s new prime minister, Rishi Sunak, wrote on Twitter: “All our thoughts are with those currently responding and all South Koreans at this very distressing time.”

The Japanese prime minister, Fumio Kishida, also weighed in on Twitter. “I am deeply shocked and deeply saddened by the loss of many precious lives, including young people with a promising future,” he wrote.

“The tragic events in Seoul come as a shock to all of us,” Chancellor Olaf Scholz of Germany wrote. “Our thoughts are with the numerous victims and their families. This is a sad day for South Korea. Germany stands by their side.”

President Emmanuel Macron of France extended condolences in both French and Korean. “France is with you,” he wrote on Twitter.

Xi Jinping, China’s leader, conveyed condolences to victims and their families to the South Korean president, a Chinese state broadcaster reported. He expressed hopes that the South Korean authorities would make every effort to treat and rehabilitate the Chinese victims of the accident, according to the report.

The Russian Foreign Ministry said on its Telegram channel that President Vladimir V. Putin had sent condolences to South Korea’s president. His message read in part, “Please convey my sincere condolences and words of support to the families and friends of the victims and my wishes for an early recovery to those who were injured,” the ministry said.

President Volodymyr Zelensky of Ukraine wrote on Twitter, “We share your pain and sincerely wish a speedy recovery to all the victims.”

And Pope Francis tweeted asking for prayers for the victims.

The American flag was lowered to half-staff at the U.S. Embassy in Seoul on Sunday, in what Ambassador Philip Goldberg called a gesture of “sorrow and respect.”

“Please know my thoughts, and those of our team at U.S. Embassy Seoul, are with the Korean people and especially the loved ones of those who perished, as well as the many injured in this catastrophic incident,’” he wrote on Twitter.

Josep Borrell Fontelles, the European Union’s foreign policy chief, wrote that he was deeply saddened. “What meant to be a celebration turned into a tragedy with so many young casualties,” he said in a tweet. “We are with the people of the Republic of Korea at this difficult moment.”

Catherine Raper, the Australian ambassador to South Korea, asked all Australians in Seoul to check in with their family and friends while the embassy was making “urgent enquiries” to find out whether any Australians were among the victims. She extended deepest condolences to all those affected by the accident.

Park Jin, Seoul’s foreign minister, wrote that the government was putting all its efforts toward supporting the bereaved and injured, including foreign citizens. “Your thoughts and support are of great comfort to the Korean people in this moment of heartbreaking grief,” he said on Twitter.

Son Heung-min, a South Korean soccer star who is a forward with the British club Tottenham Hotspur, expressed sorrow, too.

“All my thoughts are with you all back home in Korea. I am heartbroken to be reading this news,” he wrote on Instagram after winning a match on Saturday. “I want you to all know I am thinking of you and sending all of my strength from here.”

AUSTIN, Texas--(BUSINESS WIRE)--As the first multifamily management company to be recognized in the Public Relations and Marketing Excellence Awards, … END_OF_DOCUMENT_TOKEN_TO_BE_REPLACED

There have been whispers of cooling housing and rental prices in the San Francisco Bay Area, but that hasn't yet translated into practical, noticeable … END_OF_DOCUMENT_TOKEN_TO_BE_REPLACED

Cars pass in Independence Square at twilight in Kyiv, Ukraine, Monday, Oct. 31, 2022. Rolling ... [+] blackouts are increasing across Ukraine as the … END_OF_DOCUMENT_TOKEN_TO_BE_REPLACED